OPINIONS Commentary: How California can prevent a water crisis

Commentary: How California can prevent a water crisis 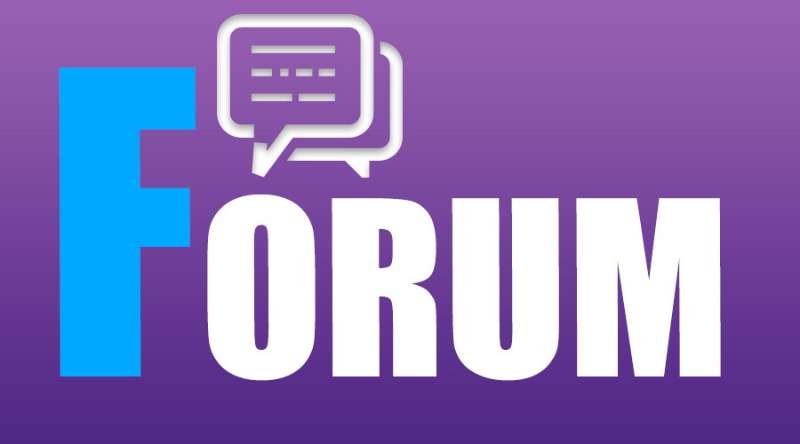 California Governor Jerry Brown announced the end of the Golden State’s historic five-year drought last year. Preventative measures have been taken to cope with the next drought as Brown signed into action two laws in May which require cities and water districts to set permanent water conservation rules, even during non drought years.

Assembly Bill 1668 and Senate Bill 606 allow state regulators to fine jurisdictions who do not meet their water consumption targets. It is a step in the right direction that will help safeguard the state during future dry seasons. But to make California stronger for its recurring drought battles, ideas previously deemed controversial, expensive, or unpleasant, deserve a second look.

Legislators in Sacramento approved a measure aimed at limiting underground water use limit in 2014 as a preventative move to reduce unsustainable groundwater usage. As scientific researchers have already proven, depletion of groundwater aquifers has become a significant concern, as groundwater is an essential and often unsustainable resource.

Limiting groundwater use may be burdensome on agricultural irrigation and affect golf courses and garden, but the inconvenience is worth it.

In South Africa earlier this year, Cape Town officials predicted their city’s water taps would run dry on April 22 in what residents referred to as “Day Zero.” The doomsday date was recently pushed to early next year, but the second-largest city in the country still balances on the edge of a dry-out crisis.

Booming tourism industry and tap water waste can be blamed for Cape Town’s water crisis, but the straw that broke the camel’s back was local groundwater exploitation. In the beginning, slashing water usage inspired many to drill water wells inside the city limits, which only made things worse. By the time the locals realized what they had done, it was too late.

Groundwater is often seen as the last resort people have when it comes to staying alive during drought season. After all groundwater can be replaced by recycled water resources.

Efforts in the 1990’s to develop water reuse in San Diego and Los Angeles were beaten back by activists who denounced what they called “toilet to tap.” Los Angeles built a $55

million purification plant, but never used it to produce drinking water and instead used it for irrigation purposes. It seems now that the years-long-drought has finally changed people’s mind.

Now, Los Angeles is ready to try again, with plans to provide 25 percent of the city’s needs by 2024 with recycled water and captured stormwater routed through aquifers. In November, San Diego City Council voted for a $2.9 billion Pure Water program that would provide one-third of the city’s daily water needs by 2035.

California and South Africa’s Western Cape are especially vulnerable to climate change because, with their Mediterranean climates, they depend on captured winter rainfall or snow.

Although located on different continents, they both face similar problems. A growing population and increasing water consumption rates are placing burdens on urban capacity. Cape Town could be the first major city in the world to run out of water, and rest assured it won’t be the last.

In 2017, urban Californians used a daily average of 90 gallons of water per person for indoor and outdoor use, down from 109 gallons in 2013, according to the State Water Resources Control Board. And in another ambitious plan, by 2030, daily indoor water use could drop to 50 gallons across the state.

The water regulations would be an inconvenience, but much easier to deal with than a drought.