OPINIONS Commentary: Medical assisted suicide goes beyond the choice of life and death

Commentary: Medical assisted suicide goes beyond the choice of life and death 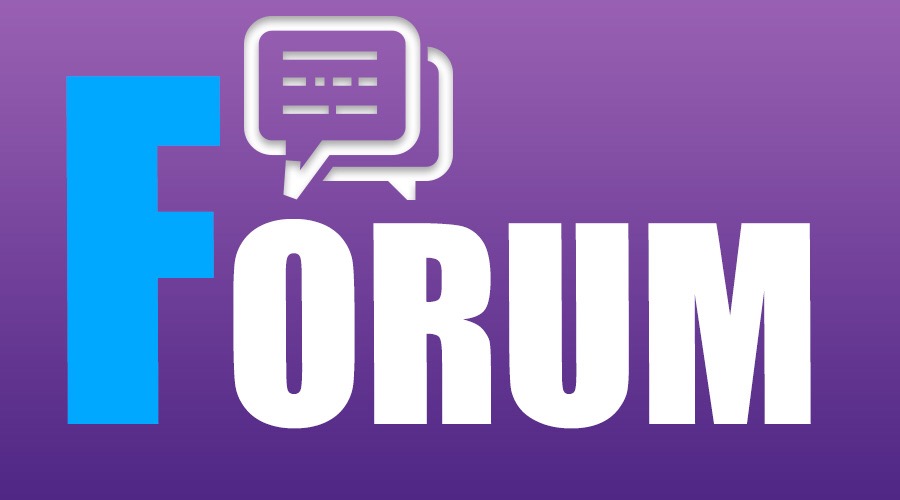 Medical technology has come a long way in regard to treating and curing various diseases, yet we are still hopeless when dealing with many types of terminal illnesses, like advanced forms of cancer. Medical assisted death is becoming a major topic for discussion and it is even being legalized in many states and countries, despite its taboo subject matter. While the controversy remains unsettled, it is reasonable to suggest that the effects of medical assisted death go beyond the choice itself.

According to a story by ABC, an Australian scientist named David Goodall, 104, decided to travel to Switzerland to end his life at a euthanasia clinic in May 2018. Goodall was not sick, he simply chose to end his life because his body was deteriorating, and he had lost the desire to live.

On May 15, California’s Riverside County Superior Court Judge Daniel A. Ottolia overturned the End of Life Option Act, which allowed doctors to prescribe lethal drugs at the request of terminally ill patients, according to CNN.

The judge claimed the act was “unconstitutional” despite the rising number of patients requesting medical assisted suicide pills in 2017. Many groups, including the American Academy of Medical Ethics, filed lawsuits to overturn the act when it first took effect on June 9, 2016.

Those who are against the act argued that medical aid in dying does not serve the stated purpose of the special legislative session which passed the law. These advocates argue that choosing when to die is no longer a personal decision since the involvement of the medical system, family members, and social impact has changed the purpose of medical assisted death laws from their intended function.

California resident Brittany Maynard, 29, moved to Oregon in June 2014 to take advantage of the state’s medical assisted death law so she could end her life in peace. Maynard’s family supported her decision, since they knew she was suffering due to her terminal brain cancer. Following her death, Maynard’s family returned to California and pushed for the implementation of the End of Life Option Act.

Maynard’s family was supposed to be the strongest opposition for her decision to take advantage of medical assisted death laws, but they ended up supporting her decision. It’s almost unfathomable to understand the perspective of a parent whose child is dying and an even stranger case when considering the topic of assisted suicide.

Inherited diseases, like Lou Gehrig’s Disease or fibrodysplasia ossificans progressiva, are another aspect that helps push for the advocacy of medical assisted death since some argue that its more humane to die rather than live with such horrific disorders.

Yet some people argue that it is irresponsible for these decisions to be made judges or politicians, since they do not know the difficulties that terminally ill patients go through. This begs the question – who is allowed to say whether a person or group of people have the right to end their lives?

According to the Los Angeles Times, 374 Californians chose to end their lives under the End of Life Option Act in 2017. In the first 18 months after the law took effect, a total of 485 Californians took their life with lethal drugs prescribed by doctors.

The public is starting to realize that sometimes it better to die with dignity as opposed to slogging through life and being kept alive by dozens of pills each day.

However, some people are also trying to take advantage of having such an act in place and are requesting suicide medication to escape their debt. These opportunists should not be the reason for society to determine whether medical assisted suicide should be banned or not.

For now, the only thing medical institutions can do is conduct detailed examinations on patients who opt for medical assisted death in order to set up boundaries to verify qualified patients. One obvious parameter would be allowing medical assisted death to people with terminal illnesses and those who have exhausted their medical technology options.

Before his death, Goodall said “one should be free to choose their death and when it is an appropriate time.”