Commentary: Traitors seeking to disrupt Hong Kong have no future

Since the proposing of the fugitive bill, Jimmy Lai Chee-ying, Martin Lee Chu-ming, Anson Chan, Albert Ho Chun-Yan have been the major culprits in putting Hong Kong in disarray by inciting civil servant strikes, fueling the public's resentment towards Hong Kong police, and brainwashing many Hong Kong youth into becoming street rioters. In the meantime, they continue to smear the central government. They are the "black hands" connecting the anti-China forces with street radicals. 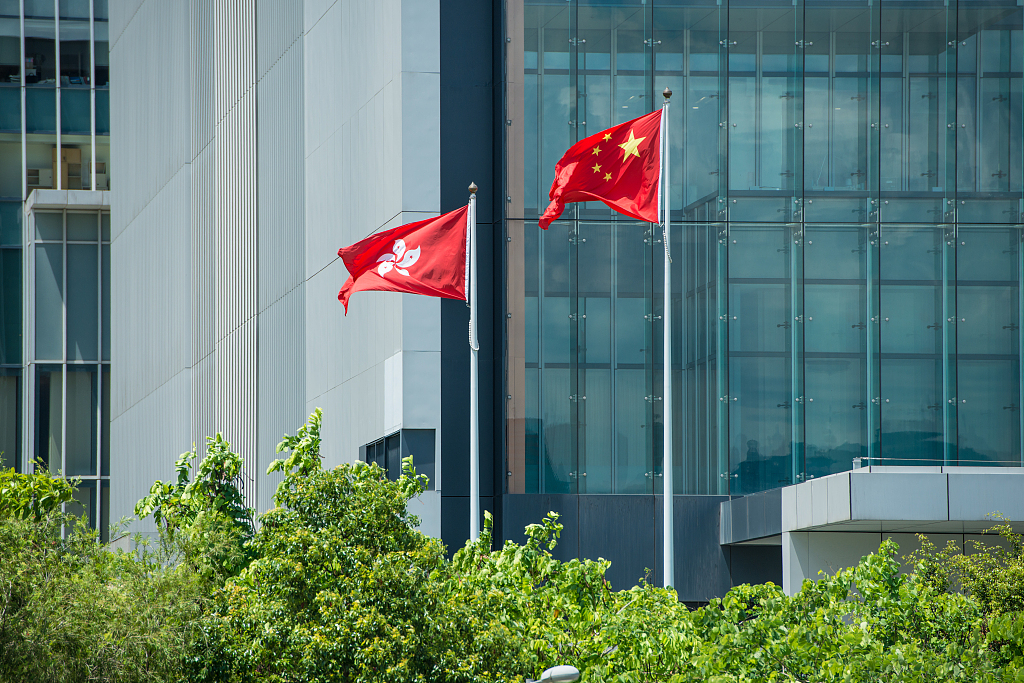 It's not the first time they have made such appearances. They have long been known for making divisive speeches, supporting separatists, provoking anti-China sentiment and contradictions between Hong Kong and the Chinese mainland, chanting fallacies such as "liberate Hong Kong, the revolution of our times" and propagating absurd theories like "the Greater Bay area will erode the freedom and the rule of law exclusive to Hong Kong." All these political plays have gone way beyond the freedom of speech protected by the Constitution and the HKSAR Basic Law.

Their blatant treasonable acts are disgraceful: colluding with the US and other anti-China forces in the West for a long time, touting ideas of "to change the future of Hong Kong and even the future of China." Whenever there's a Hong Kong internal issue, they will immediately fly to the US and beg for foreign interference. They have even sought sanctions on China by foreign forces. Sources revealed that Martin Lee, along with others, will head to the US in September to get the so-called "Hong Kong Human Rights and Democracy Act" passed by the US Congress. They even claim that the US should punish HKSAR officials. Although they keep saying that everything they do is in the best interests of Hong Kong, they are actually traitors who seek to turn Hong Kong into a battlefield for international forces to gamble and a base for overturning the central government and national sovereignty.

The anti-China forces in the West fanned the flames, with some separatists taking the chestnut out of the fire, but eventually those who play with fire will get burned. These despicable acts seriously challenge the "one country, two systems" principle, attempting to change the constitutional order of the central government and the HKSAR set by the Basic Law, overthrowing the state political system stipulated by the constitution, which seriously threatens the security of the country. Even people in their family felt humiliated by such betrayals. Jimmy Lai Chee-ying, whose ancestral home is Shunde in South China's Guangdong Province, was cast out from the family clan for actions that brought chaos to Hong Kong and shame to his family. Those who abandoned national interest will never be allowed by the family as well.

Hong Kong is China's Hong Kong. Any act that jeopardizes the national security, challenges the authority of the Chinese central government and the Basic Law of HKSAR and infiltrates the Chinese mainland by using Hong Kong crosses the bottom line of the country, which will never be allowed. The treachery of the so-called "Hong Kong Gang of Four" has been denounced by all sides and will forever remain in the hall of shame. Traitors will have no future!