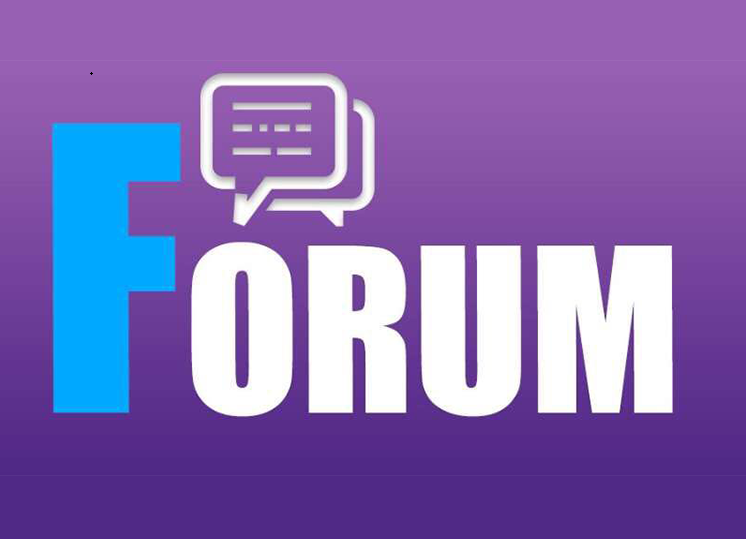 The Trump administration reversed an Obama-era affirmative action policy that encouraged schools and universities to consider race as a factor in school admissions indicating that Washington is pushing for race-blind admissions standards.

US Attorney General Jeff Sessions announced he would rescind seven policy guidelines, issued by the US Justice and Education Departments between 2011 and 2016, calling on universities to consider race as a factor in diversifying campuses and also provided advice on how race can be used as a factor on admission standards.

The decision drew immediate criticism. Defenders blamed the move could make minority students more isolated on college campuses. On the other hand, supporters said the announcement will bring back equal opportunities for all students regardless of race. For Americans from all backgrounds, the allocation of opportunity in a society that is becoming even more dependent on knowledge and education is a source of great anxiety and concern.

The Obama-era school policy was hardly a success. Research has found that Asian-American applicants were unfairly represented at Harvard and other elite universities, entry to which is a vital rung on the ladder of success.

The Harvard Law Review, a publication run by an independent student group at Harvard law school, recently featured an essay that addressed the affirmative action measure titled “The Harvard Plan that Failed Asians.”

The policy added to the stereotype that all Asian-Americans are “testing machines,” while also denied many students with excellent academic records from entering elite US institutions.

It appears now that the Trump administration wants to turn the tide, but will it make things better?

One common presumption held by many is that equal opportunity now exists in US society; the low college enrollment of minority students like blacks and Hispanics is a result of culture, or an overall lack of effort and will. With these factors in mind, some believe that affirmative action is reverse racism. Some say that the US education system is perhaps one of the most unequal in the industrialized world, and students often receive drastically different learning opportunities based on their social and economic status.

In 2017, a Stanford University paper indicated that poor children in the US are more likely to attend schools that mirror economic backgrounds.

The paper found that lower income black children are more likely to end up in lower-class schools than poor white children. Since attending schools with a higher poverty rate lowers math and reading development, the current system, which includes segregation according to race and socioeconomic status, it shortchanges the students who go to these schools, jeopardizing their future and potential social mobility.

The Brookings Institution, a nonprofit public policy organization based in Washington, released a study that found when compared with European and Asian nations that fund schools centrally and equally, the wealthiest 10 percent of US school districts spend nearly 10 times more than the poorest 10 percent, and spending ratios of 3 to 1 are common among all states.

The obvious consequence is, with a lower income and social status, minority groups have fewer resources necessary to support their children who wish to attend better colleges. In the end, the children relive the impoverished lives of their parents. It is a vicious circle.

A federal guarantee providing equal opportunity in education is more important than giving priority to specific races on college admission standards, whether they benefit Asian-Americans or any other race.