When spring arrived and everything came back to life, Chinese President Xi Jinping made his first overseas trip in 2019. His state visits improved China’s bilateral practical cooperation with Italy, Monaco and France. 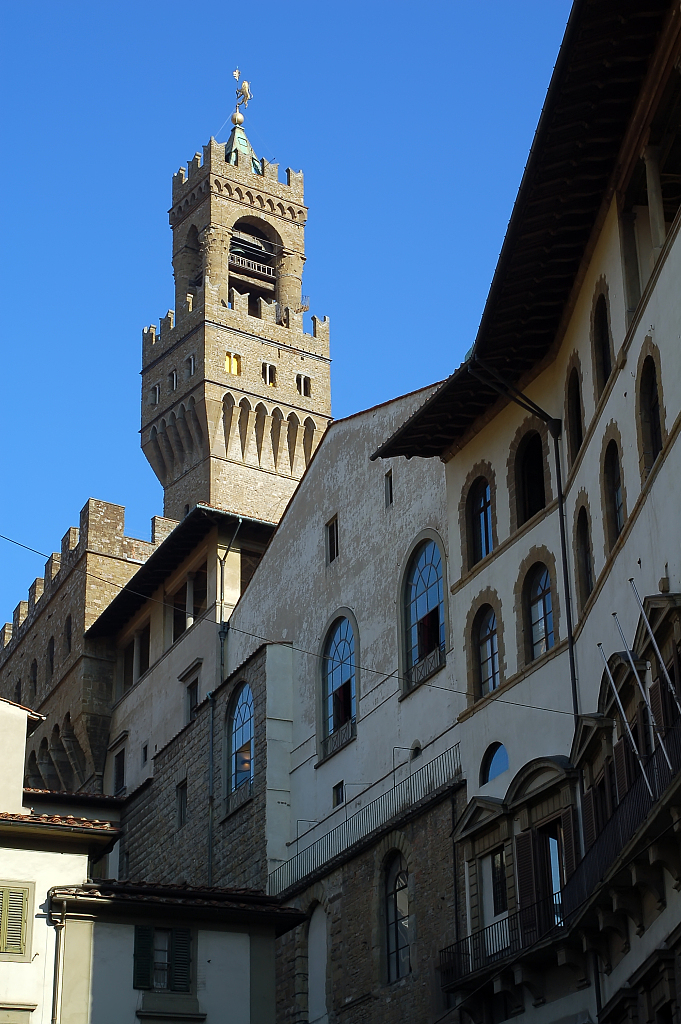 China, together with the three countries, proved with concrete action that both China and Europe are the constructors of world peace, the contributors of global development, and the guardians of international orders.

They injected strong power to the development of China-Europe ties, and also contributed positive energy to safeguarding multilateralism.

Xi’s visits mapped out a new blueprint for China’s bilateral ties with the three countries, and enhanced strategic mutual trust and comprehensive cooperation. They demonstrated the open mind and willingness of China to conduct continuous dialogues with the countries and revitalize traditional friendships, endowing practical cooperation with new connotation, and promoting bilateral ties in the new era to a new height.

Xi’s visits expressed China’s sincerity to further enhance strategic coordination and push for healthy and stable development of China-Europe ties. The visits released a positive signal that China and Europe share the same stand on safeguarding multilateralism and opposing protectionism and unilateralism, and further expanded the width and depth of China-Europe practical cooperation. They bore huge significance for the continuous deepening of the comprehensive strategic partnership between China and Europe.

Sticking to the basic norms of international relations, China and Europe have laid solid foundation of cooperation on international affairs for the long-term stability of China-Europe relations.

Sticking to the trade rules, China and Europe have laid solid foundation of economic development for the long-term stability of China-Europe relations.

At present, the world is seeing increasing factors of instability and uncertainty, with emerging trend of unilateralism, protectionism and anti-globalization.

To conform to the historical trend of multi-polarization and economic globalization and to build an open world economy, the world must keep cooperating to tackle common challenges, oppose protectionism and unilateralism in any form, and make global economy strong, open and inclusive.

Making efforts to deepen China-Europe partnerships of peace, growth, reform and civilization, China and Europe have laid solid foundation of strategic mutual trust for the long-term stability of China-Europe relations.

To deepen the China-Europe partnerships of peace, growth, reform and civilization and develop China-Europe comprehensive strategic partnership calls for the two parties to build closer ties in trade and interconnectivity, conduct more practical cooperation, and protect global and regional peace, stability and prosperity with innovation and inclusiveness.

China firmly supports the European integration, as well as the unity and development of the European Union. It is also willing to see a larger role to be played by Europe in international affairs.

Jointly building a new platform for multilateral cooperation, China and Europe have expanded the space for the long-term stability of China-Europe relations.

These efforts are conducive to the expansion of the common interests between China and Europe, as well as the common prosperity and the benefit of the two peoples.

Xi, in the warm spring, has composed a beautiful melody of friendship and a symphony of cooperation.

The visits are expected to usher in new prospects and make new contribution for global peace and development.