Commentary: Yangtze and Yellow rivers: a tale of high-quality development 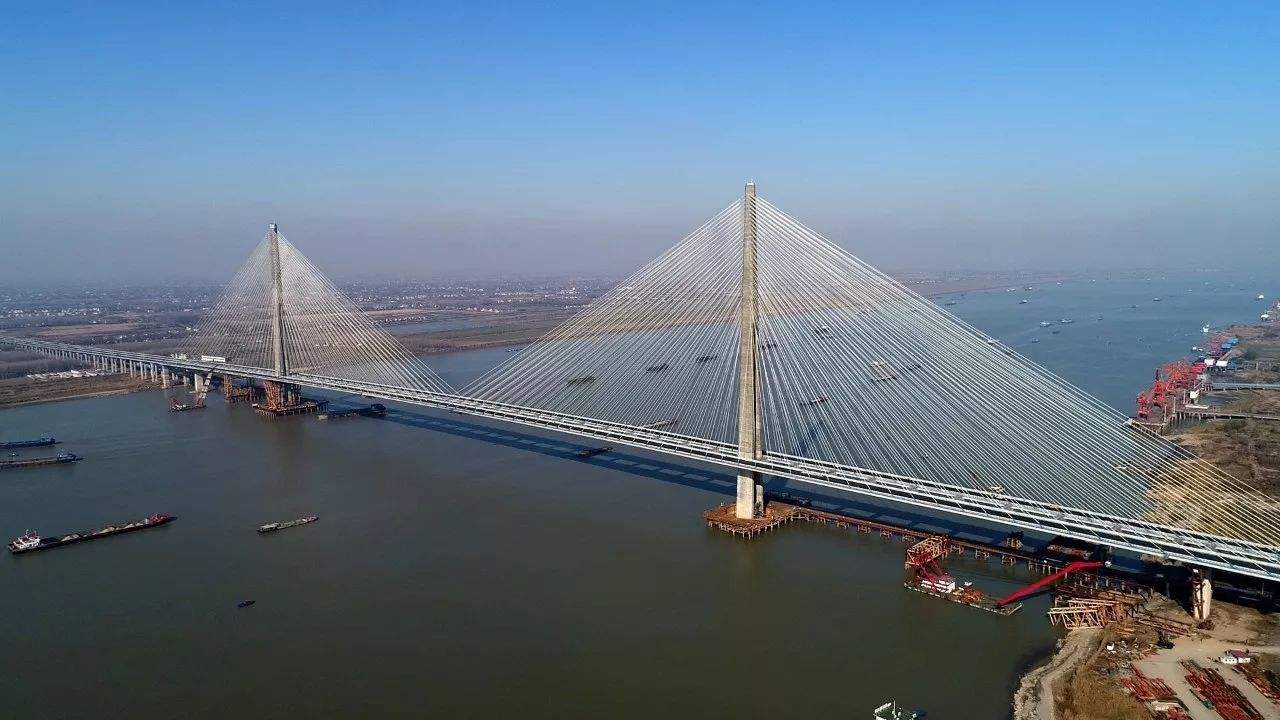 BEIJING, Nov. 17 (Xinhua) -- As China aims high in its long-term plans, the Yangtze River and the Yellow River, both the cradles of Chinese civilization, are to be the main forces spearheading the country's high-quality development in a new era.

It was the third symposium chaired by Xi, also general secretary of the Communist Party of China Central Committee and chairman of the Central Military Commission, with the theme of promoting the development of the Yangtze River Economic Belt.

The economic belt consists of 11 provinces and municipalities and accounts for about half of China's population and gross domestic product (GDP). The previous two were held in Chongqing Municipality in 2016 and the city of Wuhan in 2018, in the upper and middle reaches of the Yangtze River, respectively.

The Yellow River, the country's second-longest, is also high on the leadership's agenda of building an ecological civilization. In September last year, Xi chaired a symposium to call for concerted efforts to protect and develop the Yellow River basin, which passes through nine provincial-level regions. The basin accounted for 30.3 percent of China's population and generated 26.5 percent of the country's GDP by the end of 2018.

Xi's care for the protection of the two rivers shows how the leadership deals with the relationship between ecological environment protection and economic development and explores a new path which puts ecology first while pursuing green development.

China must proceed from the long-term interests of the Chinese nation and stay away from the destructive development of the rivers. The red line cannot be crossed. Though an arduous task, it is the high expectations of the Chinese people to leave their descendants clean and beautiful mother rivers.

Ending deterioration of the ecology does not mean China will not allow development. Rather, it requires high-quality development. For instance, in the Yangtze River Economic Belt, more efforts will be made to accelerate the upgrading of the industrial base and the modernization of the industrial chain, speed up breakthroughs in key and core technologies and foster advanced manufacturing clusters with international competitiveness.

In the Yellow River basin, measures to promote high-quality development include strengthening water conservation in regions with important ecological functions, developing modern agriculture in major grain-producing regions and improving the quality of infrastructure and public service in poverty-stricken areas.

China's top-level design mode features holistic thinking. It helps ensure coordinated work across different regions. It also takes the differences between the upper, middle and lower reaches of the rivers into consideration and encourages each area to leverage competitive advantages.

China has listed the ecological protection and high-quality development of the Yellow River basin and the promotion of the development of the Yangtze River Economic Belt as major national strategies. After making an overall plan, the Chinese government will make unremitting efforts and stick to the plan until the end.

The prosperity of the Yangtze and Yellow rivers not only bears significance to the great rejuvenation and sustainable development of the Chinese nation but also brings more opportunities and certainties to the world.

Regions along the rivers play an important role in advancing China's high-level opening-up, given the large market they cover. These regions will continue to explore new ways with regional characteristics in areas such as the construction associated to the Belt and Road Initiative, the promotion of innovative development of trade and the utilization of foreign investment to help further open the country to the world.

Many civilizations on the planet originate from rivers. Regions along rivers are often the economic pillars of relevant countries. The high-quality development of China's Yangtze and Yellow rivers will provide a valuable reference to the world.