The trade frictions between China and the US are experiencing continuous escalation after the US unilaterally initiated the trade war. 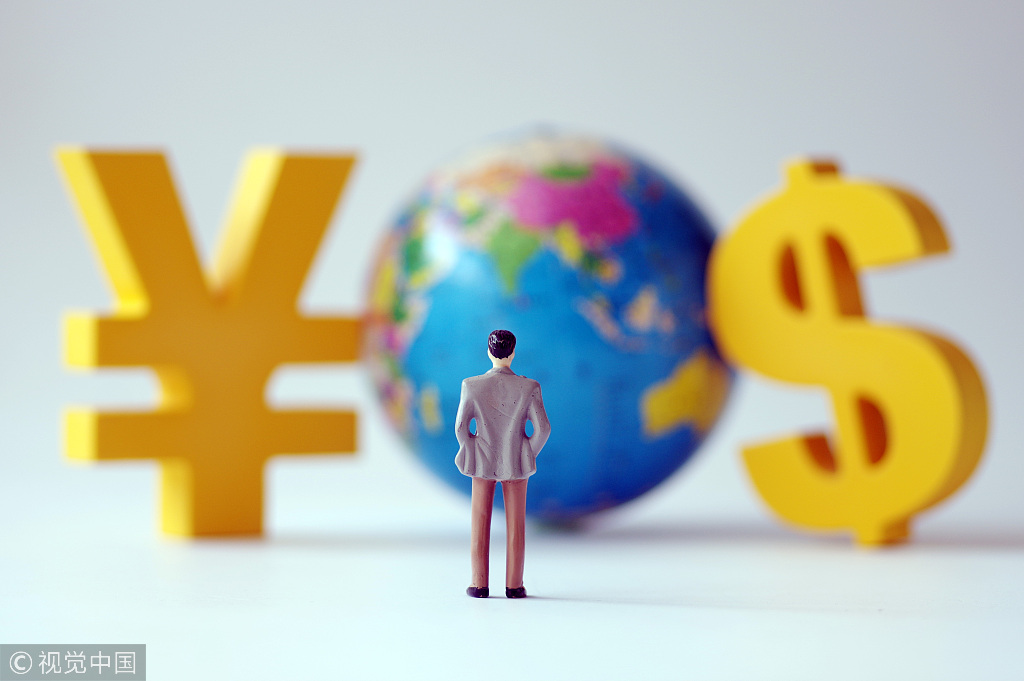 Such practice of the US results from a complicated background, and the zero-sum mentality, which has long been adopted by Washington, is a major reason.

Zero-sum mentality assumes that in international relations, the gains of one country are destined to be balanced by the loss of the other countries.

To make it simple, it believes that countries are competitors for each other, and they would either win or lose, and even live or die in their exchanges.

It is derived from the traditional realism in its early period, and has gained new characteristics as time goes by.

As a result, it does not pay attention to what a country could get, but whether the country gains more than the others.

The zero-sum mentality advocates conflicts and opposes cooperation. It is an immature concept generated in the early formation of the modern international relations, and also a typical form of egoism.

With the continuous development of economic globalization and international exchanges, the zero-sum mentality is exposing more and more latent defects.

In market economy, the choices made by these micro subjects, including enterprises and individuals, are always benefit-oriented and comply with the logic of the market. These micro subjects never take the initiative to damage their own interests. So the ultimate result is always in a win-win situation.

It is not reasonable to say that the combination of these trades hurts the national interests.

In addition, the starting point and end of the zero-sum mentality is a paradox. Based on what it believes, a country can do whatever it wants to achieve more benefits than the other countries do. However, the world would be turned into a place where no country can benefit if every country maps out its diplomacy according to such mentality.

In today’s world, value creation depends more and more on global cooperation in which each country should improve efficiency and seek for win-win results.

The interconnection and interdependence among countries are turning the world into a close-knit community of a shared future. What countries need is collaboration rather than confrontation.

The zero-sum mentality not only has theoretical contradiction and brings huge damage in practices, but also goes against the trend of time.

(The author, Song Guoyou is deputy director and professor of the Center for American Studies, Fudan University)