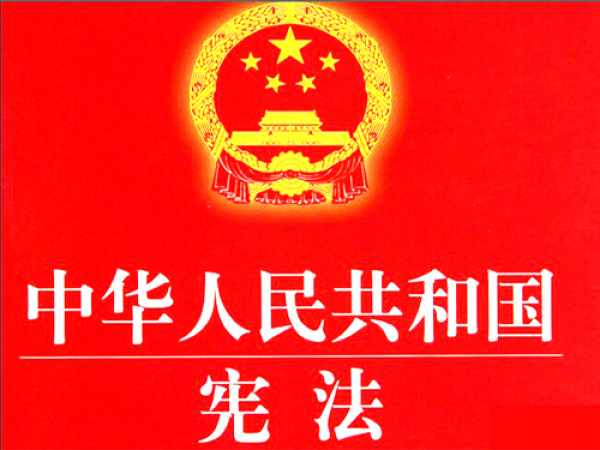 Since the proposal the Communist Party of China (CPC) Central Committee made to amend the country's Constitution was unveiled Sunday, it has attracted great attention from Chinese society. Amending the Constitution is a major event in the nation which requires a high level of expertise. Therefore, it is of great significance to understand the background, the driving forces as well as the real needs of the Constitutional amendment.

The Constitution is the fundamental law of the country. Any amendment must be supported by the major factors of this era. What are the major factors in China these recent years? Since the 18th CPC National Congress in 2012, Chinese society has faced serious challenges brought about by previous internal problems and tremendous changes in the outside world. The new ruling team has not just been muddling along under the leadership of General Secretary Xi Jinping. Instead, it quickly started to deepen reforms in a comprehensive and magnificent way. Apart from strictly punishing corruption and comprehensively promoting the rule of law, it has also resolutely promoted economic restructuring and upgrading in China while bearing numerous risks during the process. It can be argued that the current ruling team of China is progressive and ambitious with clear goals and willingness to take on responsibilities. They want to make contributions to this nation which can stand the test of time. Interestingly, in the era of globalization and the internet, although China has stunning economic might, it has not yet become a leading power in terms of ideology and information. The most influential value system in the world now is the Western value system established by the US and Europe. It has shaped and affected quite a few Chinese people's mind-sets. But some key parts of the Western value system are collapsing. Democracy, which has been explored and practiced by Western societies for hundreds of years, is ulcerating. China was awakened by the salvoes of the October Revolution and enlightened by the New Democratic Revolution, the anti-imperialist, anti-feudal revolutionary movement from 1919 to 1949. When proceeding on our path, those experiences must not be forgotten. China has been drawing upon the advantages of all sides and its goal is the great rejuvenation of the Chinese nation and a better life for the Chinese people. China cannot stop and take a break. Our people believe that every year is crucial. The CPC has made development goals to be achieved in 2035 and 2050. The country must seize the day, seize the hour. Our country must be united, energetic and be able to continue with opening-up. Our country must not be disturbed by the outside world or lose our confidence as the West grows increasingly vigilant toward China. These are the major factors for the Constitutional amendment. It is hoped the process of the amendment will increase experiences and achievements for the exploration of enlarging consensus in China.