In the year that celebrates the 40th anniversary of China's reform and opening-up, the country begins a new chapter in its history: the new era of socialism with Chinese characteristics. The expression, which sums up the thought of Chinese President Xi Jinping, is the realization of the "Chinese dream," that is, China as the "great modern Socialist country" - an objective to be achieved by 2050. 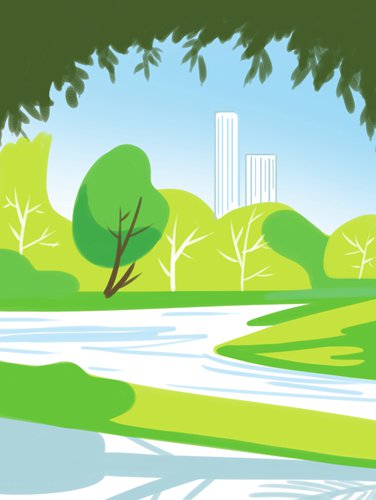 Until then, the Communist Party of China and the Chinese government face the challenges of ensuring economic development of the country, developing its foreign policy, and defending the Party and the nation against possible hostilities of foreign powers that fear China's rise on the global stage. It is a path full of obstacles.

It is within this context that one must find the reasons which motivated the amendments to the Constitution approved in the first session of the 13th National People's Congress (NPC).

The amendment to the Chinese Constitution prepares the country for the future and, from a historical perspective and contrary to what has been propagated by the Western media, represents a breakthrough in the institutional and normative framework of the country.

Another amendment that will have legal repercussions in the everyday life of the Chinese citizens is one which grants cities with the authority to make local laws and regulations, further decentralizing power and allowing laws to better adapt to local realities.

Inclusion of "ecological advancement" in the constitutional text denotes the Chinese commitment to the environment - a measure that deserves applause. This constitutional amendment reflects the legal and political commitment of the Chinese government to the Paris Agreement on Climate Change, which was abandoned by US President Donald Trump. The 13th NPC Standing Committee will continue to prioritize environment-related work in 2018. China is thus moving toward becoming the world leader in environmental development.

The oath of allegiance to the Constitution to all state officials when assuming office is another amendment that draws attention because it lends the Constitution a prominence not seen until now. The measure, which may be perceived by some as a mere formality, has an undeniable symbolic value in reinforcing the perception of relevance of the Constitution in governance.

China today is a highly sophisticated and complex society compared to 40 years ago. The country will become the world's largest economy by 2030. When Xi declared at the 19th CPC National Congress that China is "moving closer to center stage and making greater contributions to mankind," the West interpreted it as a threat when it is nothing more than a factual assertion.

And in an unstable world where Western leaderships are being weakened by the erosion of their governance models due to corruption and social inequality, it is an advantage of China that it has a strong government to guarantee the economic and social stability that people need. It is an asset to the world that the world's second-largest economy has a stable, transparent, and internationally responsible government.

It is in this sense that a revision to a clause concerning the Chinese president and vice president's terms of office is an appropriate measure for the times. The revision must be understood in the light of all the amendments and of the Chinese government's commitment to "building a community with a shared future for humanity," an important dimension of Xi's thought that was also enshrined in the Constitution.

Chinese constitutional reforms reinforce the rule of law and are consistent with the country's historical evolution. The West's view about China needs to be changed so that it can understand Chinese wisdom and governance.

The author, Evandro Menezes de Carvalho, is professor of international law and head of the Center for Brazil-China Studies at FGV, Brazil. He is also chief executive editor of the Brazilian edition of China Today's magazine.