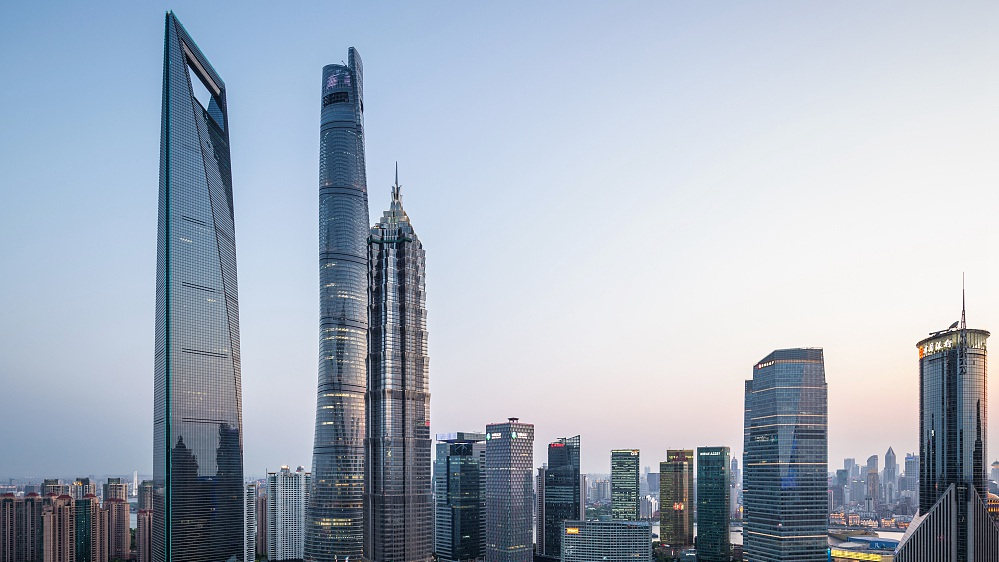 Looking at the Chinese miracle of economic development in the last 40 years, one is impressed by the amazing work done in changing the lives of 1.3 billion people and bringing more than 700 million out of poverty. We need to try to look at the conditions which were present in the late 1970s and early 1980s to realize how this fast-paced development became a reality.

Before the Chinese economic development started on its journey, there were a lot of areas where the Chinese government needed to make changes. The major missing links were as follows:

A. Economic policy was not discussed or was not a top priority of the Chinese leadership.

B. Banking infrastructure was missing in the country which made it very difficult to trade and look at foreign investment.

C. The legal system was rather poor and the information of foreign trade requirements was hard to get and the policy of foreign direct investment was to be put into place.

D. The monetary policy did not have a clear direction.

E. Talent pool was non-existent as people with technical skills were limited in numbers and English-speaking professionals were hard to get.

F. Infrastructure for expatriates like schools, hotels, bakeries, hospitals of international standards and residential areas were not there, which made it difficult for high-level expatriate staff to move with their families to Chinese cities.

Even though these things were missing, there was a social security net which was in working order with hospitals and pensions which were good to live on, during that time. Coming from India, I was quite impressed witnessing a working social security system.

To overcome this handicap, then leader Deng Xiaoping quickly put forward the idea of an economic rejuvenation which had reform and opening-up as a fundamental principle; the policy was flexible enough to be adapted and changed as economic development gathered speed.

The Communist Party (of China) was very strong on its messaging and the message of reform and opening-up was conveyed to the whole country. There was a sense of urgency and competition between regions to be at the forefront of reform.

China had a basic focus on industrialization and was doubling down on having state of the art infrastructure. Education and training became important pillars of the change and we had thousands of young people going to parks like the Bamboo Garden in Beijing to learn English from native speakers during weekends.

I was really impressed by the fact that the Chinese government was able to take politics out of the equation and concentrate on economic fundamentals. The Chinese government had put forward new social security policies, but due to heavy urbanization, there was a lot of pressure on the social security system which has seen some unrest in the growing population, especially in the cities.

These policies, especially the policy of industrialization and the policy of reform and opening-up, created amazing growth of the Chinese economy and the new special economic zones (SEZ) became the engines of growth, creating areas of excellence which in turn would help in developing the rest of China.

Now China needs to take forward the economic miracle and make it work for another 40 years.

My recommendations for the future are that China should look at a few of its companies to become international brands producing in many geographies and bringing to reality the policy called "Made by China."

China needs to create multi-locational companies which are very international in their approach. China requires a pool of talent which it especially needs for the fast development of the new economy companies. As China is aging very quickly with the population living longer and the previous one-child policy keeping a tight lid on the newborn, this pool of talent is naturally shrinking. This brings us to an important policy that the Chinese needs to put into place and that is a policy of immigration through which China needs to attract good talent to set off the shrinking talent pool.

Most important in the future for China will be to keep the politics out of economic decision-making. China would need to align the "China Dream" with the "International Dream" of common people around the world.

China would have to break nationalist parochial thinking processes and look towards international sustainable growth which is good for the whole world. These sentiments were brought up by President Xi Jinping in his speeches recently. The mega initiatives like AIIB, BRI, and Silk Road will only be successful once China is able to make the whole world believe that it is a win-win for all. This would certainly lead to China getting its right place in international affairs as an important world power and make sure that our world is a multipolar world where people can live in peace and prosperity.