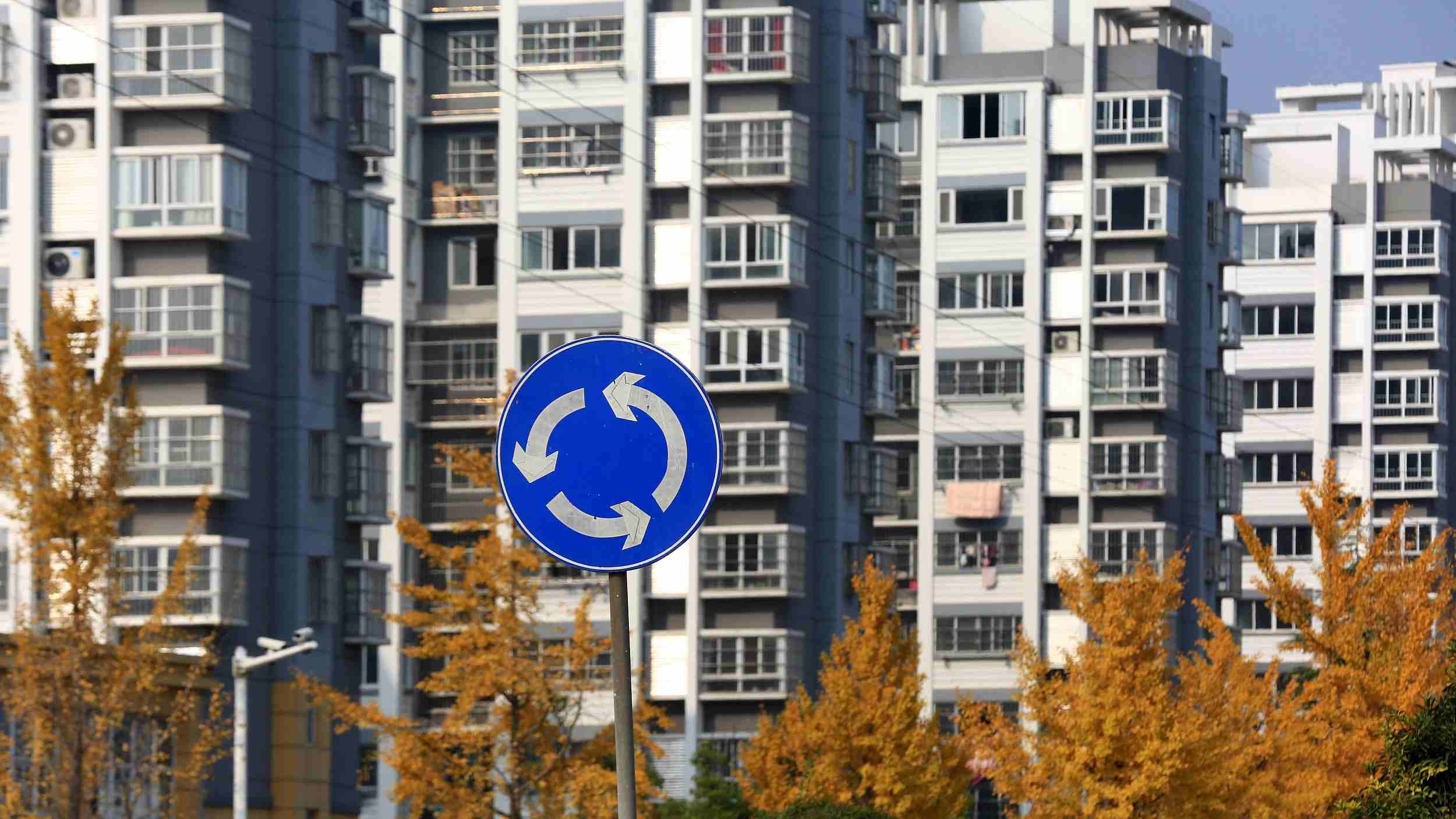 Since mid-2018, China's once red-hot real estate market has shown signs of cooling off. The usually busy and well-paid property agents are complaining that business is drying up, with some reducing staff and closing underperforming outlets.

Figures from the National Bureau of Statistics show that home prices in October in all of China's first-tier megacities (Beijing, Shanghai, Shenzhen and Guangzhou) eased on a month-on-month basis. The declines in second- and third-tier cities were even steeper.

Prospective home-buyers welcome price drops, but economists and policymakers may find them ominous. Any precipitous slump could have a harmful impact on the stability of the economy and the health of the country's financial system. The 2008 US financial meltdown is often brought to mind.

Echoing the broader economic slowdown, sluggish housing sales are likely to continue and average property prices are expected to dip further in the coming months. This combination will set in motion a new round of housing market downtrends, unless effective new policies are formulated by the government.

Some analysts believe that a moderate adjustment can help ease the social tensions that have been caused by skyrocketing home prices in recent years.

However, there is no guarantee that the price correction will be a gradual one that gives lenders and borrowers time to adjust.

It is widely believed that the central government has already built up adequate ammunition, with policy tools at its disposal that will halt any acceleration of the property gloom.

But if prices do crash, causing homeowners to default on mortgages, the damage to the banking system will be significant, hamstringing the stable development of the world's second-largest economy.

The property cooling calls for extra prudence from policymakers, as the escalating trade war that the US launched to gain big concessions from Beijing may multiply the problem and make it difficult to resolve.

Market investors are increasingly worried by the combined effect of the two negative forces, which could magnify one another and cause severe damage to the property market.

Affected by the trade dispute and the rising economic uncertainty it is causing, the US economy is also weakening.

New home starts are sliding and housing prices are falling from coast to coast. The boom in US housing, which began in 2010, seems to have come to anend.

In uncertain times, it's crucial for Chinese decision-makers to avoid complacency about the nation's economy. They shouldn't imagine that it can maintain medium- to high-speed growth without hitting any bumps in the road, or any man-made barriers like the trade dispute.

To keep the economy from flaming out, they should move decisively to bring down the cost of financing to bolster homebuyers, as well as to support tens of thousands of private businesses on which millions of jobs are dependent.

At the same time, more robust fiscal assistance measures including tax cuts or rebates should be provided to prospective home owners.

The authorities in Beijing could also end some of the tough curbs that were used to rein in housing prices, such as bans on individuals owning two homes in a single city.

The government's strong hand in curbing property bubbles has turned out to be too heavy, and the policies now need reform.

China's vast pool of home owners paying off their mortgages, as well as prospective buyers, should get policy support to shore up their confidence in the government's ability to keep the property sector - and the economy - growing steadily.