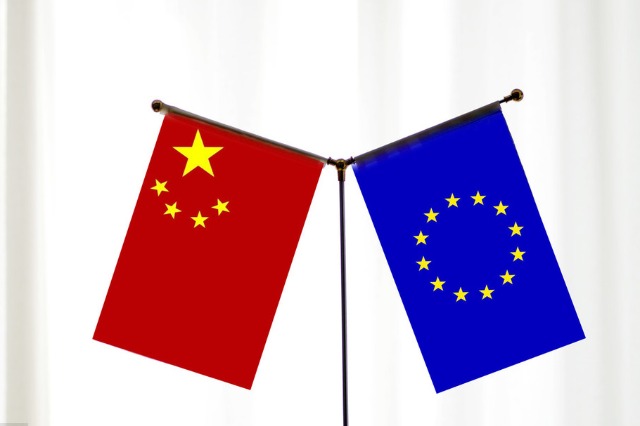 President Xi Jinping's three-nation visit to Europe last month produced tangible fruits and showed that despite any differences that may exist between China and the European Union, they have the common desire to strengthen cooperation.

Thanks to mutual efforts from both sides, China-EU interaction has been displaying good momentum. Over the years, their economic interests have become increasingly intertwined, and people-to-people exchanges have flourished, forming a solid foundation on which bilateral ties have been able to grow and prosper in an all-around way.

In 2018, bilateral trade reached a historical high, surpassing $682 billion, and it is only natural that the two sides should seek to consolidate their trade and economic cooperation since it provides a solid foundation for strengthening their overall relationship, and they have everything to gain from building on the current good momentum in their relations and docking their respective development strategies.

At the 21st China-EU Leaders' Meeting in Brussels on Tuesday, Premier Li Keqiang is expected to underscore China's resolve to deepen strategic mutual trust and cooperation with the EU, including on the Belt and Road Initiative that China has proposed as a means for improving global connectivity and shared development.

This year, Italy and Luxembourg signed memorandums of understanding with China to jointly advance the construction of the Belt and Road, bringing to 22 the total number of European countries that have signed cooperative agreements with China on the initiative.

It is not all hunky-dory of course, as two major powers, the two sides do differ on some issues, and there are some disputes between them. However, their common interests far outweigh their differences.

They are both staunch supporters of free trade and multilateralism, and with the United States increasingly opting for unilateralism in international affairs, China and the EU can strengthen their coordination within the framework of the United Nations and buttress the role of multilateral mechanisms including the World Trade Organization and the International Monetary Fund.

It is hoped that the leaders attending the China-EU Summit in Brussels will send positive signals that the two sides are committed to deepening their strategic and reciprocal cooperation. By strengthening their consensus and solidarity, they can boost confidence that they will work together to address shared and global challenges.