OPINIONS Cooperation, not confrontation, is the way forward for Sino-US ties

Cooperation, not confrontation, is the way forward for Sino-US ties 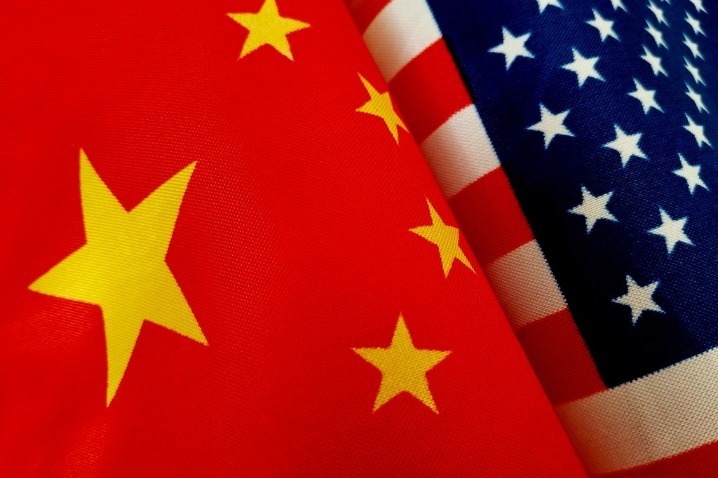 China-US ties are at a crucial juncture, Vice-Foreign Minister Zheng Zeguang said at a video conference with US congresspeople on Thursday, adding that the two countries must work firmly to maintain and stabilize the ties.

The US has been provoking China for some time by interfering in its domestic affairs and undermining its interests, while some US politicians have been attacking China and distorting and denying the history of bilateral ties over the past five decades, Zhen said.

Such erroneous behavior has led to an extremely complex and dire situation since diplomatic relations were established in 1979, he said.

The Chinese government has taken, and will continue to take, legitimate and necessary steps to uphold China's sovereignty, security and development interests, as well as to keep China-US ties stable, Zheng added.

Cooperation between China and the US serves the interests of the two countries and the world, while confrontation will only lead to disasters, Zheng said, adding that people of insight must work to stop a handful of US politicians from "disrupting bilateral ties wantonly".