OPINIONS Coping with discrimination when you're HIV positive

Coping with discrimination when you're HIV positive 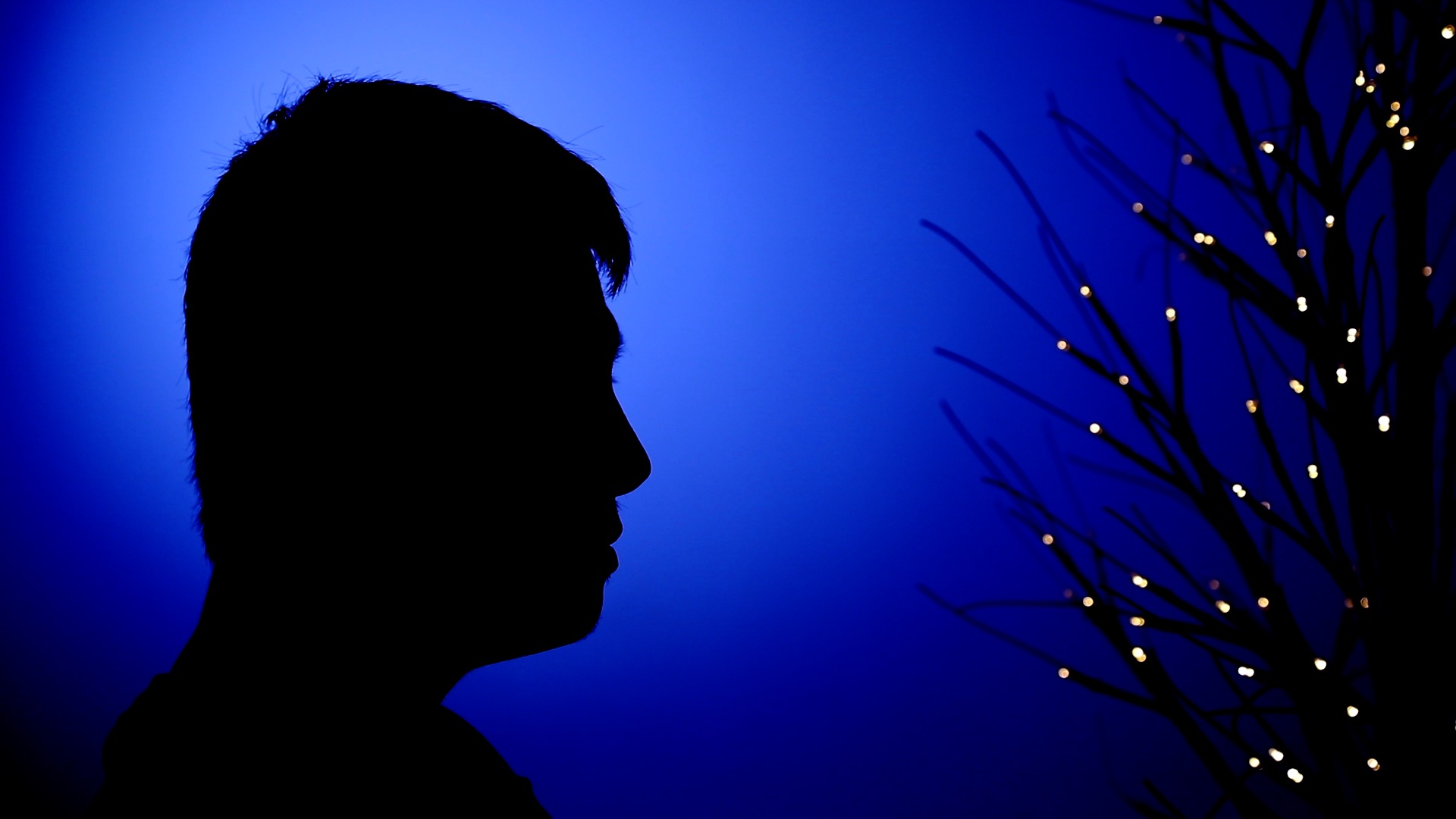 China had958,000peopleliving with HIV/AIDSas of 2019. Sex is the primary mode of HIV transmission. Due to its association to taboo topics, likesex,drugs and homosexuality, discrimination is another complication of HIV.

"Even if my family members did not discriminate against me directly, they were not willing share a meal on the same table with me," said Long Long, an HIV carrier, during an interview with CGTN. He was diagnosed with HIV in 2014.

"I remember, it was September 14 when I came back home. My grandma got a phone call that my aunt and uncle would come to our house. I told her that I could go out to buy us some cold dishes. But she said 'no,' as we may not eat at home. So I suggested going to a restaurant. And she replied, 'We have no other option but to go to a restaurant as long as we eat with you.' I said I'd leave so that the three of them could eat together," he said.

His story is not an exception. Many people who are HIV positive have experienced discrimination in various forms, according to the 2009 China Stigma Index Report, the first Chinese report focusing on discrimination against HIV carriers in the country. The report states that 15 percent of respondents have been denied employment or fired because of their HIV status, while 12 percent have been refused by doctors at least once. Another 9 percent said their unaffected children were forced to leave school.

According to Shao Yiming, chief expert on AIDS at the Chinese Center for Disease Control and Prevention, stigmatization is a big barrier to prevention. "Unlike a respiratory disease, which has a short incubation period, HIV has a very long incubation time – seven to eight years," he said. "So if you discriminate against people already infected, they will hide and you will know nothing."

He stressed that there's no scientific basis for discrimination as HIV is only transmitted by blood, sexual contact and mother to infant. There's no risk of getting HIV from regular social contact.

Also, as various kinds of antiretroviral drugs for HIV have been developed, HIV is becoming a controllable, chronic disease. "If the patient takes the cocktail therapy, early, regularly and collaborates well with the doctors, we can drop the mortality rate to less than 2 percent, so it's like obesity or diabetes or hypertension," said Shao.

For years, the Chinese government has committed to reducing AIDS-related discrimination. At the legislative level, the country has introduced several laws to further protect the legitimate rights including marriage, employment, medical treatment and educationof HIV carriers and AIDS patients. Chinese officials and celebrities also actively participate in AIDS-prevention initiatives, aiming to reduce ignorance and psychologicalconcernssurroundingAIDS.

Meanwhile, NGOs and volunteers are in action.

"I'm here for them when they are going through hard times. I'm also here when they find thesilver lining," said Mu Mu, an HIV support volunteer who has devoted himself fully to AIDS-related volunteer work.

"Every day, I'm dealing with two kinds of people: people who need to do HIV testing and people who have already tested HIV positive. For the latter, we will give them some guidance on health screening, medication and also psychological help to help them integrate into society after being diagnosed," he said.

According to him, it is important for HIV carriers to improve their self-esteem and to be accepted by society.

"We are all the same, it doesn't change whether you are or not infected with HIV. They are adorable people. They contribute to our society and they need to be accepted and respected," he said.