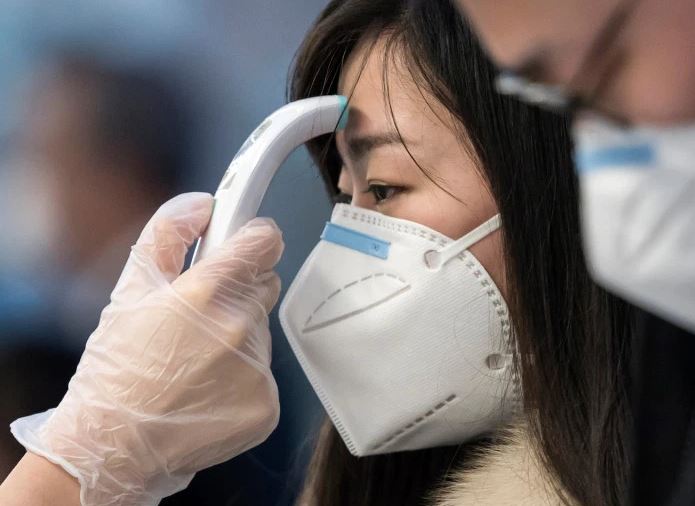 The People’s Republic of China is in the headlines of many publications and news items at prime time in many newscasts around the world.

The world’s second largest economy is in the news this time around not because of what it is known for, a world factory and rising power, but because of an epidemic that suddenly reared its head at a time when its people at home and diaspora were preparing for the lunar year or spring festival. It is an unwelcome disruption!

The epidemic, novel coronavirus or COVID-19 as it was recently named by WHO, is a respiratory pneumonia illness that broke out in late December 2019 and was first detected in Wuhan, Hubei province in central China.

It was reported that many of those infected earlier had some link to a wild animal market in Central Wuhan, suggesting animal-to-person transmission.

Since the outbreak of this epidemic, the Chinese government has been trying its best to see that the disease is controlled, contained and those infected are treated in the best possible way. Among the measures taken by the Chinese central government were lock downs of affected areas, building of two hospitals within 10-days and prompt mobilization of health personnel and equipment.

The 1,000-bed Huoshenshan facility and 1,600-bed Leishenshan hospital are both located in Wuhan, the epicenter of the epidemic.

So far, according to reports about $12 billion have been allocated by the government on medical treatment and equipment. Though WHO through its Director-General Dr Tedros Adhanon Ghebreyesus recently declared the epidemic an international health emergency, the same health institution has been praising and acknowledging the unprecedented efforts of the Chinese government and the people towards controlling the spread of the virus.

While the Chinese central government continues to build confidence and hope on how to stay safe and well among its people and the world at large, something is not right in some quarters. Recently, there were unpalatable, mischievous and noxious media campaigns largely fake news being sponsored by negative forces that see the Chinese predicament as an opportunity to bizarrely attack China and its people.

The ‘negative forces’ forgot that the virus knows no boundaries and the only option we have as people is to work together and fight them squarely.

Viruses have no nationality. In fact, this is not the first time an epidemic has broken out and affected many countries. There was H1N1 swine flu in the US in 2009 that claimed the lives of more than 280,000 people, MERS in Jordan in 2012, Ebola in West Africa in 2013 and Lassa fever in Nigeria.

Humanity has been battling with viruses and natural disasters since time immemorial; so, what is happening in China today is not new but something that the world should show concern over, support and collaborate with China in this trying period.

On a positive note, friendly countries including Nigeria, France, India, Russia, Pakistan, Iran, Egypt, Senegal, Brazil, Cambodia, South Africa, Montenegro, Belarus, Kazakhstan, as well as the UN, AU, EU and many more have since sent messages of solidarity to the Chinese government and its people in the fight against the coronavirus. Many world leaders have expressed deepest sympathy with China in these trying times.

In his message to the Chinese president and its people, Nigeria’s president Muhammadu Buhari in a statement from his office noted that China had been exceptionally supportive of Nigeria and Africa, and more so in recent years; therefore, it is important to let China know that Nigeria and her citizens are firmly standing with China during this outbreak.

President Buhari added that, “with efforts being put in place, we know that it is only a matter of time before this nightmare passes.”

It will be recalled that in the wake of the Ebola outbreak in 2013, China’s medical teams were the first to arrive in Africa to assist the affected countries in West Africa. Friend in need is friend indeed.

If there is any time to support and to stand with a friend, it is now. China has the capacity, ability and resources to fight the epidemic but at the same time it needs the support and solidarity of its friends.

(Lawal Sale is a Global Affairs analyst based in Abuja)