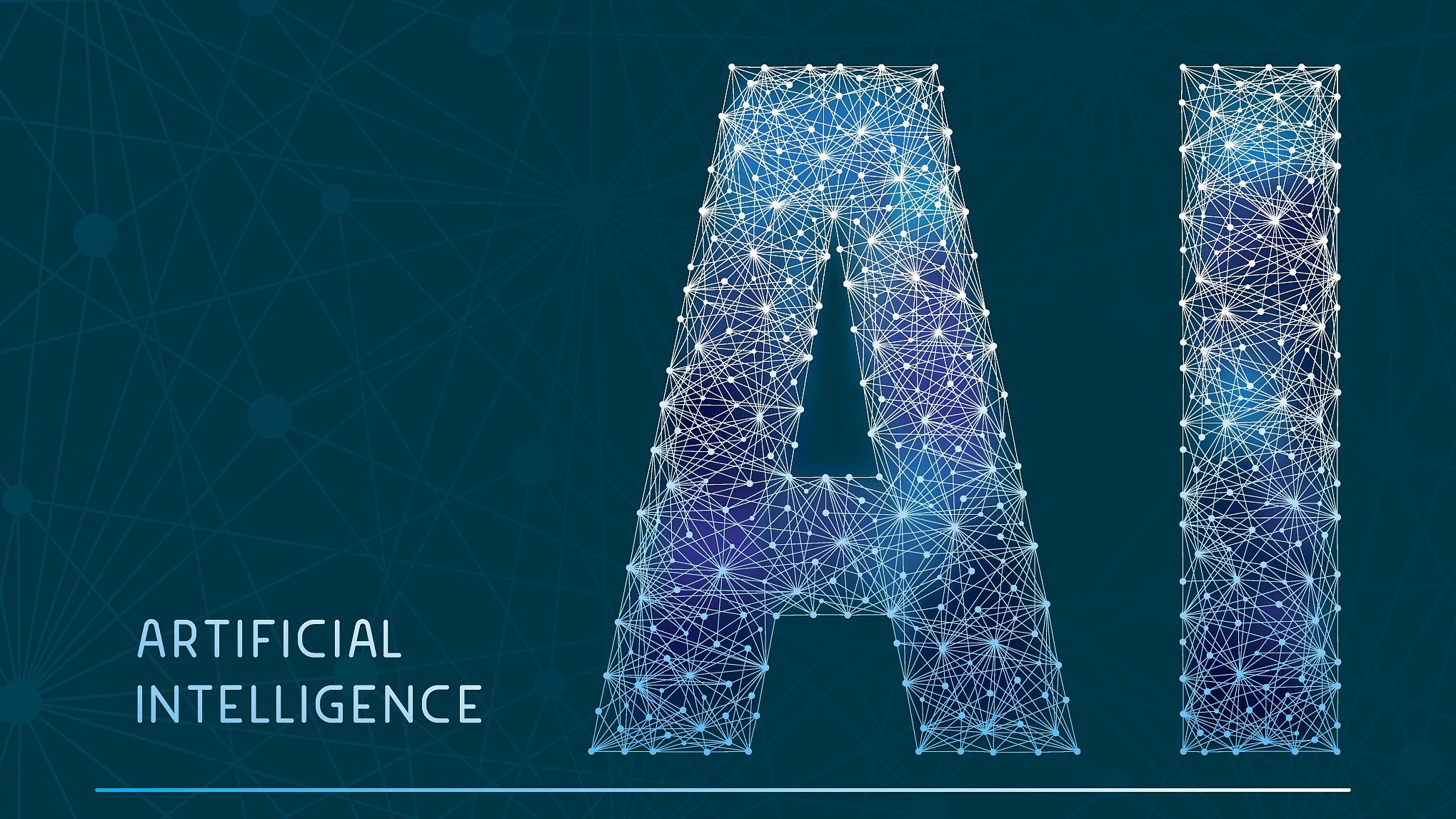 China's tech drive, as demonstrated by thriving Chinese startups on some of the world's most promising innovative fronts spanning from AI to genetics, has clearly unnerved the United States.

Unnerved. That'd be the exact word to describe the mood of the moment for some Americans. Why am I so sure? Well, just read the Bloomberg story the other day, describing how four Chinese business people became billionaires by successfully selling facial recognition-related AI technologies.

The headline of the story tells it all: "China's powerful surveillance state has created at least four billionaires." While it's a big moral judgment about the nature of China's government by handing down a derogatory label of "surveillance state," it's all the more unfair to hint at unethical business maneuvers by Chinese tech startups to be the reason of their business success.

According to Elsevier, China's share of global AI publication has increased dramatically, from nine percent between 1998 and 2002 to 24 percent between 2013 and 2017. The country has been predicted to overtake Europe in publication output in AI in the near future, having already overtaken the US in 2004.

To some extent, it's simply easy for a serious challenger to cut the corner where the most cutting-edge technologies are still being developed. AI counts for such an emerging area where the industrialized world, including the world's only superpower, hasn't been able to establish absolute technological leadership. Chinese startups are serious challengers in this arena.

Even when making a real strong sortie, on both technological and business fronts, emerging Chinese AI players have vulnerabilities, or "original sin," in that they come from a different legal and business environment that's China. At least in the Bloomberg story, Chinese startups' business activities are presented in a way that discards any moral consideration.

Their transactions with government procurers in their home country seem to be abetting government overreach. Also, there has been even more outrageous accusations that any Chinese advanced technology exported overseas can provide the backdoor for espionage.

A recent New York Times story has highlighted another cynical trend; that is, to take McCarthyistic action against Western companies and experts for working with Chinese counterparts in any field that has to do with advanced technology.

According to the New York Times story, Thermo Fisher, a leading American life science service provider, and several American experts have been named for providing solutions to its Chinese customers or working with Chinese colleagues in relation to genetics, and China has been said to use such genetics technology, again, to run a surveillance regime, mainly targeting ethnic Uygurs. Though the story hasn't identified any irregular activities by the American company or the experts, the tone is dangerously close to witch hunting.

I don't see any reason why American companies or experts cannot work with Chinese counterparts on key technologies that have big impacts on humankind. The underlying logic that China can do bad things using advanced technology, well, also abetted by innocent Americans, is disgusting. This imposed "original sin" on China and its tech world is far from being fair.

Of course, the use of AI and genetics technologies is crucial for humankind's future, and government regulators must work with the industry and academia to develop robust norms and standards. Aren't such norms and standards supposedly to be the good product of a rule-based system? Hasn't the rule-based system been claimed the gift bestowed on the world by the West led by the US, so as to provide the fair playing ground for all?

Well, everyone is looking to a fair playing ground, particularly when old and new players are greeting each other at a relatively new game, the game of fast-evolving cutting-edge technology. It'd be only naive to believe that China's tech drive can be derailed by the alleged "original sin." In the world of business and technology, business case and technological strength speak.