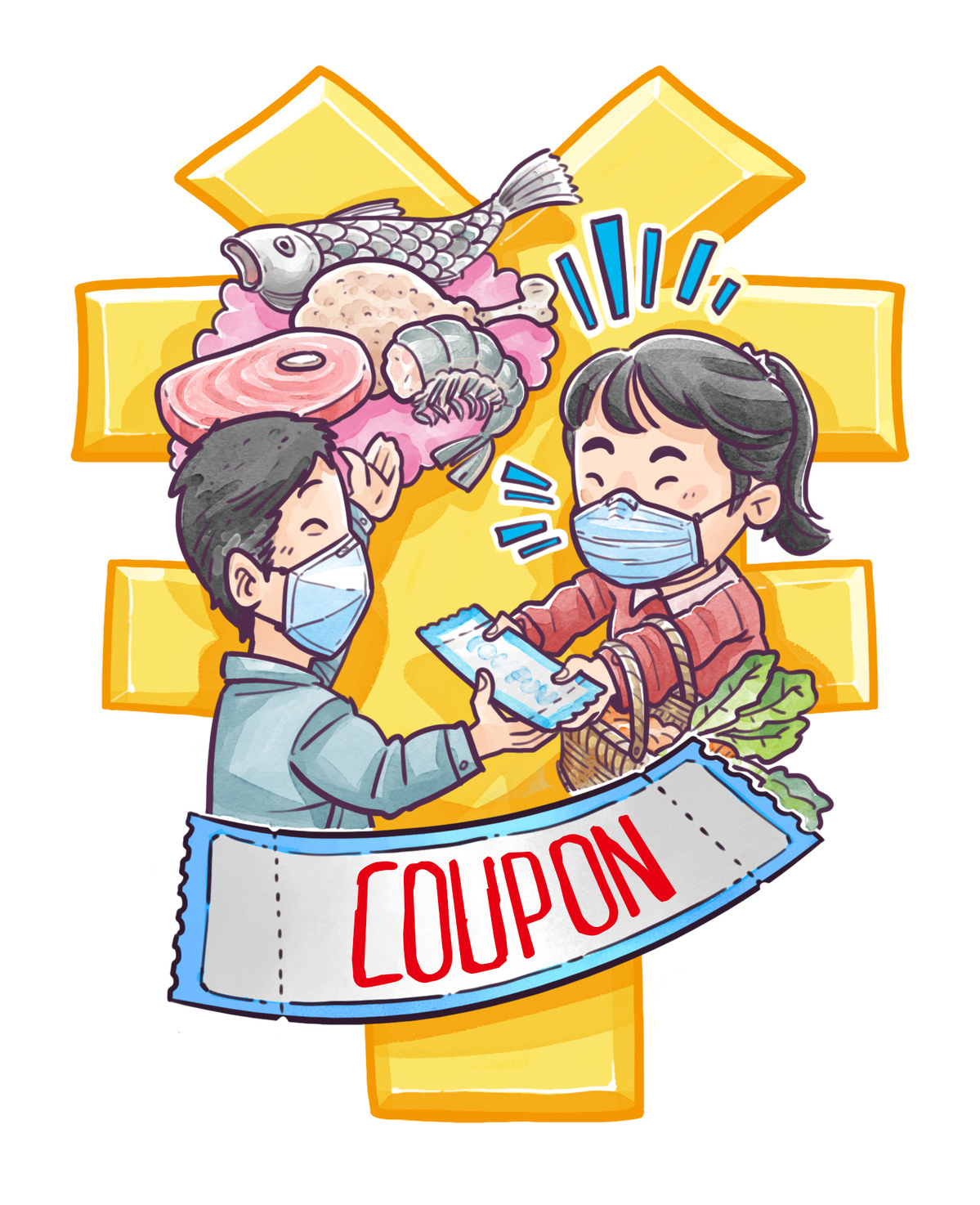 In an effort to boost consumption and offset some of the negative impacts of the novel coronavirus outbreak on the economy, authorities in more than 30 cities in 17 provincial-level regions have distributed consumption coupons among local residents. Given that a better part of China's economy is now mainly driven by domestic consumption, issuing consumption coupons should be seen as an ingenious way to help stabilize the economy at a time when both exports and imports have declined.

The contribution of consumption to GDP increased from 35.4 percent in 2003 to 57.8 percent in 2019. But the outbreak has sharply reduced consumption in the tourism, retail, catering, cultural and entertainment industries in the first three months of this year, increasing the risk of unemployment. From January to March, the growth rate of total social retail sales declined 19 percent year-on-year, with the catering industry recording a 44.3 percent drop in revenues.

The expected increase in consumption, especially in the durable goods sector, after the outbreak is effectively contained could partly balance out previous losses. But still it would be impossible to see a consumption spree akin to that during Spring Festival or Valentine's Day celebrations in the rest of the year. Consumption may gradually recover after the epidemic ends, but not fully.

Rising exports could possibly make up for the decline in domestic consumption, especially because net export of goods and services greatly contributed to China's growth in 2019.

But net exports are not likely to rise this year because many countries have shut down their airports and seaports, and locked down cities to prevent the spread of the virus.

As a vital part of the global industrial chain, China faces a big challenge in increasing exports because the pandemic has reduced demand in many countries. Which means China can hardly offset the economic loss caused by declining consumption by increasing exports. Increased infrastructure, too, cannot offset the loss of consumption.

Many local authorities have even issued electronic consumption coupons through third-party payment platforms. Such coupons are highly efficient, convenient, and easy to track. And since they also ensure equality and fairness, they are a good example of the important role digitalization plays in China's social and economic governance.

The consumption coupons the local authorities have issued until now are mainly to boost the catering industry, obviously because the outbreak has dealt the industry a big blow. But the authorities should consider broadening the scope of the coupons in the future to further increase consumption by, say, issuing coupons that can be used in more sectors, including those for buying home appliances.

Moreover, apart from exploring more distribution channels, the authorities could also combine e-coupons with targeted printout coupons for impoverished groups, extend the validity period for the coupons to the recovery period after the epidemic is effectively contained. But in general, the consumption coupons will play an active role in boosting domestic consumption this year.

The author is a professor at the School of Economics, Renmin University of China. The views don't necessarily represent those of China Daily.