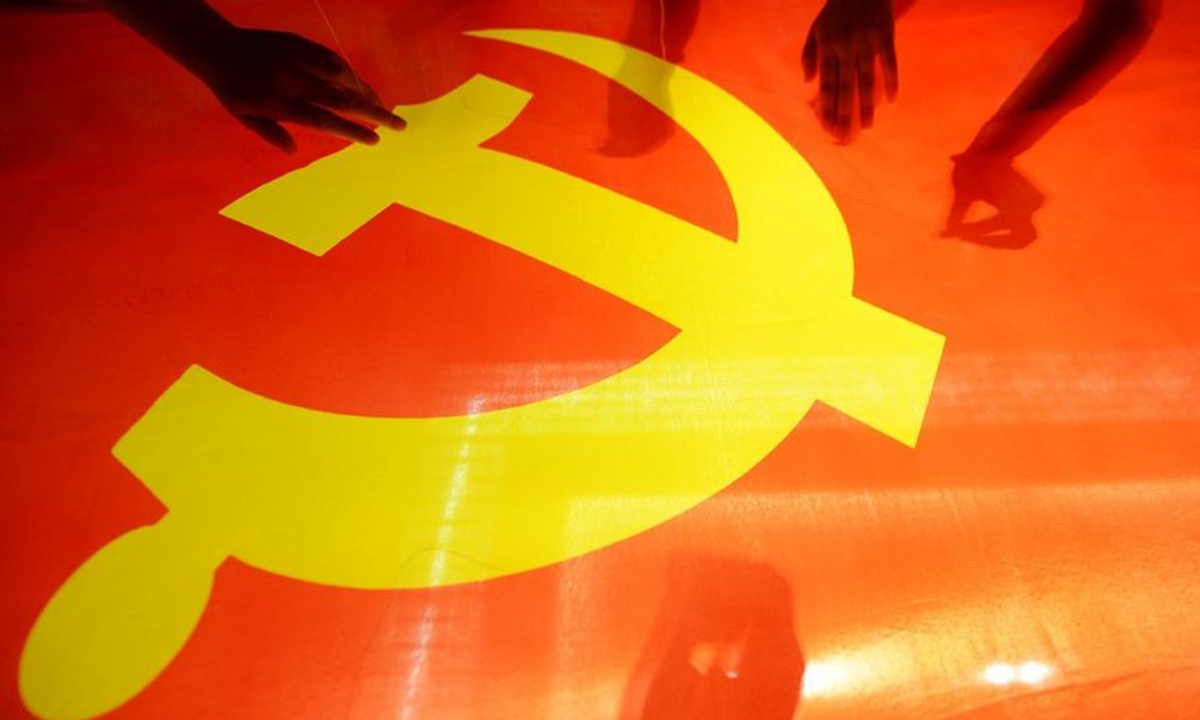 I was very moved when I listened to a lecture on the history of the Communist Party of China (CPC) Wednesday. The 100 years of the CPC have been a century when Chinese people took their destiny back into their own hands. They have fought off external bullying, eradicated poverty, and gained self-esteem.

In 1954, China could not even produce an airplane, a car, or a tractor. Yet in 1964, China detonated its first atomic bomb. Then in 1970, China launched its first man-made satellite. China became the world's second largest economy in 2010. Now it is the world's largest trader of goods. Amid the COVID-19 pandemic in 2020, China maintained just about the same amount of openness with the world, but became the most successful country in the fight against the public health crisis among major counties in the world. China has also become the world's largest supplier of anti-pandemic materials. Moreover, its vaccine development and production have come to the forefront.

The starting point of the development of China was low when the People's Republic of China was founded in 1949. China is such a huge society. China has walked along a tough road to get where it is today. The performance of CPC members is impressive during the process. This Party knows that it shoulders the expectations of the entire nation, and dares not to fail its mission. China was said to have 300 political parties when the CPC was first founded a hundred years ago. Most of the parties were lost in history. If the CPC had not fulfilled its promise of liberating China and making China prosperous and powerful, it would have lost its trace in history as well.

The Chinese people are also great. Many non-CPC members have lost their lives on the way to establishing the People's Republic of China (PRC). For a long period of time after the founding of PRC, a large number of people have lived a frugal life to help build the basic framework of China's industries and national defense system. The excellent Party and the marvelous people united to improve China's hard and difficult situation back then. As a result, we have made massive improvements.

Looking back at the path that we have gone through, reflecting upon the glories and the suffering of our country, we know we have made victory with tears. Some people may focus on the details of our painful memories, and even tend to incite people to feel grieved and indignant.

However, the bigger the victory is, the more likely it may contain larger sacrifices. There are both laughs and tears when victory has come. We should embrace our victory, instead of asserting a narrative that the victory is of no significance because there were sacrifices.

Over the past hundred years, the West has gradually changed its attitude toward China. It used to hold us in contempt and bully our country, but now Western countries cooperate and compete with us at the same time. It is clear from some of their confrontational remarks today that they are bullish on China's future. Let us not define our future based on our past. Quite the contrary, we should let the future define what has happened in the past. Then we may be a little more accurate about where we stand today.