The brutal attack on Chinese teachers and Pakistani citizens in Karachi University have once again targeted the sincere and evergreen friendship of Pakistan and China known as sweeter than honey, higher than Himalayas and stronger than steel. 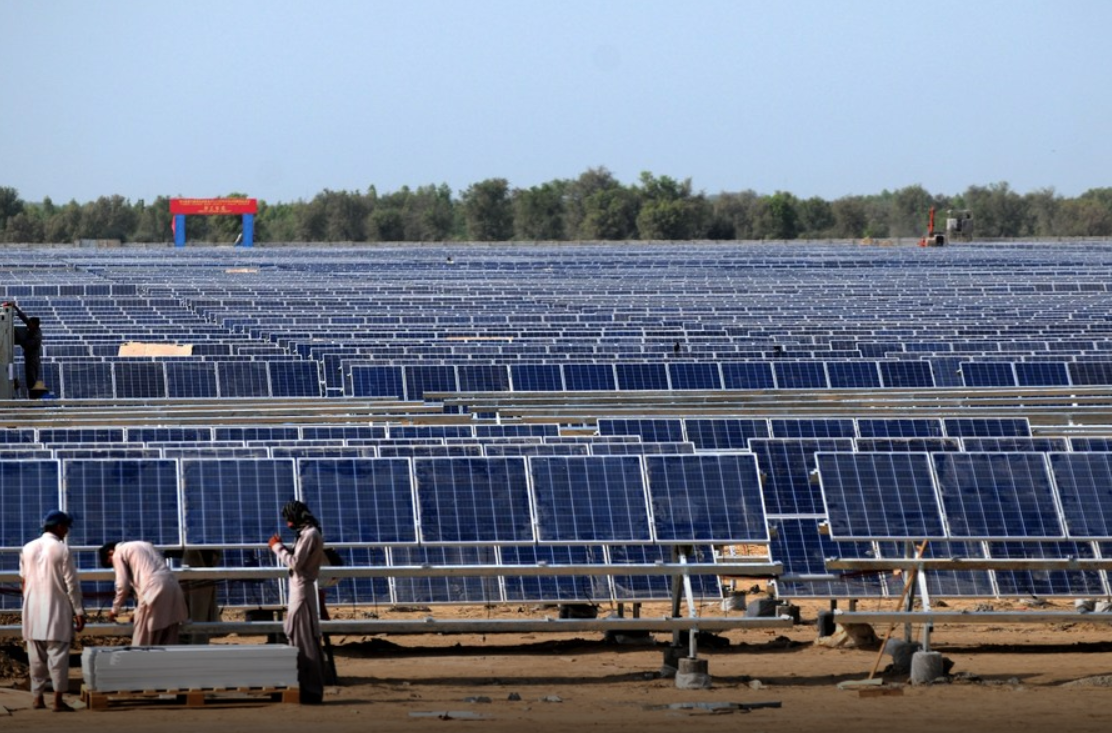 The responsibility of the attack that claimed the precious lives was taken by banned militant organization Balochistan Liberation Army.

The vicious attack on Chinese teachers of Confucius institute left everyone in sorrow and shock as these innocent people left their country and came to Pakistan just to contribute in the bright future of Pakistani people.

The tragic incident that hit the soul of relationship shows that stricter security operates needs to be placed to protect the lives of Chinese citizens who are contributing in the educational and social development of Pakistan.

The misguided elements of notorious militant organization BLA a very bad history of attacking the Chinese installations in Pakistan but every time our law enforcement agencies have taken the resolute steps to curb the BLA threat.

The efforts by government security agencies have helped in providing the secure atmosphere to the Chinese companies and workers for the development of China Pakistan Economic Corridor projects.

In the backdrop of this attack, PM Shahabaz Sharif visited the Chinese embassy to express his political will, commitment and solidarity with the Chinese nation and showed his resolve that all possible steps will be taken out to provide fool proof security the Chinese people who are playing their greater role for the infrastructural development in Pakistan.

“We are deeply shocked and distressed at this dastardly attack on our Iron Brothers,” read the note written by Sharif at the embassy, in which he reiterated that “we remain committed to eliminating all militarists and terrorists from Pakistani soil. We won’t rest until the culprits are hunted down and given exemplary punishment.”

Sharif said the Pakistani government, its people and himself were deeply shocked and saddened beyond words.

The Prime Minister extended his deepest condolences to the victims and sincere sympathy to the bereaved families and the injured on behalf of the Pakistani government and people.

The Pakistani government will fully cooperate with China in handling the aftermath of the incident, use all its resources to conduct an in-depth investigation into the incident as soon as possible, arrest the perpetrators at all costs and punish the perpetrators severely, the Prime Minister said.

A Chinese foreign ministry spokesperson, in response to a question about the incident during a press briefing, said the attack had left three Chinese teachers dead and one injured.

Acknowledging that there “are also casualties on the Pakistani side”, he went on to say that the “Chinese side expresses strong condemnation and indignation over this major terrorist attack, and extends deep condolences to the victims and sympathies to the injured and bereaved families”.

He further said the Chinese foreign ministry and diplomatic missions in Pakistan activated the “emergency response mechanism” immediately after the incident, and that Chinese Assistant Foreign Affairs Minister Wu Jianghao made an urgent phone call to Pakistan’s ambassador in China.

The spokesperson said that the Chinese minister expressed “grave concern” over incident during the call and demanded that Pakistan conducted a thorough probe immediately.

The minister further demanded that the perpetrators of the attack should be apprehended and punished to full extent of the law and all possible measures be taken to ensure the safety of Chinese citizens in Pakistan so that such incidents were prevented in the future.

The united stance of two nations in fighting the wrath of terrorism together just to defeat these militant elements shows that there is no place for such terrorists in our society and such criminal elements will always be brought to justice.

Pakistan is well committed to carrying out the development process under Belt and Road Initiative and we have witnessed splendid progress under CPEC in Balochistan.

Chinese government is providing special incentives to the business community and traders of Balochistan under CPEC for the sustainable local development beneficial for the people.

Now, with the construction of the western route of CPEC, property value has skyrocketed in these areas where roads have been built.

Other cities like Qalat, Quetta and Zhob will also become more vibrant with the completion of planned road network which will give a boost to economic activities and other development projects under CPEC.

The CPEC would indeed prove to be a “game changer” linking up a vast sweep of regional markets from China to Asia to the Middle East to Europe, and opening up new markets with vast trade opportunities, both inter- and intra-regional, worth billions of dollars. Gwadar forms one of the four pillars of CPEC, the other three being energy infrastructure and industrial development. Pakistan, and Balochistan in particular, will benefit tremendously as all the four pillars are strengthened along the western route that will traverse through Balochistan.

The development of Gwadar Port will directly benefit Balochistan and the whole Pakistan under the bilateral China-Pakistan Economic Corridor.

Gwadar is a city of some 110,000 people and such massive industrialisation under CPEC will have a great impact not only on the city but also on the whole Balochistan.

Since the launch of CPEC, a drastic change has happened and it brought a second life to the port city.

The engine of economic development of Gwadar emanates from the Gwadar Port.

With the operationalization of the Gwadar Port, the city now has its own university and its own vocational training institutes.

There are many energy projects and industrialisation projects coming here. Gradually the institutions in Pakistan will be familiar with the big projects.

In earlier phase of CPEC, it was very difficult for us to conceive, plan, process and get approval for big projects, but now things are moving smoothly.

Now, with these mega development projects in Balochistan, the province is gradually turning itself into the economic hub that is generating enormous opportunities for the people of the region.

Muhammad Zamir Assadi is a journalist and sinologist working with Independent News Pakistan in Islamabad.