OPINIONS Cross-border aid may not be the solution for Syria

Cross-border aid may not be the solution for Syria 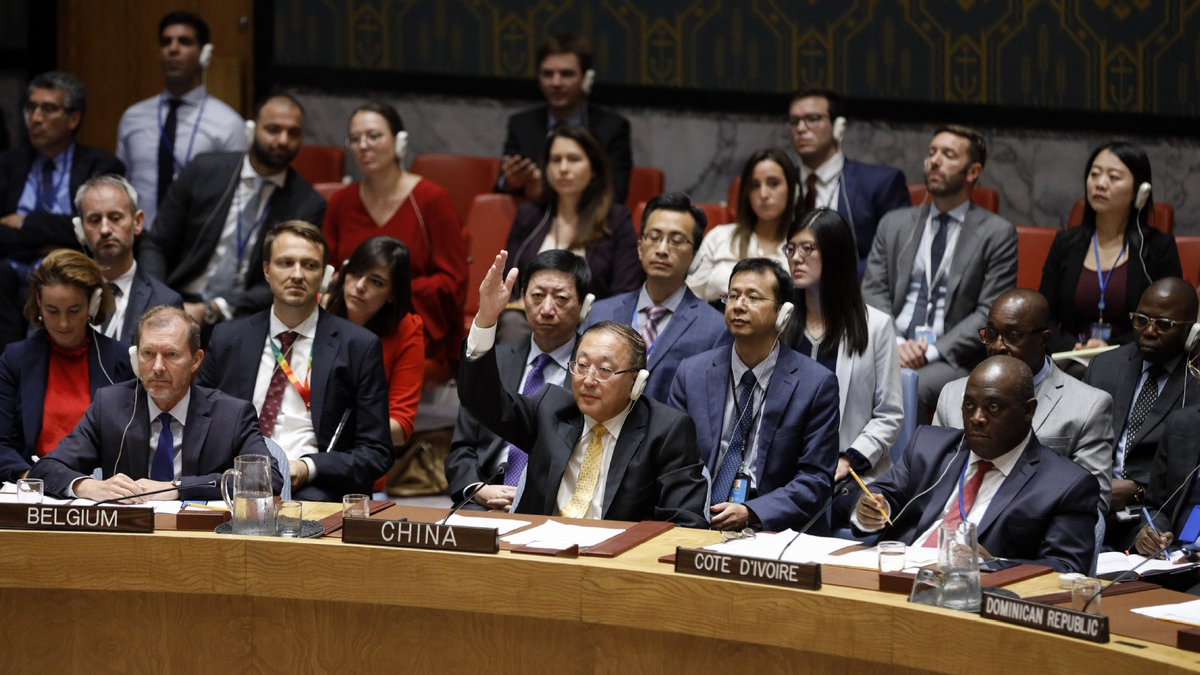 China cast its veto with Russia in the UN Security Council (UNSC) to block cross-border aid deliveries from Turkey and Iraq to Syrian civilians. The resolution drafted by Belgium, Kuwait and Germany would have allowed cross-border humanitarian deliveries for a further 12 months.

The cross-border aid deliveries are very sensitive topics in the Syria issue. After the UN adopted Resolution 2165 in 2014, UN agencies and some NGOs started to truck assistance from Iraq, Turkey and Jordan into parts of Syria to help Syrian refugees. The aid largely played an important role to the Syria relief operation and many refugees benefited from the resolution.

However, the cross-border aid has also lead to problems. On the one hand, the UN agencies are not able to cover all the necessities and demands of the refugees inside Syria, while some NGOs play a much larger role.

Although these NGOs operated under the supervision of UN, in reality it is very difficult or even impossible for UN officials to monitor every truck or every item. Some NGOs have close ties with states hostile to the Syrian government, such as Turkey and European states, and some weapons were transferred into the hands of Syrian rebel groups and even terrorists inside Syria.

On the other hand, the assistance operated by some NGOs only targeted the Syrian dissidents or Syrian refugee camps controlled by Syrian rebel groups, rather than all those displaced.

Warfare has lead to a mass exodus of Syrian refugees especially to neighboring states, totaling nearly six million. This does not count the number of people displaced within Syria. Therefore, it is highly necessary for the international community to rescue and help all the Syrian people, just as the Joint Statement by Iran, Russia and Turkey on December 11 which called for "humanitarian assistance to all Syrians throughout the country without discrimination, politicization and preconditions."

It is not the first time that China and Russia veto the proposed resolution in the UN Security Council. China believes that it is highly necessary and important to settle the international crisis, including the Syria issue, through political manner, such as dialogue and negotiation based on the principle of respect and maintenance of Syrian territorial integrity and sovereignty.

After years of operation, Resolution 2165 has become a way to get around the Syrian government's restriction over aids to Syrian rebel groups controlled area. The political attitudes become the only standard of distributing the relief goods and further widen the division between Syria government and Syrian opposition groups. It is against this backdrop that China vetoed the extension of the cross-border aid resolution.