OPINIONS Culture and English teaching can go hand in hand

Culture and English teaching can go hand in hand 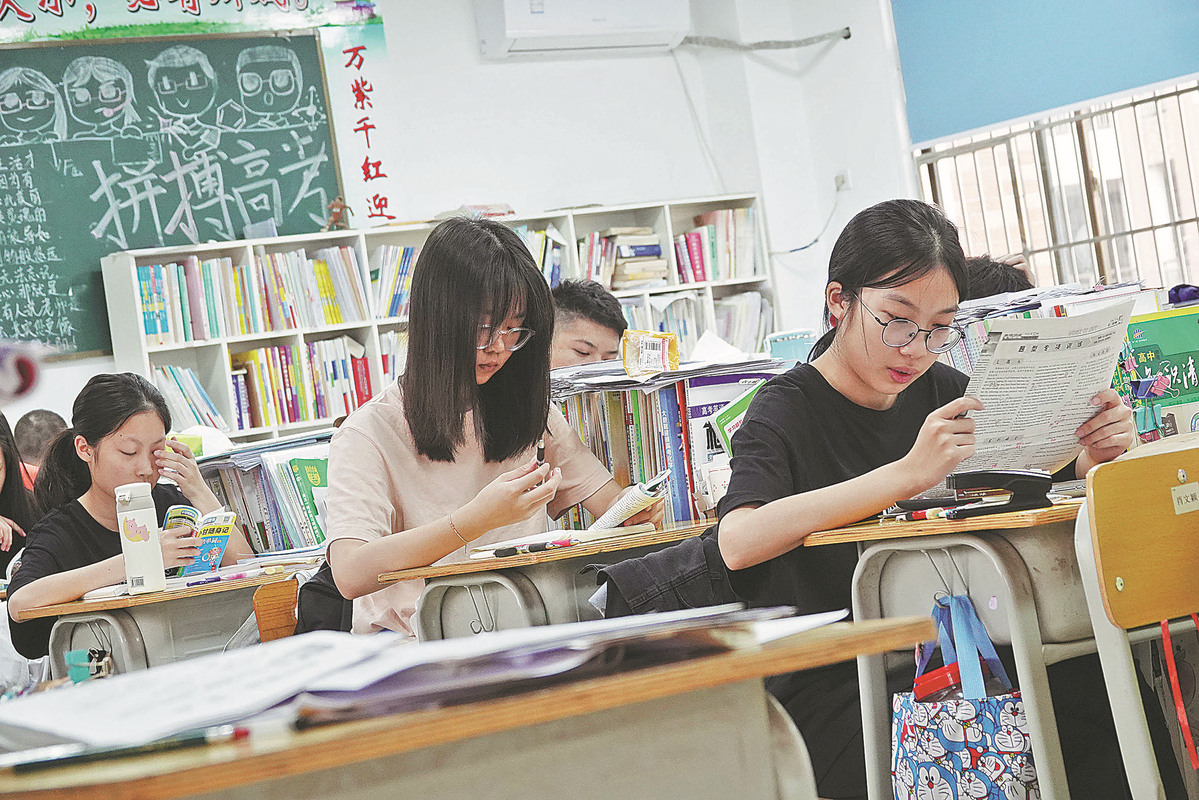 The Ministry of Education recently addressed a National People's Congress deputy's academic concerns. The deputy had advised reducing the percentage of English courses and increasing that of traditional Chinese courses in school, so as to strengthen cultural confidence.

Replying on its official website, the ministry said that foreign language courses account for 6-8 percent of the total, Chinese language courses 20-22 percent and mathematics 13-25 percent. It said they will strengthen teaching of traditional Chinese culture but English language courses will be kept at the necessary 7 percent.

The deputy's concern is understandable. After all, tradition is what defines the Chinese culture and its importance can never be overestimated. It is by reading ancient poems that Chinese children grow up with a good taste in literature; by imbibing traditional lessons, Chinese children build ethics. Modern China would not have prospered without traditional values.

However, strengthening teaching of traditional values should not necessarily interfere with the teaching of foreign languages. A healthy mind is open and welcomes good values from all civilizations, combining their good parts with one's own.

Because of the language barrier between the East and the West as well as the West's dominance in most spheres, English is the preferred language for communication when it comes to science and engineering. Some of the best papers and essays in the fields of astronautics, biology, and mathematics are written in English, making the language an essential tool for their understanding. Chinese scholars, scientists and engineers can communicate with their counterparts around the world only by writing essays in English or reading those by others. All this cannot be achieved without a grasp of English, which is taught around the world, including in developed countries such as Germany, Japan, Italy and France.