OPINIONS Curbing food wastage, where there's a buffet there's the will

Curbing food wastage, where there's a buffet there's the will 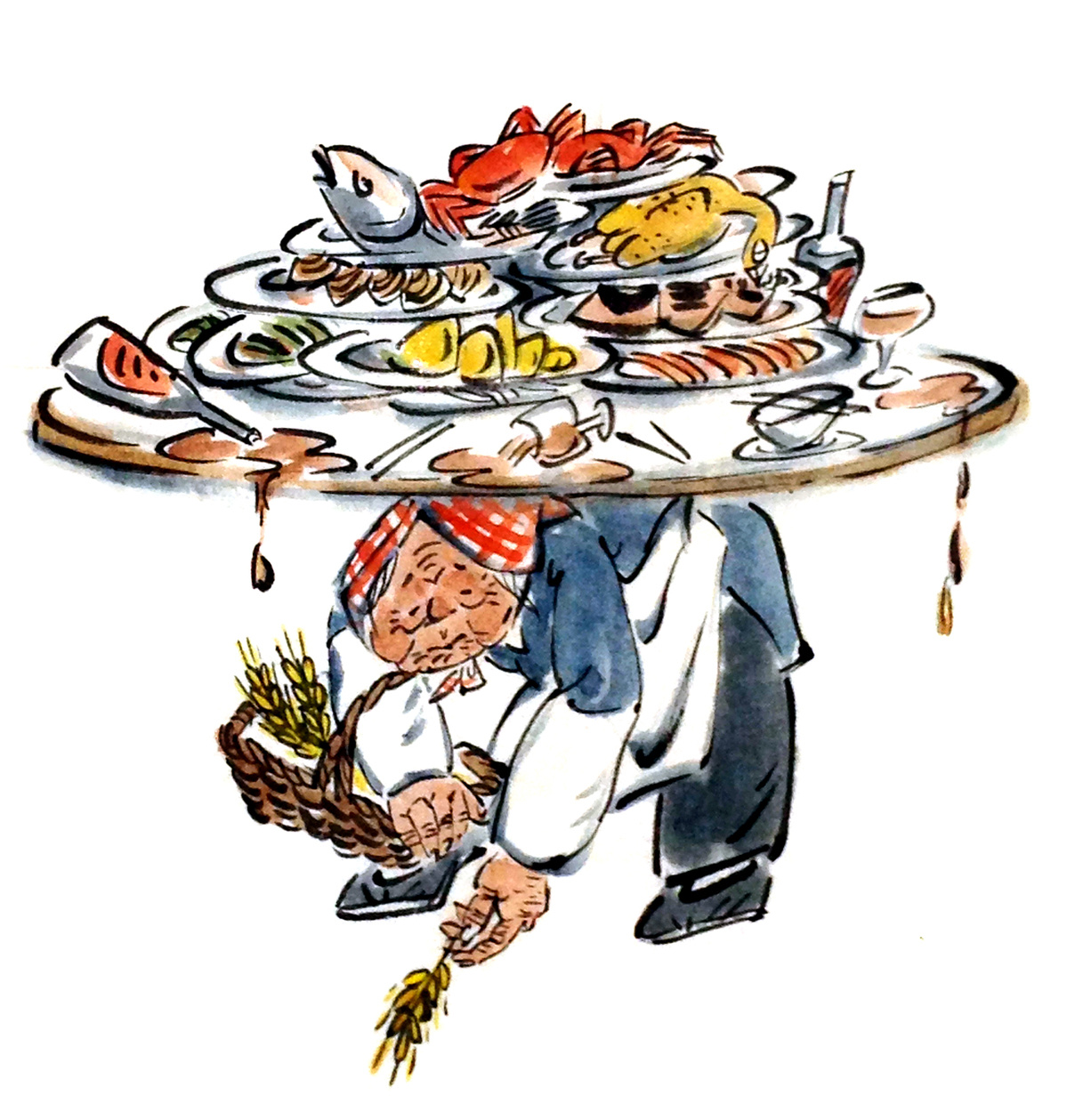 After President Xi Jinping recently called for measures to curb food wastage and extravagance, people from all walks of life are participating in the campaign. The Shandong provincial government recently introduced a regulation promoting buffets at official receptions.

According to the Shandong authority's directive, government agencies should resolutely curb food wastage in their canteens and during official receptions by promoting buffets.

Curbing wastage of food and extravagance while dining is not just a good habit, but a moral obligation, as it relates also to food security, which is crucial for everyone.

Although China had impressive harvests for several years in a row, the global food supply scene faces considerable uncertainty in the future because of the sudden outbreak of the novel coronavirus that has had a negative impact on economic activities the world over.

That is why it is necessary to curb wastage of food, in anticipation of the risks ahead.

Official receptions and working meals at public expense have often been occasions where food is wasted. As people in all walks of life are asked to curb wastage of food, government agencies and civil servants should take the lead.

Buffets are a good way of curbing food wastage, as people then partake of only that which they want to eat. Besides, it is also a more hygienic way of dining, reducing possible risks of infection that exist when people eat from a common plate.

Besides, providing buffets in government offices will also help build a simple and egalitarian society, and curb both extravagance and bureaucratism.

It is good to see government authorities set an example in curbing food wastage through an efficient and hygienic way, and it is hoped that more enterprises and social organizations will follow the example.