OPINIONS Curbs on movement must be eased

Curbs on movement must be eased 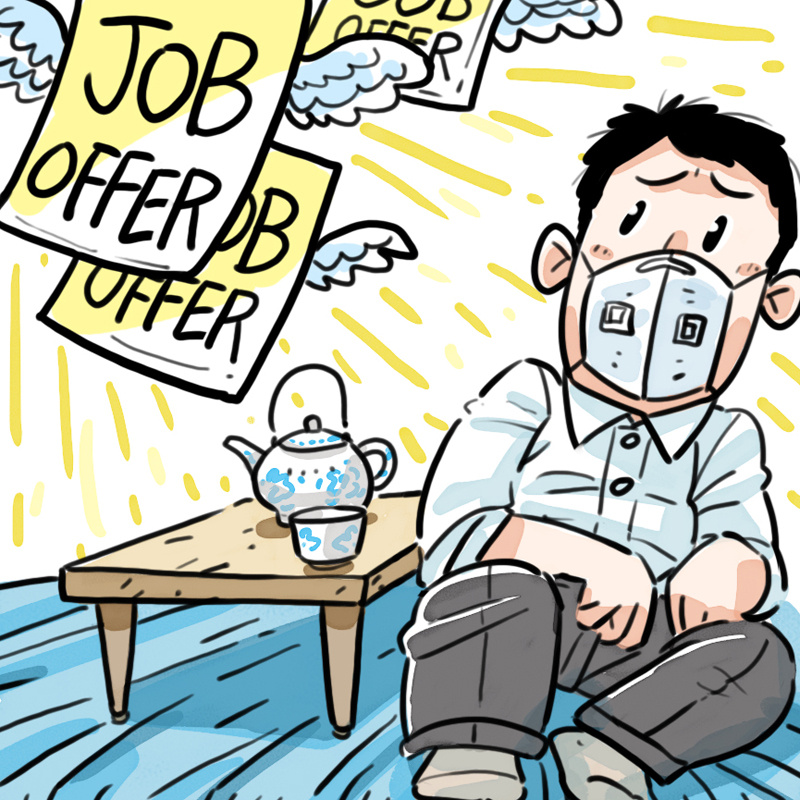 As more and more industries and businesses try to recover in the cities, many migrant workers remain in their hometowns because of novel coronavirus control measures.

For instance, about half of the local migrant workers in Zhaotong county, Yunnan province, have not left home till now, a survey by the local government found.

Which is an epitome of the national situation, according to the Ministry of Agriculture, as statistics show that about half of the migrant workers nationwide had not returned to their jobs in cities as of last week.

The lack of workers will directly delay the recovery of the economy.

Also, the money migrant workers send back home is often crucial support for their families. If about half of all migrant workers－that is about 150 million－cannot return to their jobs, large numbers of rural people living slightly above the poverty line, on about $1.5 per person a day, would be pushed back into poverty again.

Local governments still control population mobility, and in the rural areas where there are not too many industries and businesses to resume operations, the epidemic control work is still the priority, even if the idle villagers want to leave for cities, they have to overcome the restrictions on movement imposed by the local authorities.

The grassroots governments do not have any enthusiasm to help the employers in urban areas that are desperately in need of workers, and instead they would rather encourage the migrant workers to divert their attention to farm work and animal husbandry at home to boost the performance of their local areas.

With the epidemic being put under control nationwide, and the need to maintain economic growth and social vitality pressing, the central authorities have enough reasons to redefine the work priorities of grassroots authorities to prompt them to lift their controls on population movement as soon as possible.