OPINIONS Danger on dark side of the 'City of Light'

Danger on dark side of the 'City of Light' 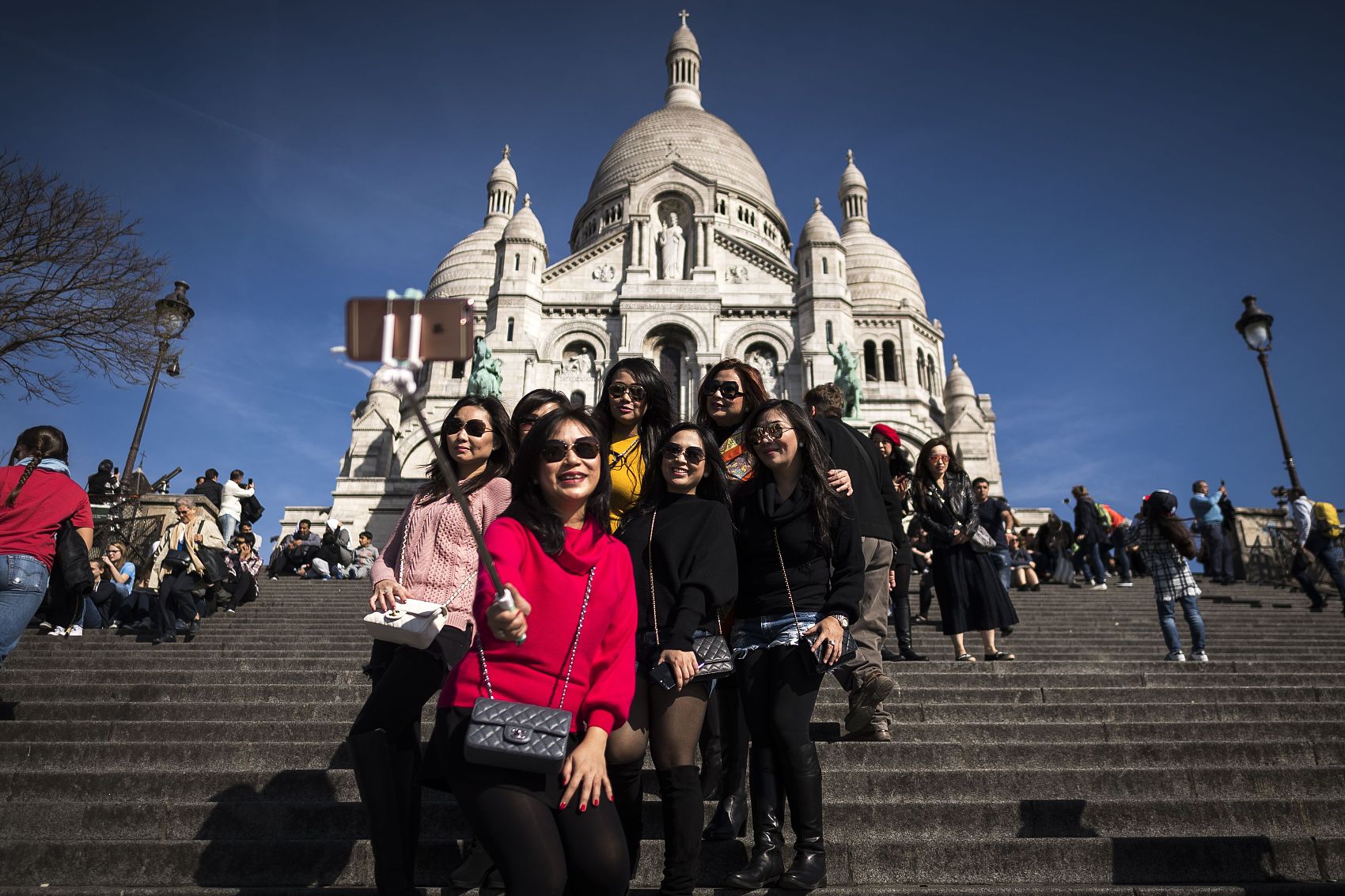 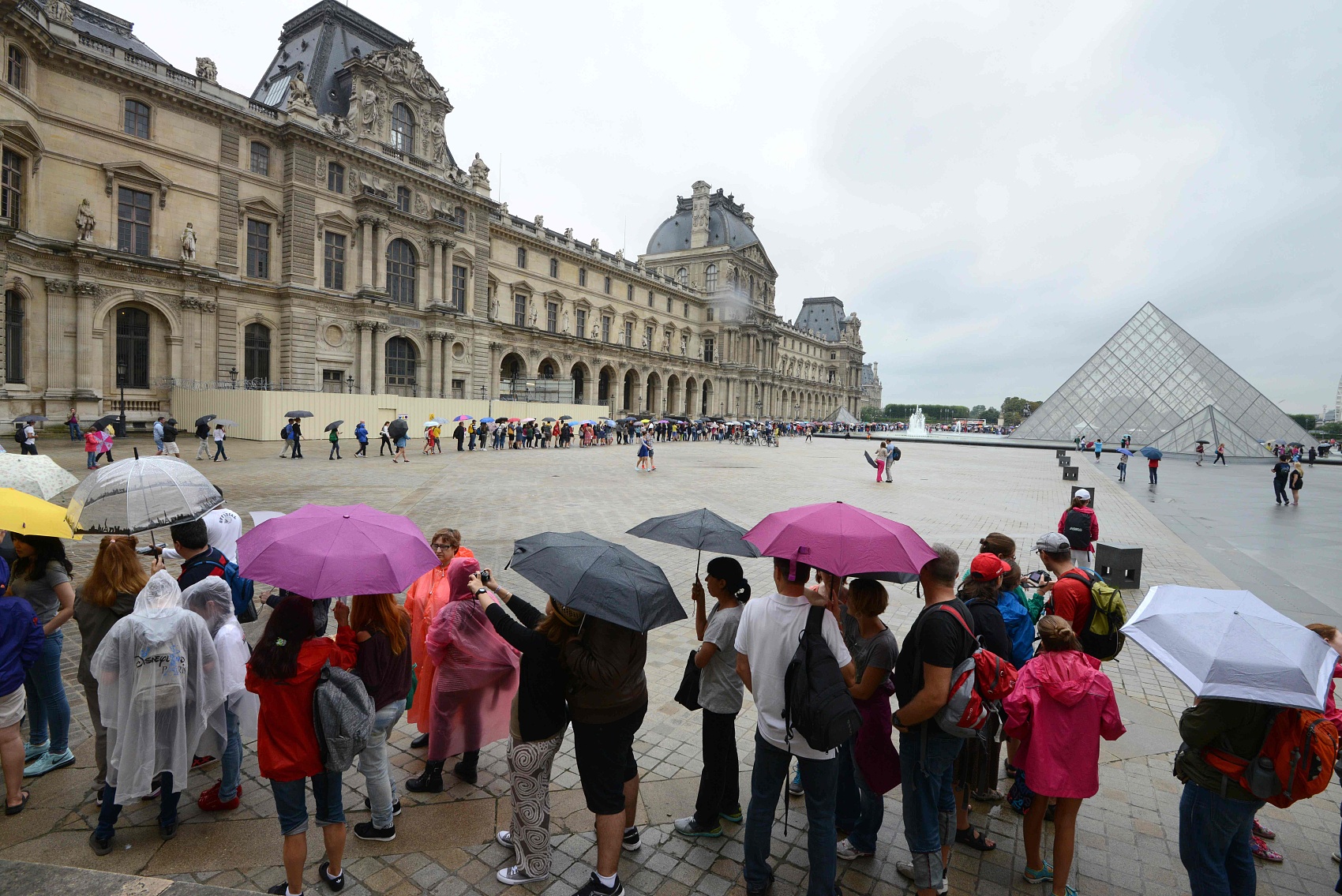 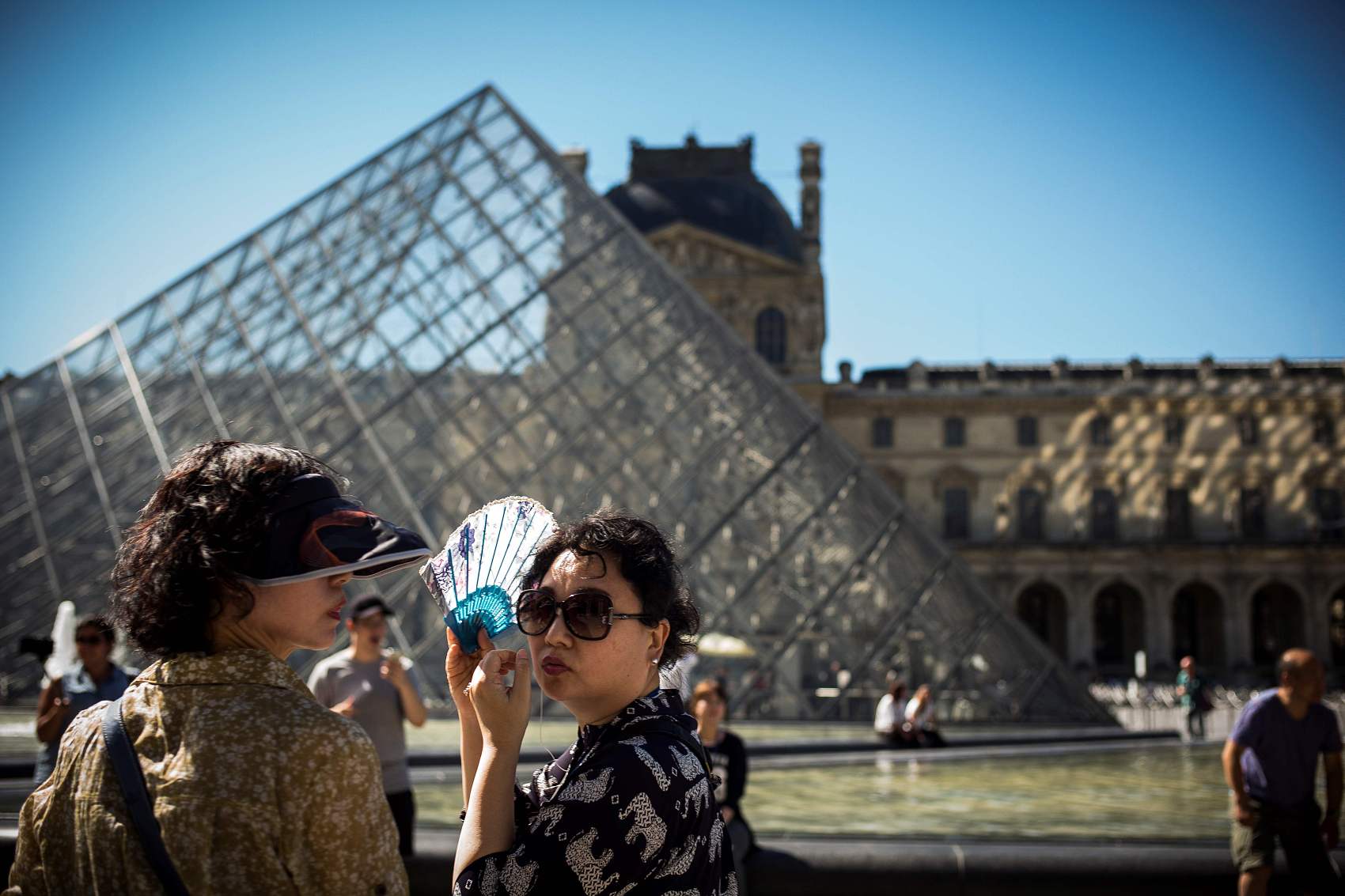 Paris is one of the world's biggest tourist destinations. Millions of people want to follow in the footsteps of writers such as Ernest Hemingway and Jack Kerouac and visit the "City of Light", cafes, romance, the Eiffel Tower and the Champs-Elysees.

In 2015, an estimated 2 million Chinese tourists visited France, and most would have passed through Paris. But following a spate of violent robberies, the Chinese embassy has warned visitors to exercise caution.

This month, a group of 40 Chinese tourists became the latest victims when they were attacked outside their hotel in the suburbs of Paris with tear gas and robbed by a group of assailants. Thefts are common in the center of Paris, but suburban hotels used by Chinese tour groups have been the targets of several large-scale robberies.

Chinese visitors may be succumbing to what a Japanese psychiatrist in 1985 called "Paris Syndrome", which he described as the shock experienced by Japanese first-time visitors when they discovered that beneath the glamor of Paris was the reality of a large city with abundant crime and social problems.

But Paris has always been a city of contrasts. Alongside the city of writers and artists is a city of violence, where political discontent has erupted in riots and massacres on several occasions in modern history, and cultural divisions continue to contribute to crime and terrorism.

Paris' crime rate may be comparable to that in other Western European cities, but it is the only city where the police are so insecure that you regularly see them patrolling in groups of four rather than alone or in pairs. And after a series of terrorist attacks, the police are now supported by soldiers.

The history of Paris has much juxtaposition of art and violence. Thousands of young adult tourists visit Pere Lachaise Cemetery and the graves of Irish writer Oscar Wilde and US singer Jim Morrison but overlook the Communards Wall, where 147 men were executed after the fall of the Paris Commune in 1871. The Paris Commune was the last in a series of French revolutions in which the mob and violence played a role alongside that of the genteel political salons.

After World War II, Paris was transformed by migration from the countryside and from France's colonies and former colonies in North and West Africa. The migrants played a major role in the development of the French economy after 1945, which in 1975 was hailed as "The Glorious 30 Years". But the transformation has led to an increasing social division in Paris. The working classes and migrants were directed toward immense satellite estates in the suburbs of Paris, while the 20 districts of historic Paris remained mostly affluent and white.

While many migrants have succeeded in France, many have not, and they can draw upon a history of persecution and discrimination to add to their resentment. In 1961, possibly hundreds of Algerians were killed by police and drowned in the Seine after they demonstrated in favor of Algerian independence. The French government censored reports of the killings and denied until 1998 that they had occurred. Estimates of the number of people killed range from 40 to 300.

Discontent manifested itself in riots in 1981 and 2005 and was well expressed in the 1995 film La Haine (The Hatred, directed by Mathieu Kassovitz). But some immigrants or children of immigrants have redirected their energy away from crime to Islamic extremism, culminating in the attacks in Paris in November 2015, in which at least seven attackers killed 130 people.

Most of the large-scale attacks on Chinese tourists happened close to suburban estates, but the tension between the suburbs and the city can be felt at the major train stations that link the two parts of the city and around Paris at night.

No one should cancel their trip to Paris, but it is always useful to remember that underneath the glamor of many cities, there is always grit.