Debt risks should be reduced to ensure smooth economic recovery 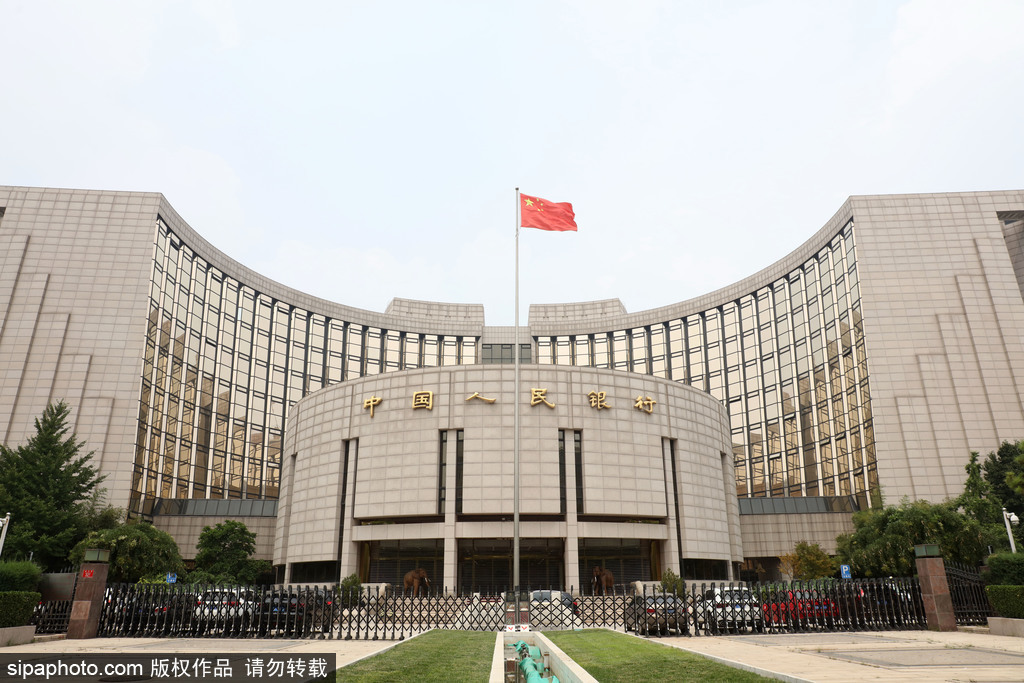 Headquarters of the People's Bank of China (PBOC), the central bank, is pictured in Beijing. [Photo/Sipa]

Guo Shuqing, chairman of China Banking and Insurance Regulatory Commission, has once again emphasized the importance of reining in financial risks, especially because the novel coronavirus pandemic has created uncertainties in China's external market and put downward pressure on the domestic market.

That Guo's article, first published in Qiushi magazine, was also posted on the central bank's website on Sunday shows how important it is to control the financial risks.

China has largely contained the virus at home, which greatly helped its economy to register 3.2 percent growth in the second quarter. But since sudden infection clusters cannot be ruled out in the future, the economic recovery in the later half of the year could still face problems.

China plans to cut tax and fees by more than 2.5 trillion yuan ($360.58 billion) this year. So to smooth the path of economic recovery, the authorities should first help protect the market players by, say, maintaining a certain level of debt while controlling the debt risks of local governments and enterprises. In general, the pandemic has created more external risks than internal risks for China's economy. And as prevention and control measures are becoming a new normal, China should focus more on controlling financial and debt risks to ensure stable economic recovery.

The pandemic had a huge impact on the Chinese economy in the first quarter, which saw the GDP shrink by 6.8 percent. In terms of industry, the pandemic has had a bigger impact on service sectors such as catering, accommodation and tourism, while increasing the debt risks of local governments and enterprises, mainly because local governments' revenues have reduced and expenditure has increased. As for enterprises, the pandemic has had a serious impact on their operations, increasing their debt ratio.

Several organizations have reportedly estimated the Chinese private sector's credit-to-value ratio to be 160 percent, and local government debt ratio to be below 86 percent. Thanks to the supply-side structural reform in recent years, the debt ratio of both local governments and enterprises has declined recently. But the sudden outbreak of the novel coronavirus has increased the financial risks, so strong measures should be taken in the second half to curb it.

To cope with the negative impact of the epidemic in the first half, China issued 3.5 trillion yuan worth of long-term, low-interest government bonds.

As this year's Government Work Report advances to increase the financial deficit rate to 3.6 percent, and it is necessary to moderately increase the debt ratio of local governments and enterprises to ensure relatively smooth economic recovery in the second half, fiscal policy should focus on reducing administrative expenditure and increasing infrastructure investment.

It is also important to provide more financial support for the real economy, and prevent excessive capital from flowing into the real estate market because that would create bubbles and thus increase the financial risks.

Measures should also be taken to boost the digital economy. For instance, there is a need to guide capital into strategic emerging industries in order to reduce financial risks in traditional industries and enterprises. And all this can be done only if the country deepens reform and further opens up the economy, and improves the business environment to attract more foreign investment. Besides both local governments and domestic enterprises should make greater efforts to prevent liquidity risks, credit risks and debt risks created by the epidemic.

The author is a researcher at the Chongyang Institute for Financial Studies, Renmin University of China.