Decades-old dream of poverty-free China about to come true 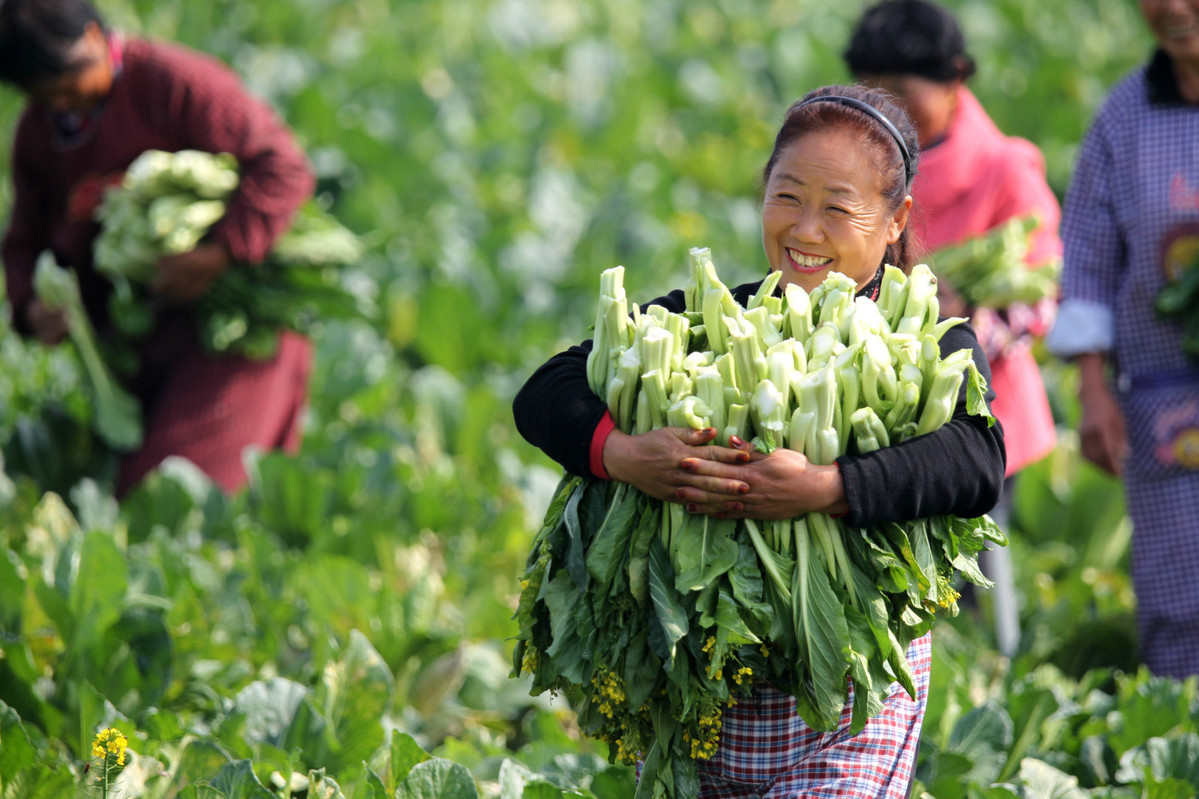 If China, as it has pledged, eliminates absolute poverty by the end of this year, it will be an unprecedented achievement in the world.

There could be many reasons behind its imminent success, but the top reason, according to me, is strong and consistent leadership. Addressing a Chinese People's Political Consultative Conference National Committee panel discussion in May, President Xi Jinping narrated his experience when he was working and living in Liangjiahe village in Yan'an, Shaanxi province, in the early 1970s.

He said that he had asked the villagers what they thought would be a happy life to them. They answered that they didn't want to go out begging, and that they dreamed of having enough to keep the stomach full, be it with a mixture of grain, edible wild herbs or bran.

When encouraged to dream even more courageously, the villagers said they wanted to have wheat flour all year round and meat sometimes, but added that that would be a dream for the next life, Xi said.

"Laugh" to me is not the right word. I would prefer "they gave a wry smile understandingly", because I believe that both Xi and most of the CPPCC National Committee members once suffered the same misery and shared the same dream.

Statistics show that in the seven decades, about 800 million people have been lifted out of absolute poverty in China thanks to the efforts of the Party leadership.

When Xi assumed the Party's leadership in 2012, China still had 98.99 million people living in absolute poverty. Since he had lived and worked in the poor village of Liangjiahe for seven years, Xi decided that he would eliminate absolute poverty from China during his term.

Addressing a forum on poverty alleviation in 2018, at which I was present, Xi stopped reading the written report and added that as the top leader of the Party and the country, he was the first person responsible for many projects and events. "But the one I took most seriously is poverty alleviation." When he said this, his voice trembled. From that tremble, I sensed how serious he was about achieving the goal.

China is close to achieving that goal. Since 2012, the poverty-stricken population has been decreasing by more than 10 million a year. Today, only about 6 million rural people are yet to be lifted out of absolute poverty.

The senior-most leaders of every province, city, county and town are required to shoulder the main responsibility of the poverty-alleviation work. Their performance largely depends on their anti-poverty efforts, because until a poor area is declared poverty-free, local senior leaders are not to be promoted. In fact, those officials who have failed to fulfill the requirement have been punished by the central leadership.

The central, provincial and city governments have sent nearly 3 million civil servants and professionals, on a two-year basis, to the poor villages where they work and live with the villagers. They are required to help the villages emerge from poverty with the help of education, resources and skill training. Hundreds of such officials and professionals have lost their lives on the anti-poverty front in accidents, natural disasters, to diseases and due to overwork. They are the ones to be remembered.

Of course, such a huge poverty-alleviation project also requires money.

Since 2012, the central government has been increasing the special funds for poverty alleviation by more than 20 percent a year－the figure was well over 100 billion yuan ($14.15 billion) last year. And each province is mandated to allocate an amount in accordance with the fund it receives from the central government for poverty-alleviation work. With the money from the central and local governments and from social organizations, many villages, including remote villages, have been connected by roads, the poor have been offered medical care, schools have been built, and decent houses have replaced shanties.

Thanks to the leadership, the villagers of Liangjiahe, which has become a tourist destination, are now enjoying a life they could not dream of just a few decades ago. The same dream is about to come true for millions of others across China.