OPINIONS Decentralization of funds will give scientific research a boost

Decentralization of funds will give scientific research a boost

The General Office of the State Council, China's Cabinet, recently issued a guideline document, which is aimed at reforming and improving the management of central research funds and the research funds' appropriation mechanism, so researchers can get greater access to the funds. The reform's goal is to encourage higher-quality scientific and technological research which would, among other things, also allow the researchers to become self-reliant. 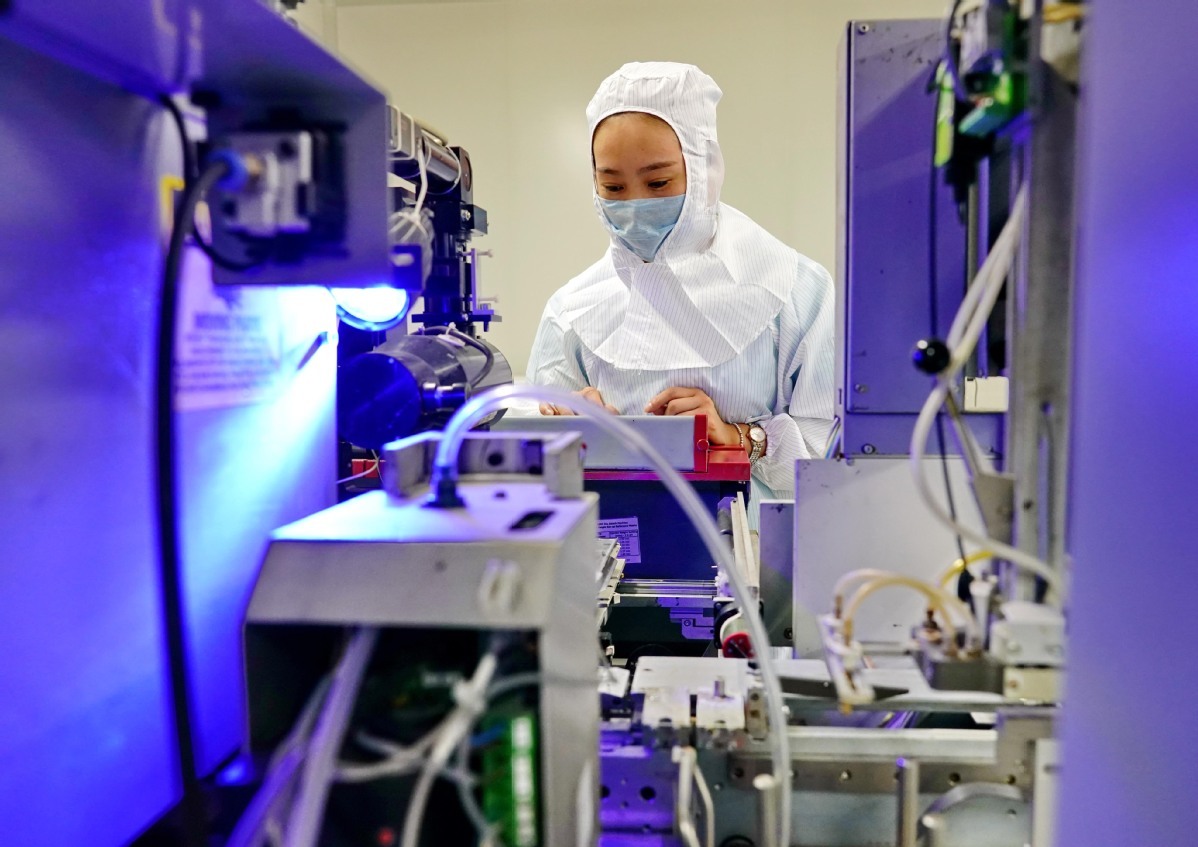 A technician works at the workshop of the carmaking-related chip production company in Qinhuangdao, Hebei province. [Photo/Xinhua]

Of late, China has been facing some problems in distribution and use of research funds, because of the cumbersome budget preparation process, long application procedure, slow pace of fund allocation and complicated reimbursement methods, which have curbed the enthusiasm of researchers to conduct scientific studies. With the rapid increase in funds earmarked by the government for scientific and technological research, it has become increasingly important to better manage these funds.

This year's Government Work Report said the country will promote innovation in its overall modernization drive while making efforts to ensure scientific and technological researchers become self-reliant. The need for high-level research is greater today than ever before. It is critical for the country's higher-quality socioeconomic development and improvement of people's livelihoods. Therefore, more needs to be done to make innovation the primary driving force of development.

Giving researchers more autonomy in research fund management will encourage them to dedicate more time and mind to their research, which would improve their innovation performance and yield better scientific and technological fruit.

According to the document, scientific research projects will enjoy greater autonomy in funds management, the budget preparation will be simplified and lower level departments will be delegated the power to make adjustments in the research budget. For example, the authority to manage the equipment purchase budget will be fully delegated to the project-undertaking unit, and that of managing other costs, except equipment costs, to the project leader. This means the scientific research unit or the project leader can more efficiently use the funds.

The document also says measures will be taken to ensure the equipment funds don't account for the lion's share of the total research funds, so researchers can get enough funds to smoothly conduct their studies.

By focusing on how to promote innovation in research, China will make efforts to clear the technological bottlenecks and become self-reliant in the field of science and technology in order to achieve higher-level development.