BEIJING, June 29 (Xinhua) -- In its pursuit of bringing happiness to the Chinese people and realizing the rejuvenation of the Chinese nation, the Communist Party of China (CPC) has led the Chinese people in creating a phenomenon of rapid economic development and long-term social stability rarely seen in the world. This has become one of the most exciting success stories of this era. 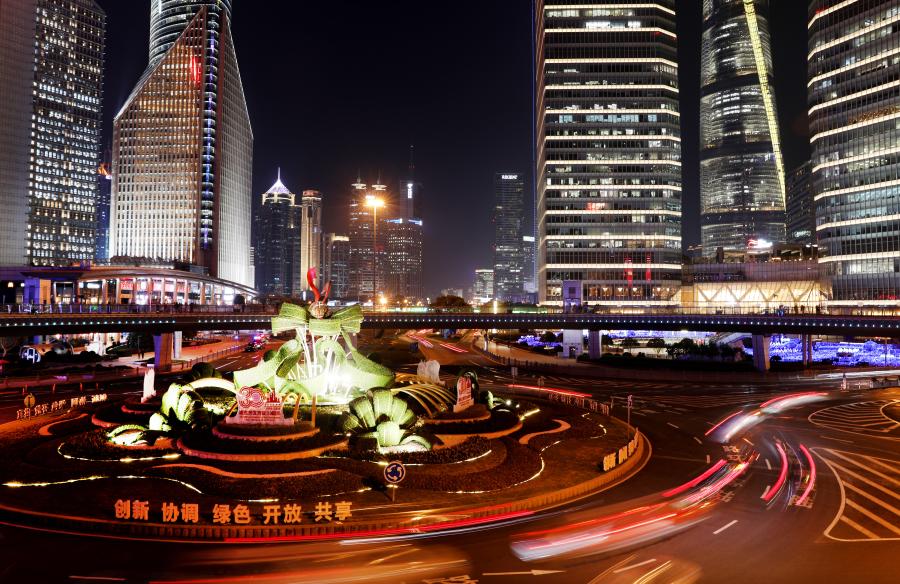 Last year, China emerged from the global headwinds to become the only major economy to register positive growth in GDP and foreign trade in goods, thanks to its effective anti-COVID-19 measures. The country's GDP increased by 2.3 percent year on year to cross the 100-trillion-yuan (about $15.49 trillion) threshold, while its imports and exports of goods expanded by 1.9 percent.

The country's economic resilience, achieved under the leadership of the CPC, may be explained by the Party's unique governing philosophy and development strategy.

From "ensuring adequate food and clothing" to "completing the construction of a moderately prosperous society in all respects," the work of the CPC has centered on one theme: improving people's livelihoods.

According to a prediction from McKinsey & Company, more than 75 percent of urban Chinese households will have an annual disposable income of 60,000 yuan to 229,000 yuan by 2022. China's middle class has been expanding at an astonishing rate.

The CPC has shown its proficiency in planning long-term goals and breaking them down into phases. China's most notable strategic planning cases are its five-year plans, which map out social and economic development frameworks with targeted goals and reform initiatives. They help ensure the coherence and strength of the policies, thus offering a stable and safe environment for domestic and foreign investors.

While China is making five-year plans for the next generation, Americans are planning only for the next election, said Robert Engle, a Nobel laureate in economics from the United States. 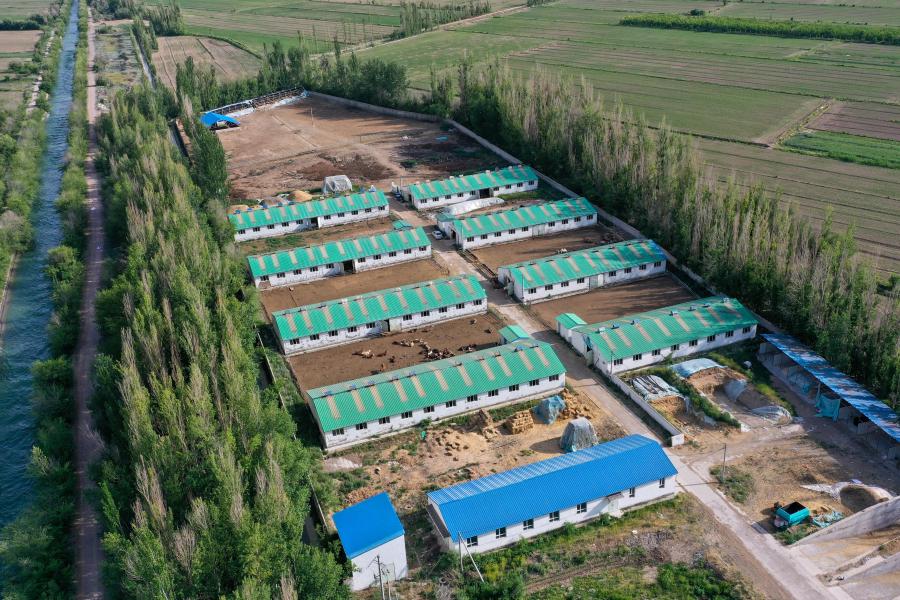 Aerial photo shows an organic cultivation base of a dairy company in Yining County in Kazak Autonomous Prefecture of Ili, Northwest China's Xinjiang Uygur Autonomous Region, May 27, 2021. In recent years, Yining has optimized the local animal husbandry industrial structure to improve on how the industry develops. Meanwhile, more science-based steps have been taken to achieve economies of scale and increase farmers' income.

Another key factor contributing to China's sound development is the CPC's creativity and its down-to-earth approach to policy making. Rather than solely relying on existing economic development theories, the CPC has developed economic theories and models in line with China's national conditions.

For instance, China's reform and opening-up, launched in 1978, is the fruit of such models. Approximately 770 million rural residents have since shaken off poverty when calculated per the current poverty line.

As China's reform is entering a deep water zone, the CPC will lead the country to break through deep-rooted institutional barriers and vested-interest blockades. The latest CPC-led reforms include forging a new development paradigm of "dual circulation," in which domestic and overseas markets reinforce each other, with the domestic market as the mainstay.

The CPC leadership's formula for success includes but is not limited to the above-mentioned factors. A report recently published by New China Research (NCR), the think tank of Xinhua News Agency, encapsulates the secret of the Party's success in five letters: A (All for the People); B (Blueprint Drawing); C (Capacity Building); D (Development Shared); E (Effective Governance).

This will serve as a resource for the CPC's future endeavors, and may also provide a useful reference for other political parties around the world.

It is important to note that the CPC does not seek to export China's model, nor does it ask other countries to follow in China's footsteps.

Now, under the CPC leadership, China has become one of the main drivers of the global economy. The Party will continue to lead the country to make more progress in various aspects, and will contribute further to global prosperity.