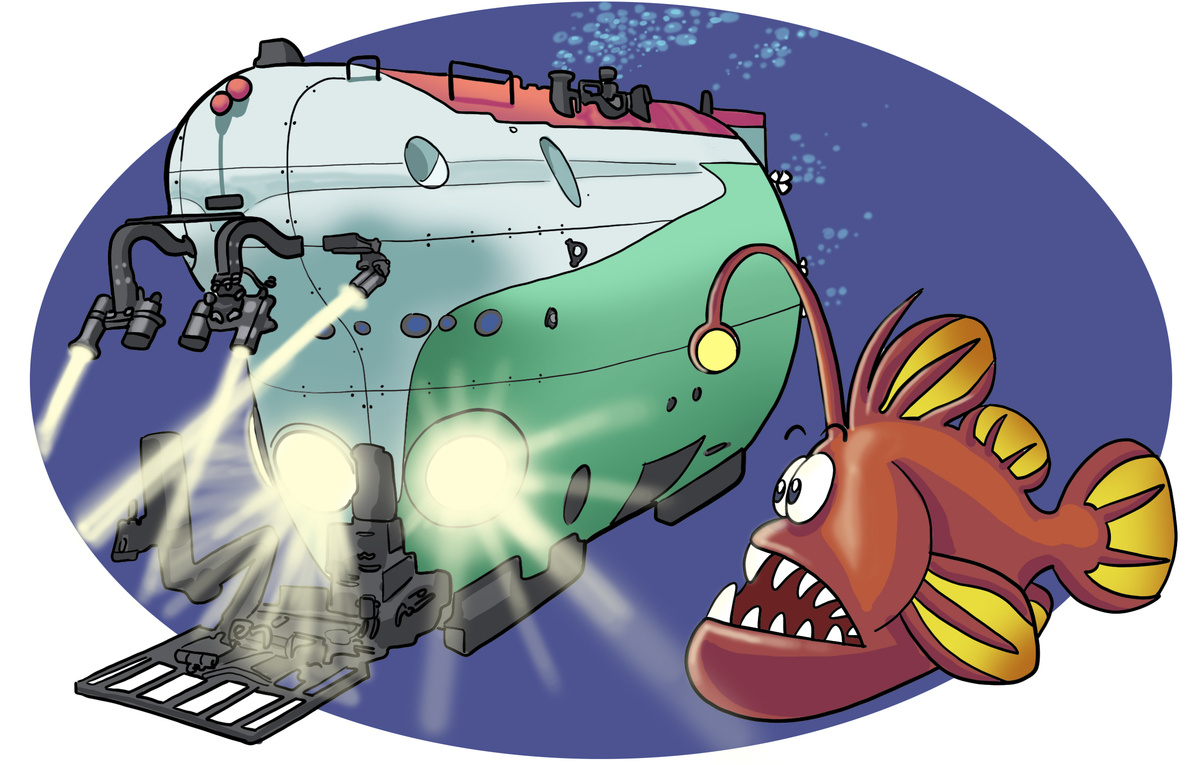 China's manned submersible Fendouzhe, which means "striver "in Chinese, successfully completed a 10,909 meter dive into the Challenger Deep chasm in the Mariana Trench on Tuesday.

On Friday, Fendouzhe again dived into the trench in the western Pacific Ocean, but this time it was accompanied by China's deep-sea lander Canghai, meaning "vast sea", which transmitted high-definition video of the submersible in real-time.

While it is challenging to make a manned submersible that can safely dive to the deepest part of the ocean, where the water pressure is 1,100 times greater than atmospheric pressure, it is even more difficult to livestream video from such depths.

In water, electromagnetic waves meet very high resistance and they can hardly travel through sea water that's 100 meters deep, which is why ships and submarines usually use sonar (sound navigation and ranging) to detect and determine the distance and direction of underwater objects.

Chinese engineers solved the problem of video transmission in a creative way by linking an optical-fiber cable to the end of Canghai so as to transmit the data. Just imagine tying a rope to something that's 11,000 feet underwater.

The optical-fiber cable must be strong enough to withstand the complicated water conditions in the deep sea. As a precaution, the engineers employed a backup at about 3,000 meters because of the chaotic currents there.

Thanks to the cable viewers were able to watch a livestream of Fendouzhe. It was the efforts of hundreds of people that made this possible. In turn, the successful livestreaming showed that China's technologies in several sectors lead the world.

And it is the dedication of Chinese scientists and engineers that has secured that leading position. The nation is looking forward to more technological progress.