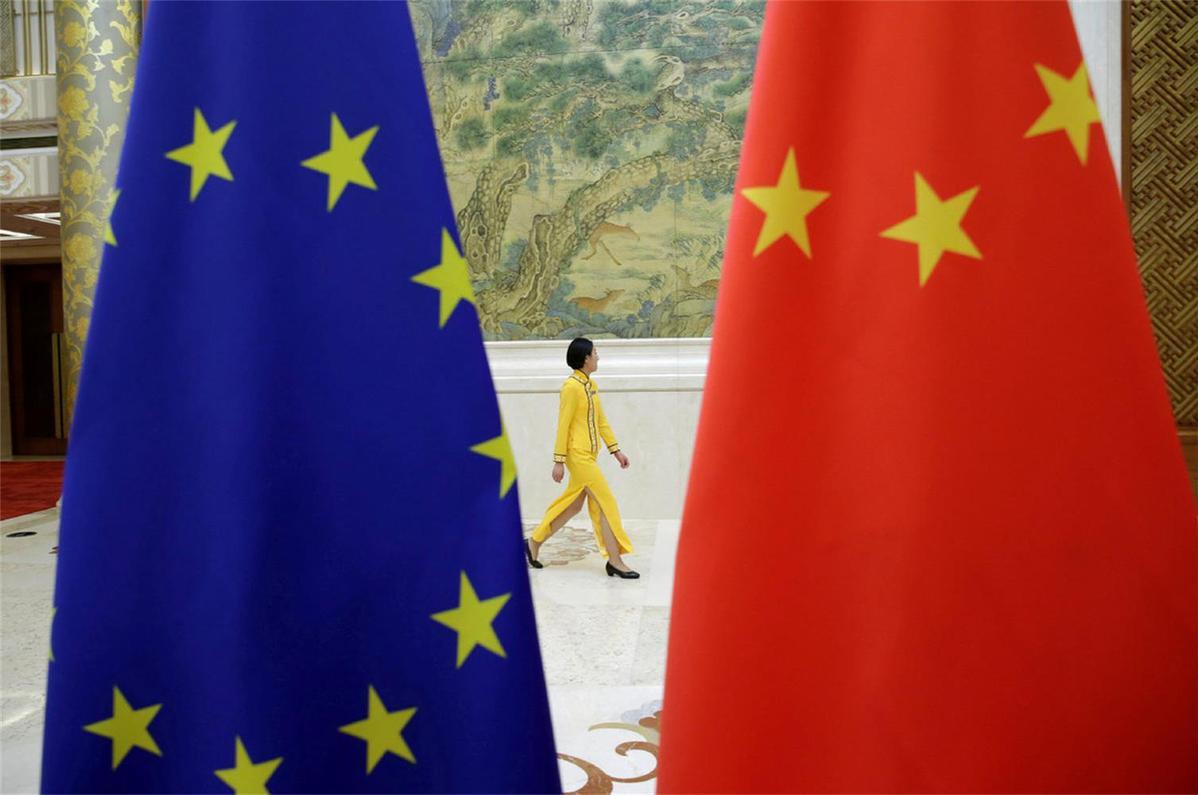 The 31st round of negotiations on the China-EU bilateral investment treaty was held on a virtual platform from July 21 to 24. The talks focused on market entry, an investment dispute settlement mechanism and fair competition.

The two sides said they have made breakthroughs in the rules on fair competition, and vowed to accelerate the process of inking a high-level investment treaty by the year-end.

But the varying appeals of the EU members, and complicated relations among them, mean the BIT has to take into account all these appeals and balance their different interests.

The negotiations date back to 2012, since when the two sides have held 31 rounds of talks.

The trade frictions between China and the United States, and the rise of protectionism have also added uncertainties to the negotiations.

That the novel coronavirus pandemic has spurred them to accelerate efforts to arrive at a treaty at an early date－six rounds of talks focusing on text, negative list and rules on fair competition were carried out this year－underlines how important the treaty is to them.

In fact, the treaty, which will open the Chinese market wider to the EU, and also promote China's economic restructuring, is also conducive to bringing tangible benefits to the world in stabilizing the global supply chains and boosting world economic growth.

With the world economy pushed to the brink of a crisis because of the pandemic, the breakthroughs the two sides have made inject invaluable confidence and positive energy, showing the potential of international solidarity.