China will raise its defense budget by 8.1 percent in 2018 and set its GDP growth target for about 6.5 percent this year. These are the most eye-catching figures on the opening day of the first session of the 13th National People's Congress Monday.

The increase in China's defense budget is higher than the 7 percent of 2017, but is much lower than double-digit increases that lasted for many years before 2016. Taking into account US military expenditure that received a boost of over 10 percent in the fiscal year 2018, and the fact that annual US military spending is four times that of China's, the 8.1 percent rise is indeed not much. 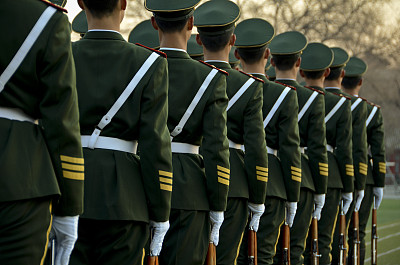 China has obviously not fallen into the mind-set of engaging in an arms race with the US. Otherwise it could totally realize double-digit increases in its defense expenditure. After all, the country's military spending accounts for less than 1.5 percent of GDP while NATO members spend at least 2 percent of their GDP and the US is spending 4 percent. 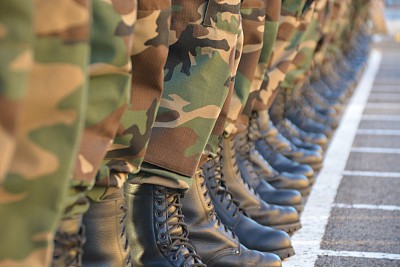 Washington publicly called China a strategic competitor. Its warships continue to make provocative gestures in the South China Sea. The US, Japan, Australia and India are forming an alliance and tensions are emerging in the Taiwan Straits. All these factors demand an increased defense budget. But Beijing has stuck to its own template and was not disturbed by external factors.

The figure mirrors China's confidence in its national defense. Pressure from the outside did not shake the country's own plan.

It also echoed China's faith in its peaceful rise. If China really wanted to expand, then only a 20 percent or 30 percent military budget rise would make sense. 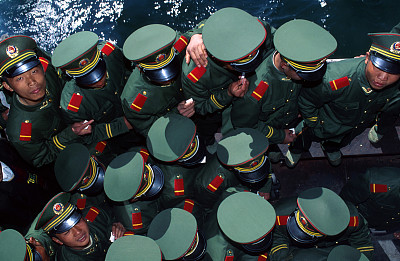 Although China's national defense construction is developing fast, it is highly coordinated with China's overall economic and social development.

China emphasizes steadiness, which can be told by another key figure: 6.5 percent economic growth. The nation's economy grew 6.9 percent in 2017 and its outlook is widely considered optimistic. But the government lowered the goal, making room for all of society to deal with all kinds of difficulties and risks.

These two figures - 8.1 percent and 6.5 percent - show the outside world China's strategic choice.

After years of reforms, the country abandoned the pursuit of quick success and instant benefits and established sustainability in its development. It sacrificed the benefit of developing at a high speed and eliminated many risks in return.

China is developing in an all-round way. Its modernization is not some achievements in a single field but systematic improvement. Such comprehensiveness can be a burden as it means the nation has to take care of every single aspect. However, it is becoming a prominent advantage for China. China makes steady steps forward while boosting the country's endurance. For the moment, China is quietly showing its endurance to the world.