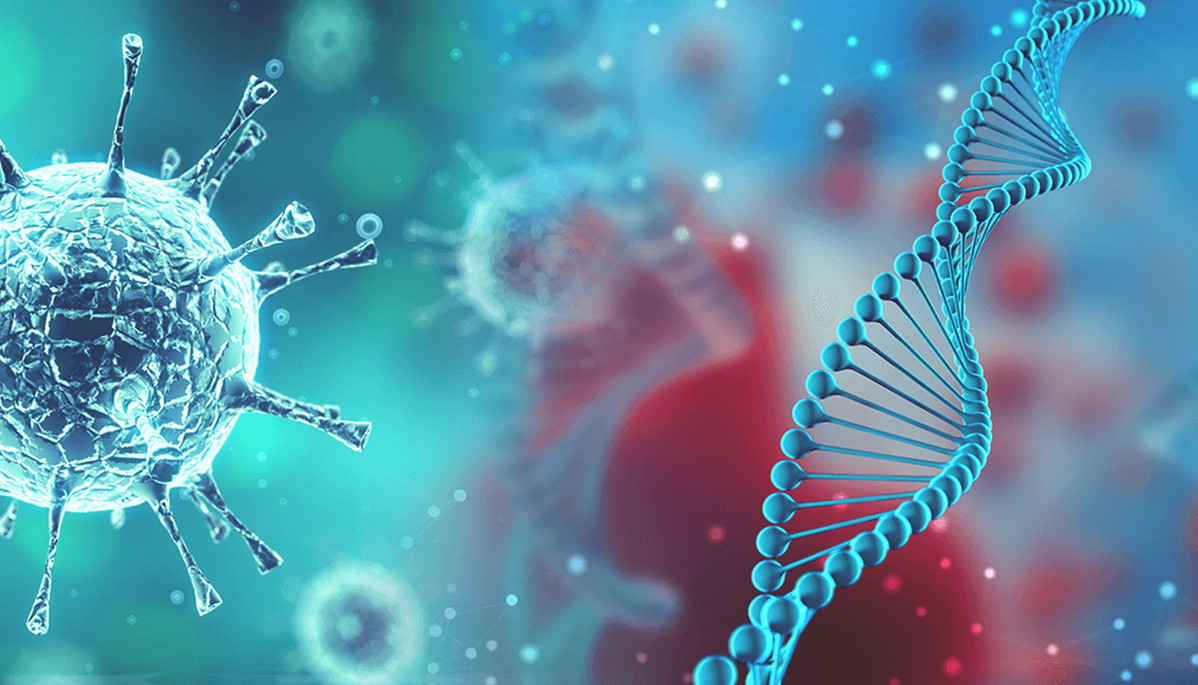 With the battle to contain the spread of the novel coronavirus in the Hong Kong Special Administrative Region entering a critical stage, the supply of surgical masks remained woefully short, until batches produced by factories in the Chinese mainland started to arrive over the past several days.

It is no secret that the supply of disinfectants and protective gear, particularly masks, quickly ran out across the mainland after the epidemic broke out last month. However, the dire supply situation did not stop the central government from going out of its way to find and rush surgical masks and other daily necessities such as meat and vegetables to Hong Kong. As a matter of fact, up to 17 million surgical masks have been secured and are now arriving in batches.

There has never been any doubt or hesitation on the part of the central government to ensure the well-being of 7.5 million Hong Kong residents no matter how great a challenge it may be. Many people remember the severe acute respiratory syndrome (SARS) epidemic in 2003, when the central authorities made sure daily supply of foods as well as medical necessities such as surgical masks and protective coveralls for Hong Kong was adequate even though demands were much greater on the mainland.

This time the story remains the same, but on a much larger scale. For example, hundreds of designated supply bases in Guangdong province and the Guangxi Zhuang autonomous region are running full steam to keep live pigs and other sources of animal protein as well as vegetables in adequate supply for Hong Kong.

In sharp contrast, the opposition camp in Hong Kong has been busy spreading rumors to fan mass panic and gone so far as to organize walkouts by public hospital staff members in an attempt to gain political capital ahead of the September Legislative Council election by trying to drive a wedge between Hong Kong people and mainland residents and discrediting the SAR government.

And none of the likes of Anson Chan, Martin Lee, Jimmy Lai and Joshua Wong, opposition leaders who begged the US government more than once to punish Hong Kong for not meeting their political demands last year, has asked Washington or any other Western government for even a token gesture of compassion for their hometown since the novel coronavirus epidemic reached Hong Kong last month. In fact, we don't know where they are hiding right now.

The great majority of Hong Kong residents know full well who takes the best possible care of the SAR, especially in critical moments like this. It is the central government — not any United States, United Kingdom or European Union politician, no matter how vocal they may have been in declaring how much they care for Hong Kong — that has stepped up to the plate.