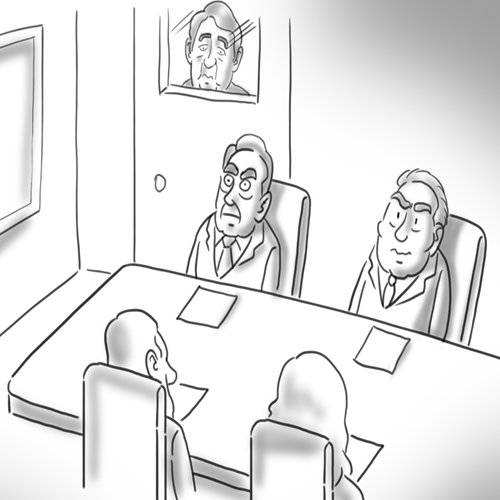 According to Jiji Press, in a telephone conversation on April 29, South Korean President Moon Jae-in told Japanese Prime Minister Shinzo Abe that North Korean leader Kim Jong-un expressed readiness to have dialogue with Japan at "any time" during the inter-Korean summit. It's unclear when a Japan-North Korea summit will be held, but surely it will be after the US-North Korea summit. Junichiro Koizumi is the only Japanese prime minister who visited Pyongyang since the Korean War ended in 1953. Abe may want to be the second Japanese prime minister who visits North Korea in history instead of inviting Kim to Tokyo.As early as on March 30, Kim expressed his thoughts about North Korea attending the 2020 Tokyo Summer Olympics when he met Thomas Bach, president of the International Olympic Committee. Hence Kim's statement about having dialogue with Japan anytime was not a spur of the moment. In 2002, then North Korean leader Kim Jong-il and then Japanese prime minister Junichiro Koizumi signed the Japan-North Korea Pyongyang Declaration, and started a new chapter in relations between the two countries. Kim Jong-un may want to learn from his father. For example, he may try to realize the normalization of diplomatic relations between the two countries.Tensions on the Korean Peninsula have been eased, and the Kim Jong-un administration will seek UN alleviation or even termination of sanctions on North Korea as well as introduction of external financing for North Korea's economy. North Korea lies east of China, the second largest economy in the world, and yet Japan, the third largest economy across the sea, also has great attraction. In 1965, Japan and South Korea normalized diplomatic ties and Tokyo provided about $1.1 billion aid for Seoul. Since North Korea's territory is slightly larger than South Korea, Pyongyang is likely to get more financial aid from Tokyo if normalization of diplomatic ties between Japan and North Korea is realized.The recent China-North Korea summit, inter-Korean summit and the coming US-North Korea summit have marginalized Japan and its appeals to oppress North Korea. Consequently, Kim's statement conveyed by Moon relieved Japan's awkward position. Japanese people are still preoccupied with North Korean abductions of Japanese citizens. Kim's statement brightened up relations between the two countries and somewhat helped the Abe cabinet, whose support rates have been plunging with the Moritomo Gakuen scandal.In my opinion, when Kim announced he was ready to have dialogue with Japan, he was emphasizing relations between Japan and North Korea rather than the peninsula issue, and consequently Japan is still an outsider. It is not only because Japan has been trying to intensify the contradiction, but also because Japan is not a major relevant party, even though North Korea fired missiles over Japanese islands last year.Stabilization of the Korean Peninsula and the development of Japan-North Korea relations would promote a stable and prosperous Northeast Asia. However, Japan's attitude toward historical issues may become a new unstable factor. In history, Japan's colonization of the Korean Peninsula and its invasive wars brought grievous memories to Asia. Even today, Japan still lacks a sincere attitude on these issues. North Korea's nuclear tests and launches of missiles intensified tension in the region, which somewhat weakened the importance of historical issues. Take Japan-South Korea relations as an example. The two countries are at loggerheads over the "comfort women" issue now and then, but North Korea's missiles always become turning points for them to ease the tension. That's also why Japanese politicians have repeatedly talked wildly about historical issues since the beginning of the second Abe cabinet in 2012. Japan should protect hard-earned stability in Northeast Asia. Only by facing history can Japan win the understanding and respect of neighboring countries and stop being an outsider.