OPINIONS Developing China's science and Technology in an inclusive way

Developing China's science and Technology in an inclusive way 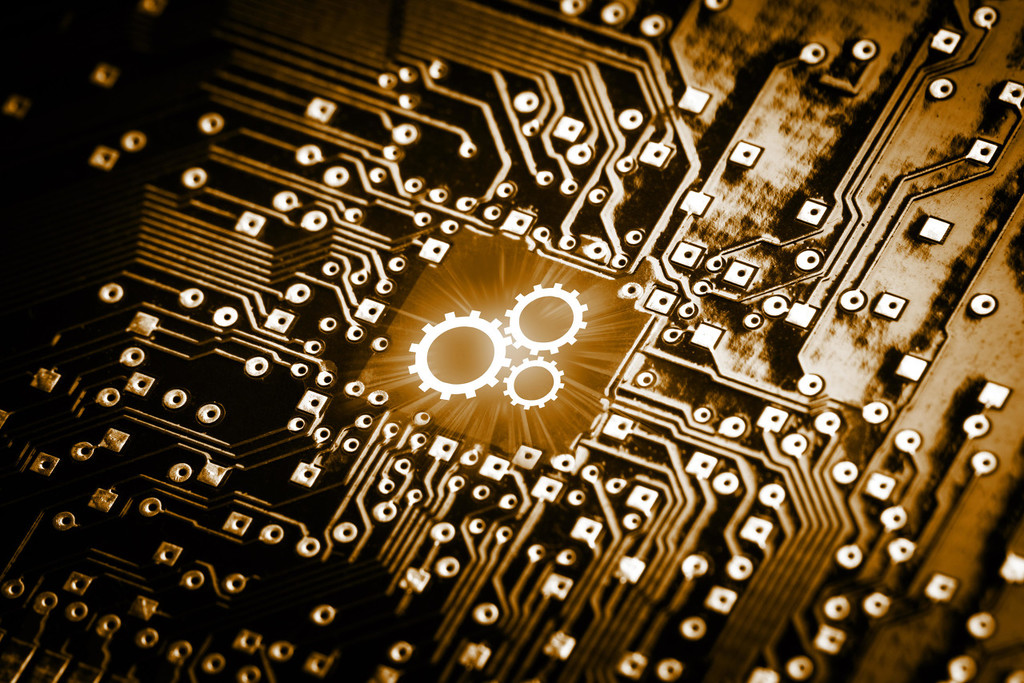 Whatever the result of the trade dispute with the United States, China must do a good job when it comes to the growth of its own economy and the development of its own science and technology.

Which is why President Xi Jinping said on Monday that a company can hardly produce competitive products and succeed in the fierce global competition unless it has independent intellectual property rights.

And this is why the Ministry of Finance issued policies on Wednesday to exempt enterprises engaged in the design of integrated circuits and software production from paying tax on their revenue for the first two years in which they start to make a profit, and 50 percent in the following three years.

With Washington restricting US companies from supplying Chinese tech enterprises with key components, it is natural that China should prioritize developing its own core technologies.

Self-reliance and hard work can never be overestimated at any time and in any circumstances for a country as huge and populous as China.

However, the stress on the development of its own core technologies does not mean that China is rejecting cooperation with the outside world. Instead, China welcomes cooperation with any country at any time in pursuit of innovations in any areas.

China would never have achieved what it has in science and technology had it not opened up to the outside world in the past four decades. China is opening its door wider and is willing to work with any country, as long as the cooperation can promote mutual economic development and, if possible, the development of the world economy as well.

With a view to strangling the development of China's science and technology, the US has used the pretext of national security to stop US companies from cooperating with Chinese enterprises.

It is unprecedented for a government to employ all the means of the state to stifle the development of an enterprise of another country.

The US has sought to bring an abrupt halt to the development of Huawei. And by smearing the Chinese high-tech company with claims it is a national security risk, Washington is trying to wash itself clean by inverting the truth — as National Security Agency documents leaked by the whistleblower Edward Snowden show the US hacked into Huawei's systems.

What the US has been doing to Huawei has had ramifications for the development of the networks worldwide and hindered global cooperation to ensure the security of 5G networks. The rest of the world should now appreciate how detrimental tech unilateralism and protectionism is to the development of science and technology worldwide.

China, on its part, remains open and inclusive in the development of its science and technology.