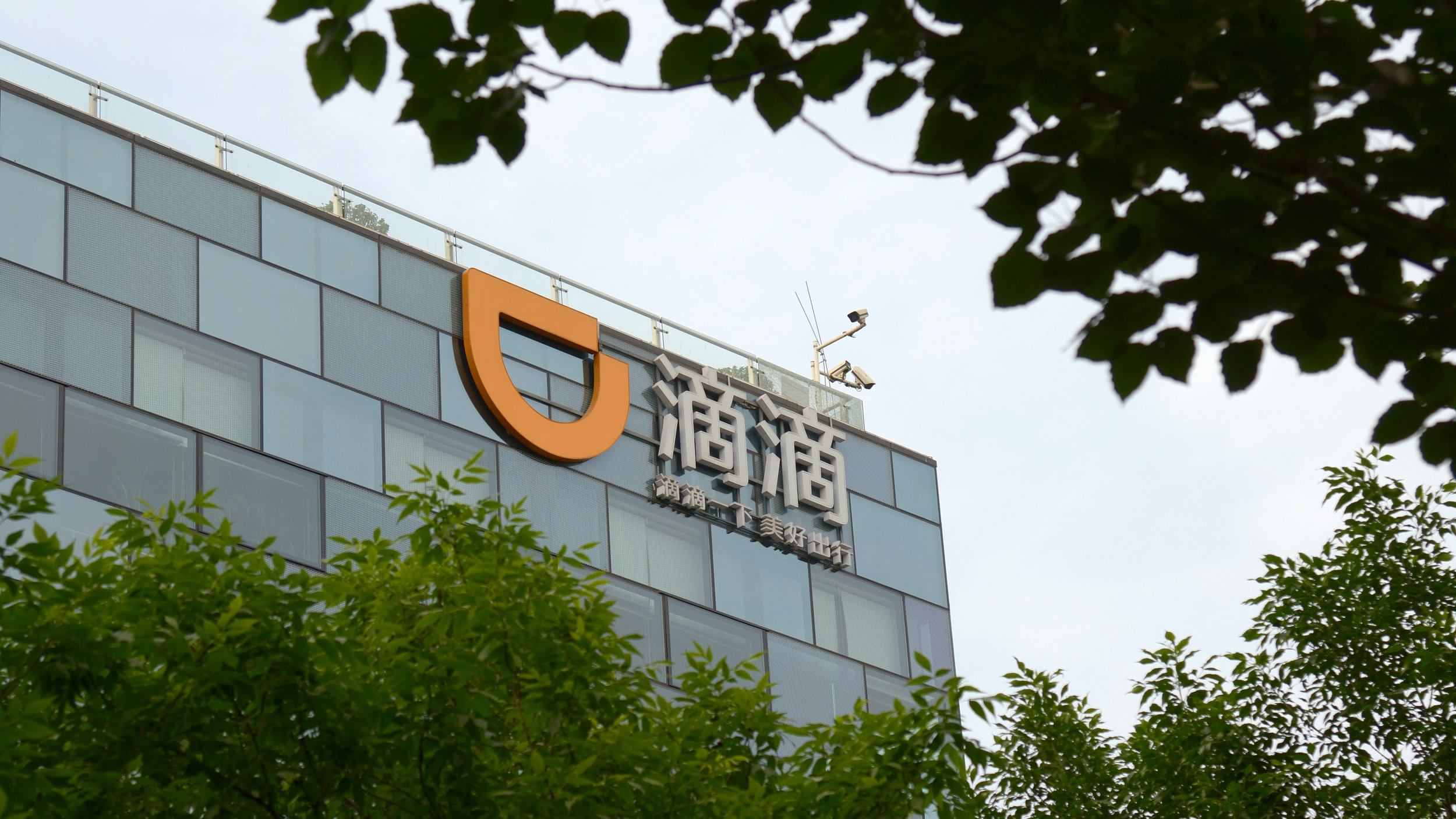 If there is one industry where China excels most among others is mobility and transportation for its scale, efficiency and convenience no matter if it refers to high-speed trains, taxi, bikes and in future automated driving cars.

One of the best examples of Chinese renaissance in local transportation is represented by the ride-hailing start-up company Didi Chuxing, a company headquartered in Beijing that provides app-based transportation services, including taxi-hailing, private car-hailing, social ride-sharing and bike-sharing.

The company was founded in 2012 as Didi Dache and, at that time, it was competing in the Chinese market with Kuaidi Dache. But in February 2015, the two companies merged to create Didi Kuaidi, later rebranded as Didi Chuxing.

A long battle with the American multinational ride-hailing company Uber culminated in the acquisition by Didi of Uber's China unit in August 2016, and from then on, Didi has had total control of the Chinese market.

Over the years, Didi has raised billions from investors including a commitment of 1 billion US dollars from Apple, marking an unusual move for the American tech company, which prefers to buy companies rather than invest in a share of them, having recognized the disruption of the ride-sharing industry.

Didi, once it secured the Chinese market, has started another chapter of its venture by expanding into foreign markets with important investments in Australia, Taiwan, Brazil, Chile and Colombia, with a particular focus on Latin American countries.

In April 2018, Didi announced the launch of a new service in Mexico, considered a key market in Latin America, and the news came this week that the company is going to release a new fleet of hybrid and electric vehicles that will operate in Mexico this year, according to Caixin, as part of a plan to launch more mobility services in the region. The move will also make Didi the first online ride-hailing platform in all of Latin America to operate an online service with new energy vehicles.

According to the source, 700 hybrid and electric vehicles from carmakers such as China's BYD and France's Renault will be available on Didi's app through cooperation with local leasing partners and drivers.

The introduction of hybrid and electric vehicles is nothing new to Didi which in China already operates about one million cars of this kind on its platform and last year signed an agreement with the British oil giant BP to form a joint venture aimed at providing electric vehicle charging stations in China for both Didi and non-Didi car owners for the promotion of the growth of the new energy automotive industry.

The announcement of a brand new service in Mexico certainly represents another step in the expansion of Didi's global footprint that follows plans announced at the end of 2019 of an upcoming launch of a ride-hailing Didi Premium service in Tokyo and the official launch in Costa Rica where 5,000 drivers have already been recruited.

Probably the most important aspect to be taken into account in the choice of the country for the launch of this service is that Mexico, and its capital Mexico City with 21 million inhabitants, has been for long time affected by severe traffic congestion, making it the world's most congested city, that has turned the air toxic.

In addition, Mexico City's traffic problem and related pollution issues are not helped by its own geography since it is located at an altitude of about 2,500m and because it is sitting in a valley surrounded by mountains, it suffers as a consequence of bad pollution.

Didi's top management strategy is to leverage expertise in data analysis and artificial intelligence to solve the most urgent mobility problems affecting Mexico and the rest of Latin America. In order to do this, Didi aims to provide a combination of world-class transportation powered by AI technology mixed with deep local expertise that will benefit overseas markets through a better customer experience.

Furthermore, Didi's plans to increase its global operations are motivated by the desire of the company to diversify its geographical presence, reduce the risk of operating in a single market, and by its interest in effectively solving other countries' problems such as pollution and environmental issues.

This strategy shows that Didi is keeping faith in its declared commitment to an increase in technology investments in Latin America and a promotion of sustainable transportation plans according to the 2020 Smart City Partner Program announced last year.