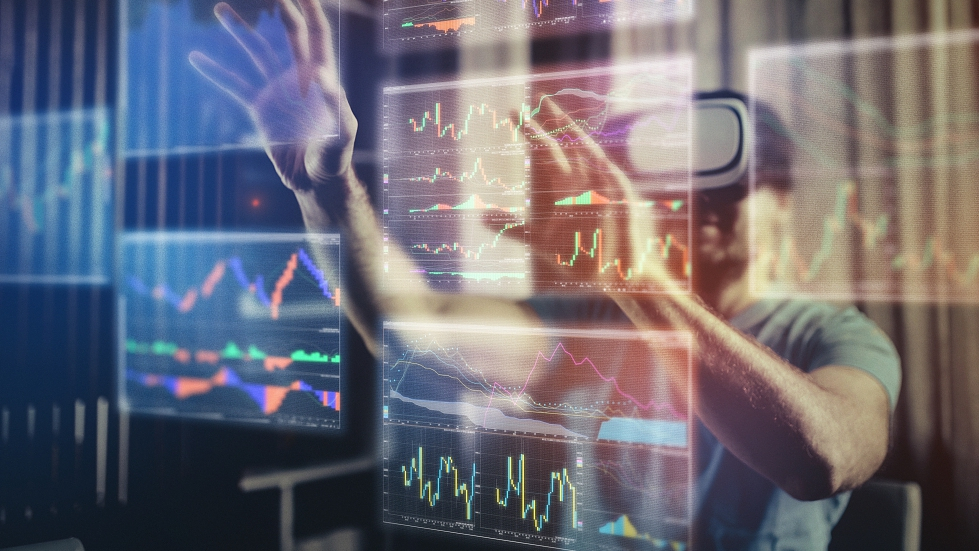 As the city of Fuzhou prepares to host the second Digital China Summit, one could be forgiven for thinking that they are seeing a window into the future, replete with driverless cars, smart cups and wrist-mounted smartphones, bound together by 5G technology.

The exhibition also provides a window into China's digital economy, which has accounted for a third of China's GDP in 2018. With over 1,500 guests from all over the world invited to the event, the exhibition is an opportunity to showcase China's global image.

The event serves to further China's position as one of the primary engines of global growth. While the summit provides an opportunity to demonstrate China's newly found technological prowess, which is forming the backbone of a "digital Silk Road" as part of the wider Belt and Road Initiative, it is also a symbol of the progress China has made over the past four decades after the reform and opening-up. It is this legacy that has seen China grow to the status it enjoys today.

One of the wider developments that the summit is symbolic of is the changes that the Chinese economy has undergone over the past decades. This has seen it go from a manufacturer of cheap, low-quality goods to designing its own indigenous technology. 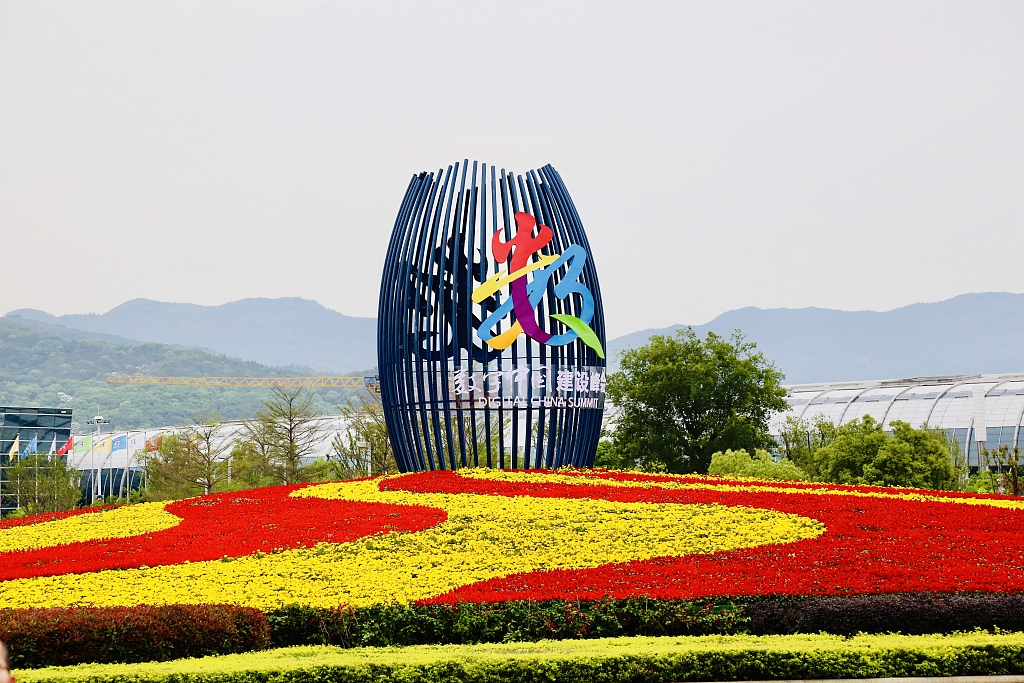 In the words of the Slovenian cultural philosopher Slavoj Zizek, China is no longer the "Foxconn China" of cheap labor assembling devices developed elsewhere as it had been in the 1980s and the 1990s. It, instead, is becoming a place where these devices have been conceived. This challenges the common notion that China is little more than a source of cheap labor.

It is also this move to design patents, illustrated by the technology present at the summit, that is symbolic of the changes in the Chinese economy. This has seen a move away from "Made in China" to "Designed in China."

Such a development has been part of China's long-term plan, which has seen an increase in the number of patents created by Chinese firms. This again challenges many of the common preconceptions about China.

Another implication of China's technological development that the event will showcase is that technological advantages will not always be possessed by one nation or region. Advances that China witnessed in the past few years demonstrate the country's strong passion for technology, a passion that has enabled Chinese firms and the nation as a whole, to gain parity with their Western counterparts in some areas and even surpass them in others. 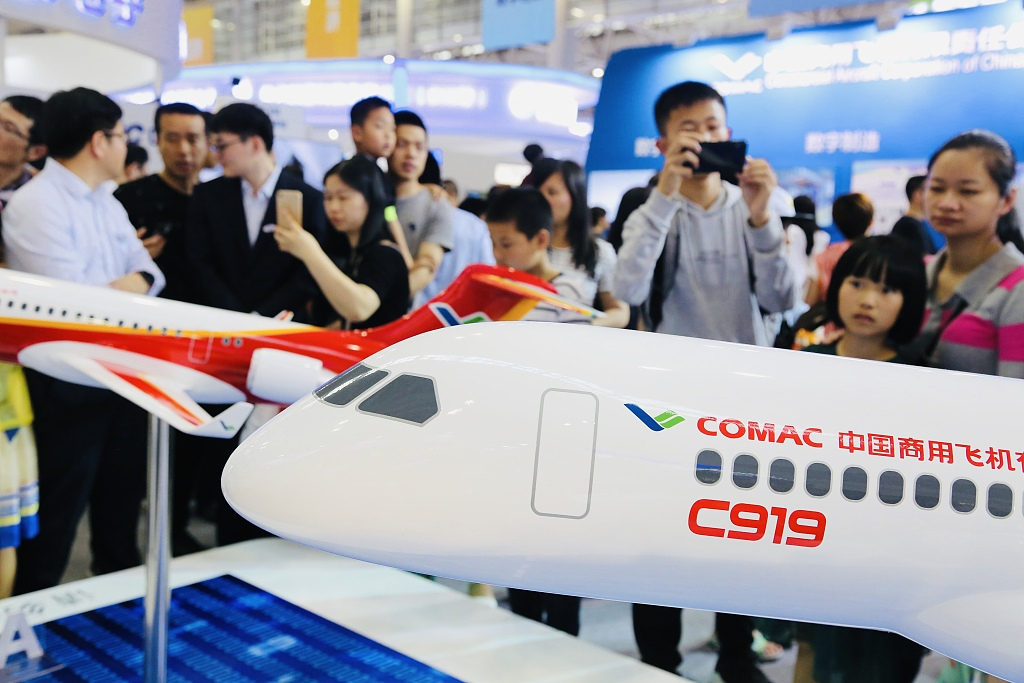 This is demonstrated in the case of 5G where Chinese enterprise Huawei is much more competitive than its Western counterparts including Nokia and Ericsson and is regarded by British Telecoms as the only one true supplier of 5G.

China's 5G achievements have also augmented the country's global influence. This can be seen in the setbacks in the Donald Trump administration's Huawei campaign. Even staunch American allies in Europe are unwilling to follow Trump's request to ban the firm. China's technological advancement is the root cause of the country's consolidated influence worldwide.

With the wider application of 5G, the country is gradually returning to its previous role – one of the world's major innovators that brought the globe paper, gunpowder, printing and the compass. China's new innovations will play a pivotal role in shaping our lives today as well as in the future.

Given the above, the summit is a demonstration of not only China's technological advances but also how far China has progressed over the past four decades. China's path is not yet at its conclusion. For a couple of days, the world can catch a glimpse of the future that China will have a hand in creating.