JERUSALEM, Nov. 26 (Xinhua) -- "When we look at the coming mountains of data, the question will be who will make money out of it," said a representative of Israel Innovation Authority (IIA) during a tech event held on Monday in Tel Aviv. 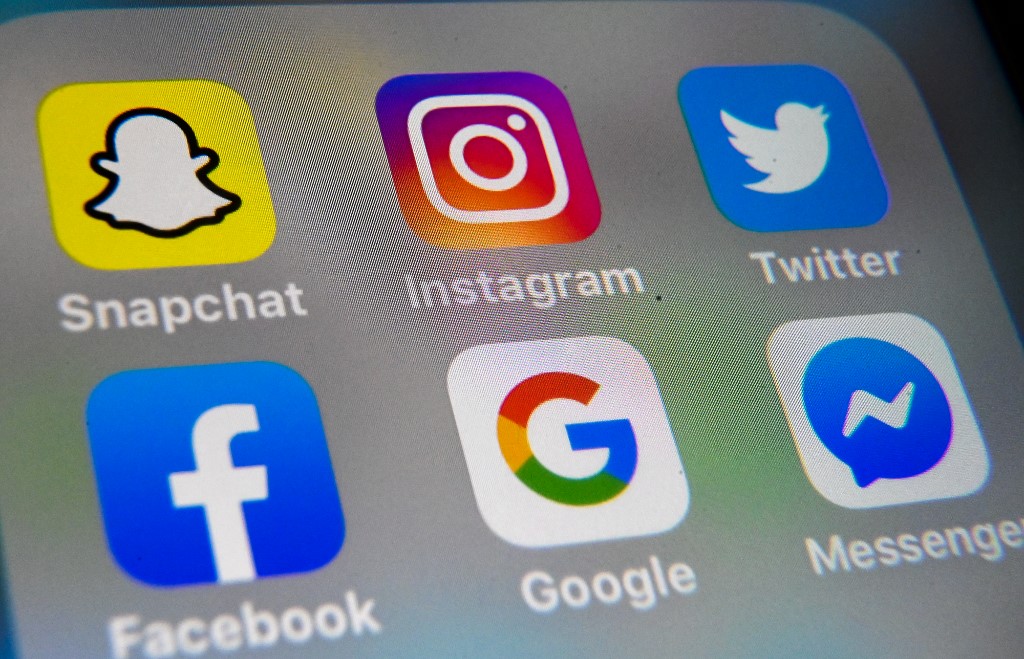 Sagi Dagan, head of the growth division at the IIA, made the remarks at "Mind The Tech" conference, organized by Israeli leading economic newspaper Calcalist.

Yoel Esteron, publisher and founder of Calcalist, said in an interview with Xinhua that the conference showcased the newest trends in technology.

Esteron, with his newspaper, has led many high tech-oriented international conferences in Israel and around the world. In his vision, high tech is the frontier of the Israeli economy.

"The Israeli high tech is well known around the world. That is what drives the economy, and it is why Calcalist focuses on technology and innovation," Esteron told Xinhua.

According to Esteron, technology will be in every aspect of people's lives, and artificial intelligence (AI) would take the center. However, at the same time, people should be worrying about privacy issues.

Dagan, one of the keynote speakers of the conference, said that as technology is advancing, and the world becomes rapidly more digitalized, almost any action in people's personal life will leave a digital footprint to become valuable data.

Even the smart refrigerators will possess sensitive and valuable information about the diet, health, and consumption of the home residents, said Dagan.

The private information could be worth a lot of money to businesses such as insurance, medicine, and food companies, but the legal question to whom this data belong will not be resolved quickly.

Dagan added that regulations on new technologies should be advanced to allow the evolvement of future innovation.

"Data is the new fuel, and AI is the new oxygen, and the combination of them creates the smart banking," said Shay Basson, head of the technology division at Israeli Bank Leumi, at the conference.

AI enables the analysis of enormous data that grow exponentially. Patterns extracted out of data by sophisticated algorithms based on AI now lead to make profit from people's personal information.

"The most important banking today is smart banking. AI and its applications are playing a crucial role," Basson said in an interview with Xinhua.

Now, tech companies possess huge amount of personal data around the world, and some of them start to compete with the traditional banks over similar services to the same clients.

The tech giants want to challenge the old-fashioned banks, and even to be kind of banks by themselves, Basson said.

Opposite to heavily regulated banks, tech companies can make use of private data in an easier way for profit.

Cyber attacks are posing a threat that banks should deal with due to the transformation of technology, Basson stressed during his speech at the conference.

Shiri Dolev, president of Israeli cyber surveillance company NSO, gave a speech at the event on the importance of stopping the hacking of personal data conducted by potential terrorists and criminals.

She expressed that the protection is designed to shield the innocent society's data, who are the vast majority of all the tech giant's users.

However, the current governmental law enforcement and intelligence agencies around the world could not defend public safety well enough within the current situation, she added.