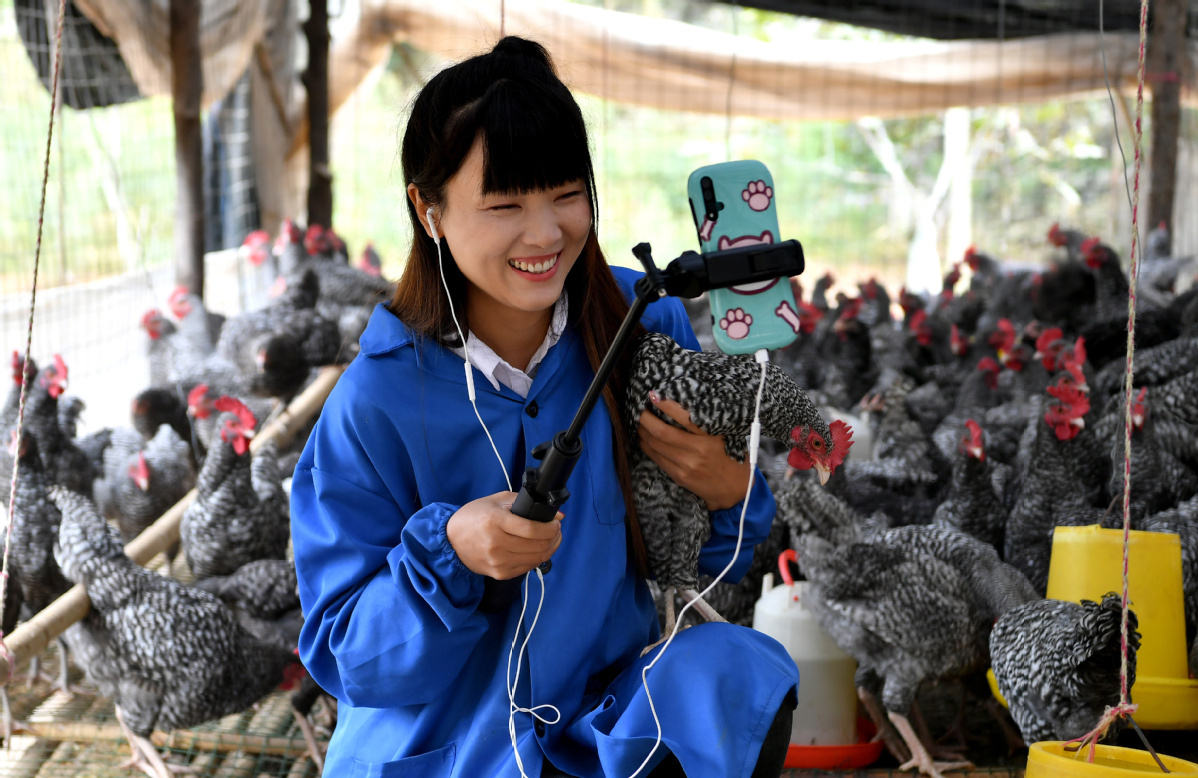 Although China has seen rapid growth in digital finance up to world-class level, there is still a wide gap between regions at home, according to a report released by the Rural Development Institute of the Chinese Academy of Social Sciences on Dec 21.

With three-years of data from 2017 to 2019, the report focused on Chinese counties, covering 1,884 nationwide.

Chinese counties as a whole have enjoyed a fast uplift, along with the nation, in digital finance in recent years, so that the median financial index of the ranking rose by approximately 35 percent year-on-year from 2017 to 2019.

Yet there were still significant regional differences. Counties on the east coast ranked first in the development of digital finance, the central region came next, and Northeast China and the west landed at the bottom.

There is still huge space for digital finance to be boosted in the countryside, where the rate of internet access, as the foundation of the digital economy, was less than 50 percent by March this year.

Apart from building a digital infrastructure, it's important to improve the digital literacy of customers in counties and villages to enable them to take advantage of these financial products to benefit themselves and further boost digital finance in rural areas, the report advised.

"It's closely related to economic growth and rural revitalization," said He Guangwen, a professor at the College of Economics and Management, China Agricultural University.