Digital RMB trial in Beijing is a milestone for nationwide rollout 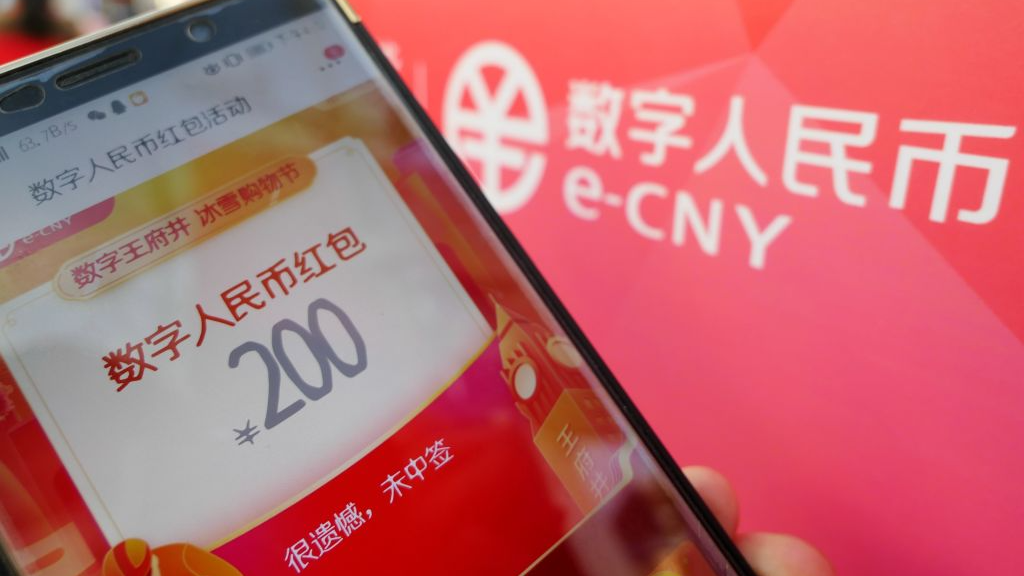 The debate around the emerging role of digital currencies as a future driver of innovation and as a gamechanger for the global currency system has never been so relevant considering its discussion during the two-day G7 finance ministers meeting held in London.

The rising competition among the most powerful central banks in the world in the research and development of sovereign digital currencies has so far demonstrated a clear winner in the race for the future of money. China is today the unquestioned leader in the implementation of a centralized legal tender due to favorable state regulations, a strong level of competitiveness within the Chinese digital ecosystem and a tech-savvy population.

Although structural factors have played in China's favor for making the country a pioneer in this filed it is also true that a major role has been played by the long-term view of the central government that in 2014 was the world's first to launch a project aimed at replacing the paper currency.

In this context, the announcement made this week by the Beijing Local Financial Supervision and Administration Bureau, China's capital financial authority, of the distribution of 40 million yuan (nearly $6.2 million) in digital currency to local consumers represents an important acceleration in the roadmap towards a future nationwide rollout.

The strategy adopted until now to run localized digital RMB pilot programs through a lottery system has represented an important marketing tool that the authorities have used to attract the curiosity of the end users, the citizens, and to incentivize the participation in the trial of a good number of small and large vendors.

The decision to initially roll out pilot testing in smaller, rising cities could be interpreted as a way for the government to test the water in less complex urban agglomerations where, in some cases, the average age of population is lower than in larger cities and thus more receptive to technological change.

In particular, the test held last year in Shenzhen represented a key component of the strategic implementation of digital RMB due to the unique tech ecosystem that characterize the city and its intrinsic openness to modernization. 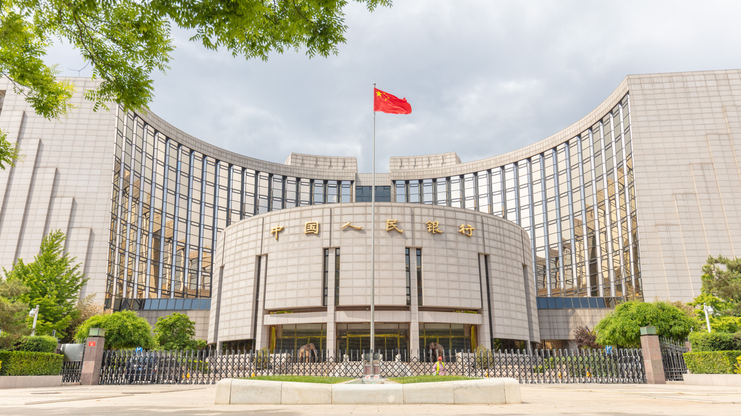 The resolution to launch now a rollout in Beijing of this magnitude, matching only the amount distributed early this year in Chengdu, is the result of a well-calculated risk management process thanks to the expertise acquired in other two successful small-scale pilot programs previously conducted in the Daxing International Airport and in the Wangfujing shopping area.

It is my belief that the announcement at this stage of a pilot testing in China's capital, for an amount that is two times larger than a similar trial announced this week in Shanghai, can be explained as a sign of strong confidence from the government in the reached level of cooperation between the domestic financial system and the tech ecosystem.

It cannot be forgotten that Beijing is not only the country's capital but also a symbol. A failure here could seriously affect the city's image and reputation. For this reason, I am more than convinced that China's policymakers must have considered all possible scenarios and taken the necessary precautions before announcing a digital RMB pilot program.

In addition, the decision to announce a large-scale trial in China's capital can also be seen as an indirect message that authorities want to address to the stakeholders emphasizing that the local testing of digital currency is coming to an end and that the nationwide rollout is around the corner.

One final aspect to consider is that the rationale behind the decision to conduct at this time an extensive rollout in Beijing can be identified in China's declared goal to make the digital RMB available during the upcoming 2022 Winter Olympic Games, which is just eight months away.

The event represents an important window of opportunity for China to showcase to the rest of the world the progress in terms of innovation and digitalization reached by the country as well as becoming the world's first country to allow foreign visitors to use a sovereign digital currency.

A smooth utilization of virtual currency during the Winter Olympic Games is going to create momentum and to lead to a rapid conversion of paper money into digital currency at national level. At that point China will be incentivized, in order to reduce the currency risk component in cross-border trade, to introduce its virtual currency in bilateral transactions with countries with which trade relations have been previously formalized.

Therefore, I expect that thanks to the digitalization of money, the label "yuan-denominated assets" will become a more common trait in negotiations with countries belonging to the Belt and Road Initiative (BRI) and to the Regional and Comprehensive Economic Partnership (RCEP), leading the Chinese currency one step forward in its path to become a truly international legal tender.

In the end, China's ambitious goal to become a pioneer in the rollout of a virtual currency and to eventually make the digital RMB become an internationally accepted medium of exchange, in what was once just a dream, seems to be now one step closer.