OPINIONS Digital society's biggest social good would be welfare for all

Digital society's biggest social good would be welfare for all 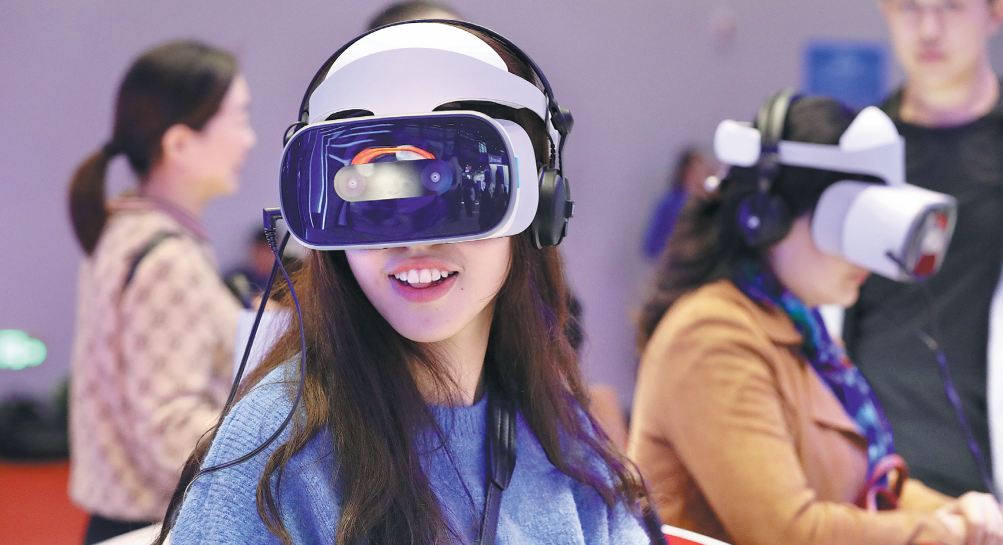 The internet has brought about radical changes to Chinese society in the past two decades. Content-wise, internet devices have been continually updated and upgraded, and internet apps have become socialized. In terms of form, the internet has changed from being institution-oriented to society-oriented, even individual-oriented. And social relations represented by the internet have changed from platform domination to shared governance, and joint construction.

The internet has made life more convenient, and created opportunities and digital dividend. But it has also created problems, as there are many conflicts between the rules of the real world and virtual world. To address those conflicts, many new rules and restrictions, along with a mechanism for the development of digital society, have to be introduced.

To start with, we should reach a consensus on digital society, by recognizing that it is a socio-ecological system that connects people's fate. The social order has always been based on consensus; without consensus there wouldn't be normal social relations. In traditional societies, the social order was based on the consensus among social elites, and common people could hardly be part to that consensus.

Since connection indicates participation in digital society, if we insist on applying elite consensus on the internet, it might not only fail to build a new social order, but also could undermine the existing social order. So developing a public consensus mechanism is essential to bringing order to digital society.

Digital society based on collaborative governance also requires a new sharing mechanism. In the early stages of internet development, digital dividend mainly promoted the development of unicorn internet companies. Natural ecology provides a valuable lesson for the evolution of internet ecology. Just like the evolution of one species in natural ecology, the prosperity of only unicorn companies could cause ecological degradation in digital society, which would be good for none including the unicorn companies. So promoting all-round ecological prosperity is necessary. Which means there is a need to make the distribution mode of digital dividend equitable.

Since technology can be used to overcome the restrictions imposed on the real world, and technology elites are responsible for a majority of the wrongdoings on the internet, there is also a need to exercise greater self-discipline in digital society.

Based on self-discipline and mutual trust, the internet in China is expected to adapt to the rules of digital society through joint construction and joint governance, in order to ensure that digital society realizes all-round ecological prosperity and brings welfare to the entire society. Perhaps that would be the largest social good technology could offer.

The author is a professor of the Department of Sociology, Peking University. This is an excerpt from his speech at a meeting on "Tech for Social Good 2019" held by Tencent Research Institute on Jan 11.