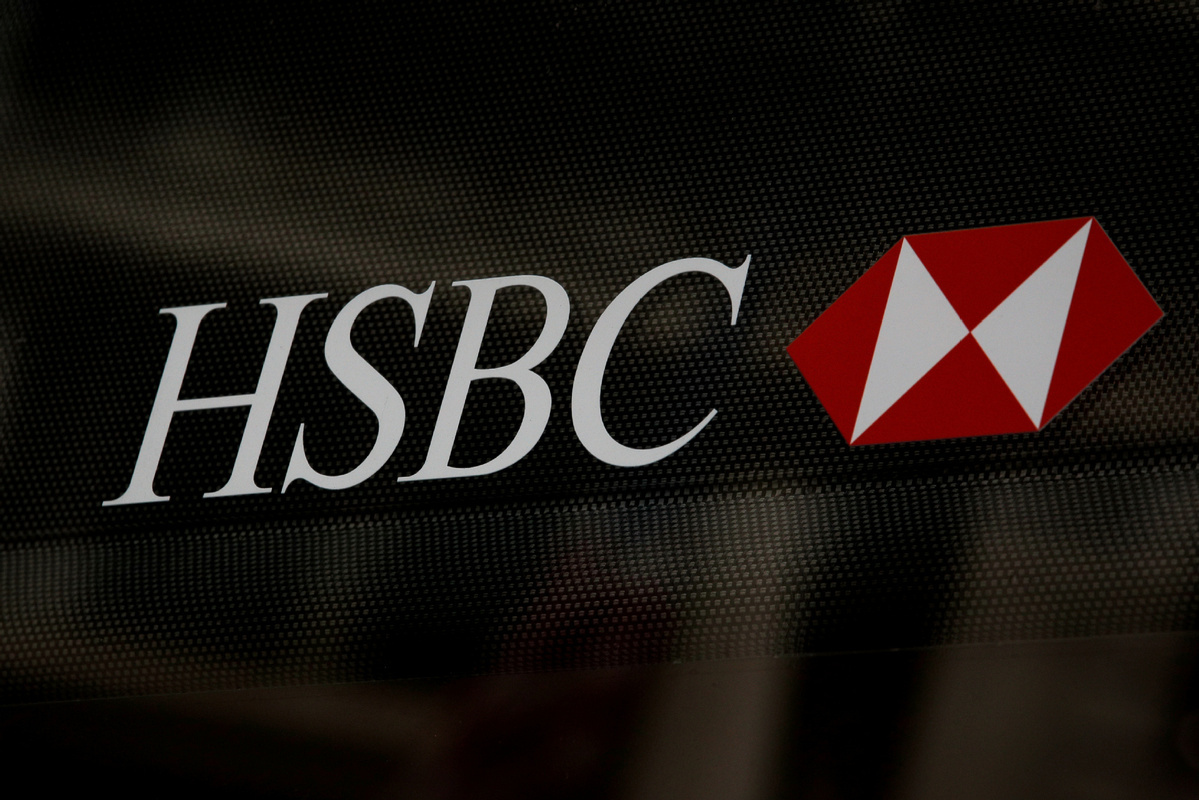 HSBC logo is seen on a branch bank in the financial district in New York, US, August 7, 2019. (Photo: Agencies)

There is elucidating evidence from the material revealed about the arrest of Huawei's Chief Financial Officer Meng Wanzhou indicating the dirty role HSBC has played in the US-led conspiracy. It also highlights how unscrupulous the United States has been in its attempt to strangle the development of the Chinese telecommunications company.

What Meng Wanzhou and Huawei face is not a judicial case but political persecution that has been intrigued by the US with HSBC as its accomplice.

It is almost impossible for anyone who is doing honest business to be aware when such a trap has been set.

That a PowerPoint presentation Meng delivered to HSBC was the only key evidence to implicate the Huawei CFO for her alleged misleading of HSBC indicates to what extent the US has concealed and misrepresented key information in order to frame her.

Correspondence in 2010 suggests that HSBC was fully aware of the relationship between Huawei and Skycom Tech. Co., Ltd. throughout the entire process. HSBC was also clear about the fact that Huawei sold its shares in Skycom in 2017 and Meng left her position as a board member of Skycom in April 2009. Since then, the two companies had maintained normal business dealings. According to the 2009 and 2010 financial statements that Huawei sent to HSBC, the bank fully understood Skycom's business operations in Iran.

There was no such a thing as HSBC being misled into continuing providing banking services for Huawei.

Neither was there such a thing as HSBC suffering losses because of its relationship with Huawei, which had done nothing wrong in its business dealings with the bank.

It is definitely not because of Huawei that HSBC was caught by the US violating US sanctions against Iran and other misconduct. That explains why HSBC signed a Deferred Prosecution Agreement with the US Department of Justice in December 2012.

Facing the risk of being prosecuted by the US, HSBC seized the opportunity to act as an accomplice of the US in its political persecution of Huawei in the hope of exempting itself from punishment.

Despite its claim not to have fabricated evidence or concealed or distorted facts, HSBC has shown not the slightest compunction about telling lies about its dealings with Huawei and Skycom, and the US was more than willing to misinterpret the information it got to frame Meng Wanzhou. The dirty dealings that have been exposed are anything but the fairness and justice the US advocates as the ethos for free competition.

Will Canada act as another accomplice of the US in extraditing Meng? We'll wait and see if the dirty dealings continue.