US shares tumbled again on Wednesday, wiping out the Dow and S&P 500's gains for the year. The stock market's performance is perhaps an omen that the US economy is at the end of a boom. 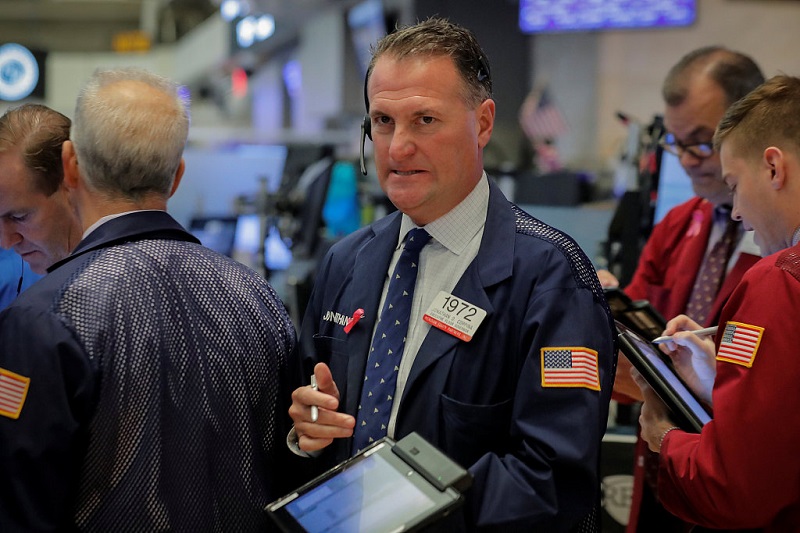 Although numerous factors affect the US economy, there are five most common ones.

First, the effect of the Trump administration's tax cuts has begun to fade.

Third, the Federal Reserve's current path of raising interest rates to wipe away excess in the economy is likely to result in slower growth.

Fourth, the Trump administration's new tariffs on imports will drive up inflation expectations.

Fifth, a protracted trade conflict with China will cost jobs and depress economic growth in the long run. 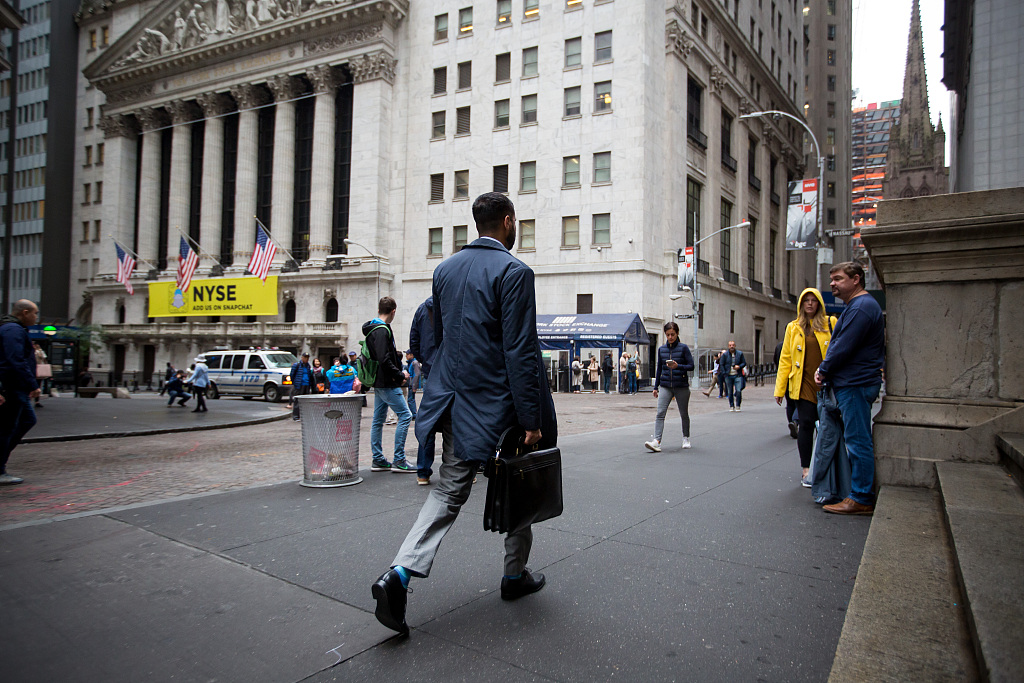 The US is perhaps at an economic inflexion point. This doesn't mean the US economy is headed for a hard landing, but it is moving away from the path of recovery. The US is facing significantly more uncertainty, with its bull market coming to a natural end.

This economic shift will affect the global economy in several ways. With US interest rates on the rise, other countries need a viable plan to buffer the economic headwinds. If the pace of US economic growth cools, its economic partners, China included, will soon feel a chill.

The risk of a disturbance in the global market has increased because of a possible slowdown and stock-market rout in the US. Top Asian markets, particularly Chinese shares, have been hammered in recent times by the volatility in US stock markets. China must prepare for a deteriorating situation in the US market and increase its ability to resist external risks. Downward economic pressure faced by the US economy presents also a major challenge to the Chinese economy in the era of global interdependence. China must strengthen its firewall against contagion from US economic uncertainty.

Following the stock market rout in the US on Wednesday, stocks listed on the Chinese mainland opened modestly lower Thursday but turned higher in afternoon trading, with benchmark Shanghai Composite Index up 0.02 percent at 2,603.80 points.

Ongoing trade tensions and US economic uncertainty are two major pressures faced by China. External influences will try to impose their effect, but China must follow its own speed and rhythm in economic development and avoid falling into the same economic cycle as the US. Amid global economic uncertainty, China needs to stick to the path of opening its markets and other reforms that have lifted its growth. The government has unveiled measures including tax cuts to support the development of the economy.

China must find an internal impetus that drives economic growth and reduce the influence of the US economic cycle. Thursday's performance of Chinese shares was a good starting point in maintaining China's own rhythm amid US volatility.

Stock markets were on the side of US President Donald Trump at the outset of the trade conflict, when US shares rose despite fears of escalating economic tension with China. However, if Chinese shares can follow their own rhythm amid the US sell-off, the story will have a very different ending.