OPINIONS Do some races have better chances at online dating in China?

Do some races have better chances at online dating in China? 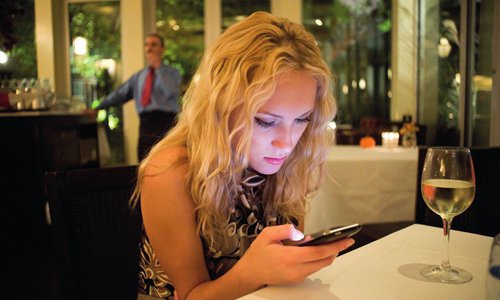 The digital revolution has transformed how people meet and fall in love, but has it also made the presence of a "dating elite" more apparent? Photo: IC

B. Ludwig, 28, has been using the Chinese dating app Tantan for over a year to "find friends and to date."The German national, who owns a company in China, has mixed feelings toward the app. On one hand, the men he met through the app were more interested in becoming business partners than friends, and the women were either using him to improve their English or looking for a fun way to kill time with the built-in chat function instead of meeting in real life. 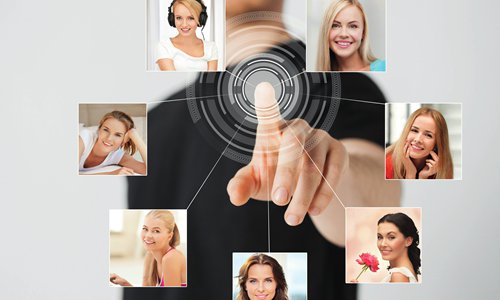 The Caucasian Tantan profiles were four times more successful than the Asian ones, according to a social experiment lead by the Metropolitan. Photo: IC

"But I still think it's one of the best ways to connect with Chinese people, due to a lack of other platforms," Ludwig said.Lovoo, Badoo, Tinder, Grindr, Her, Tantan, Momo, Blued and LesPark, the number of dating apps have proliferated both in the West and the East. They promise an exciting dating adventure, butterflies, casual sex and love on command - all at the touch of your fingertips on your mobile phone.This is how the digital revolution has transformed our dating culture. It has enabled people to meet across social milieus, increased intercultural marriages and has led to more marriage stability, according to the MIT Technology Review magazine. But does it benefit everyone equally? The short answer is no. The nature of the dating apps favors those who are considered "attractive" by society's terms."Society has been conditioned to see Caucasian people as the standard of beauty, and your tastes are a product of this," the magazine Study Breaks wrote, arguing that having a certain racial type in dating and excluding races is a "polite, thinly veiled" form of racism.Dating apps all work the same way, more or less. People "like" or "dismiss" a person based on their profile picture by swiping right or left. If both users like each other, it's a match, which means they can start a chat conversation.Photos taking center stage as the largest element of the profile and a person's description being limited to a certain number of characters ensure that these apps are all about beauty and appearance. 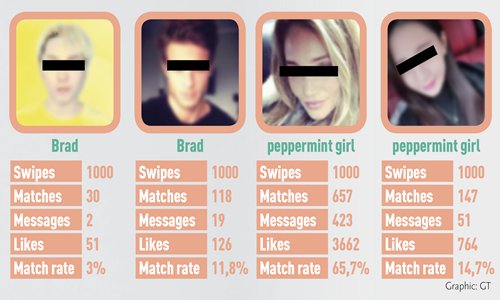