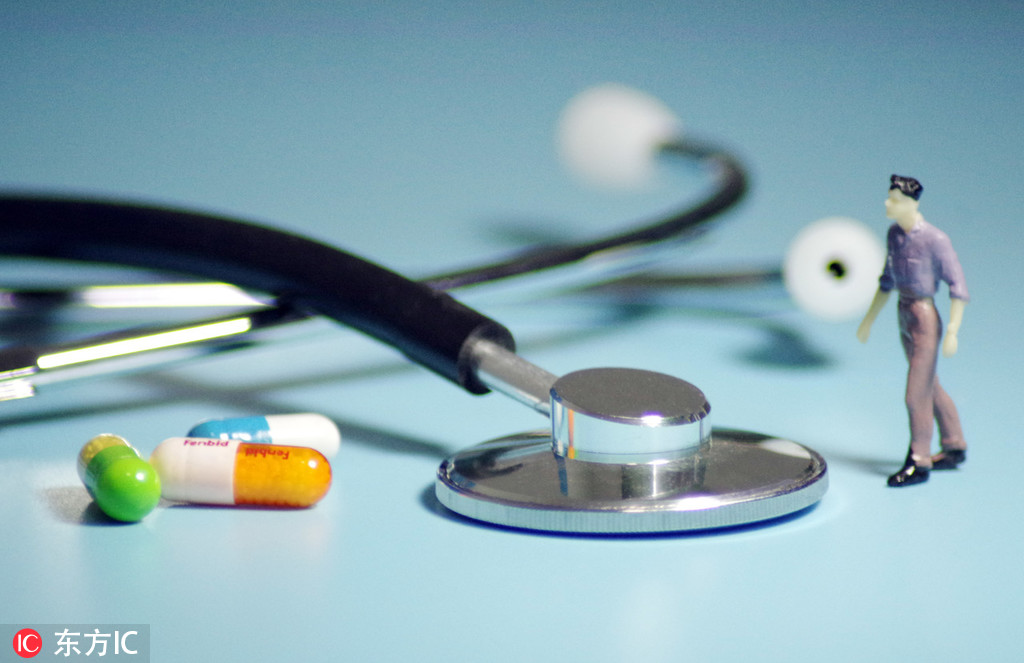 Editor's note: A statement published online by the Chinese Medical Doctor Association on Saturday said doctor-patient conflicts should not be treated as a typical civil dispute and medical professionals deserve more respect from society. The statement came after police took away Zhao Xiaojing, a doctor at Shanghai Renji Hospital, in handcuffs following a dispute between him and the husband of a patient. Beijing Youth Daily comments:

Some netizens claim that by issuing the statement, the CMDA wants people to believe that medical professionals are "superior" to other people, and law enforcers should treat them leniently. Whether or not police should handcuff a doctor depends on the offence the doctor has committed, not something else.

Zhao, a cardio-thoracic surgeon in the Shanghai hospital, said the patient and her husband, without making an appointment, tried to force their way into his consultation room several times when he was seeing other patients. In the scuffle that followed a heated argument, the patient's husband suffered a fractured rib and Zhao was slightly injured, the police said.

After being called to help settle the dispute, the police took the couple to the police station for questioning. But Zhao refused to cooperate with the investigation team. Even after police got the hospital to arrange for another doctor to substitute for Zhao, he refused to cooperate with the probe team, saying he had "patients to treat and meetings to attend". When police tried to take Zhao to the police station by force, another scuffle ensued, prompting the police officers to handcuff Zhao.

Respect for doctors does not mean they deserve special treatment from law enforcers. Medical professionals should abide by the law to win the respect and trust of society.