OPINIONS Does hosting the Olympics or World Cup have positive effects on the Russian economy?

Does hosting the Olympics or World Cup have positive effects on the Russian economy? 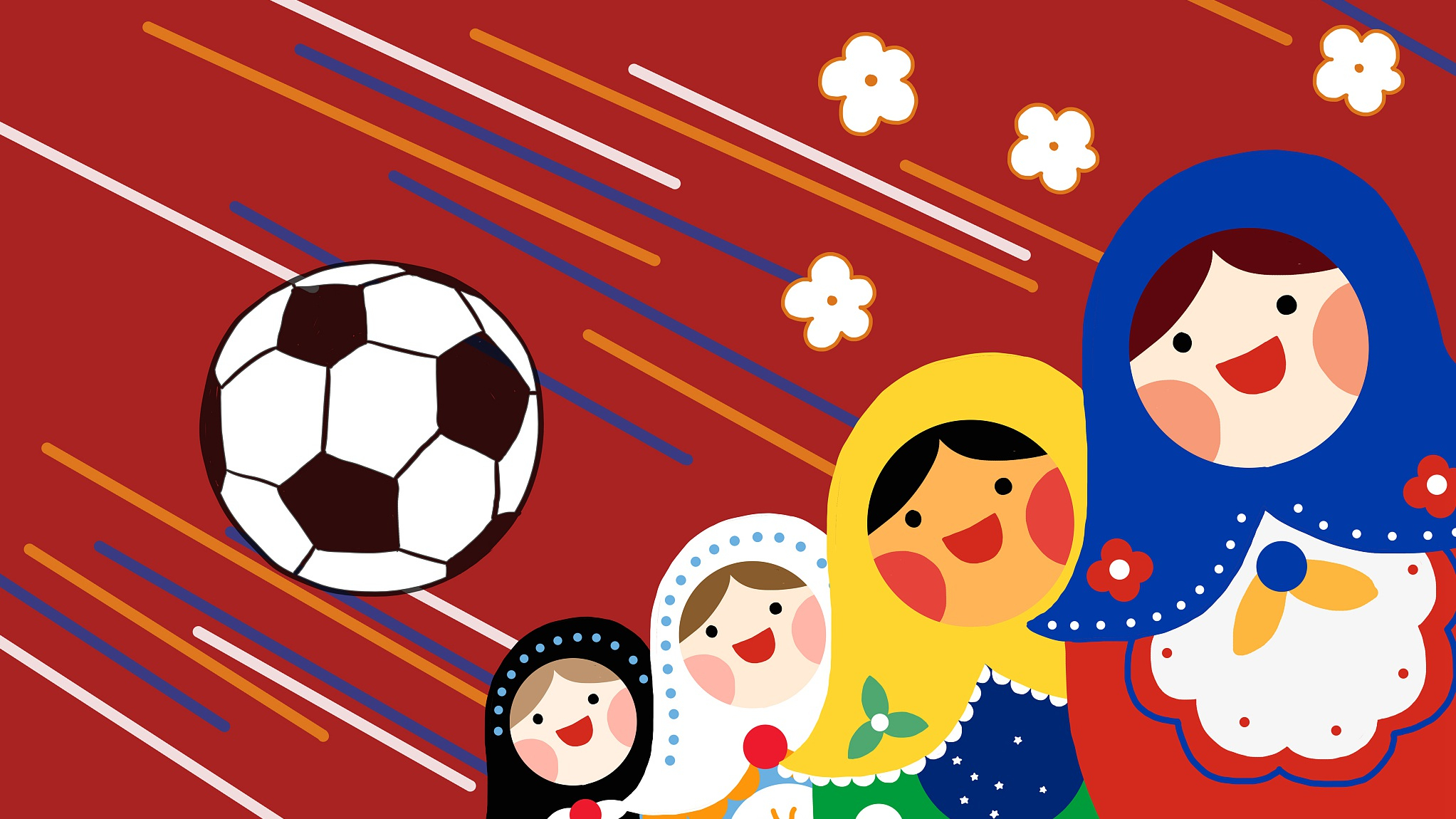 The World Cup finally lands in less than a dozen Russian cities this week after football’s global governing body went through some of the most tumultuous time in FIFA’s history, a complete leadership reshuffle and overhaul of game rules.

How do the Russians embrace the mega-events coming to their country for the first time, eight years after winning the bids?

Opinion polls by various research bodies keep coming in when game-going fans and residents who choose to travel overseas during the month will soon divide the groups.

An AP-NORC questionnaire among 2008 Russian found the predictable results when the 2018 World Cup was grouped with the 2014 Sochi Winter Olympic Games, nearly eight out of every ten people in the poll replied that both events had a positive effect on Russia’s international image.

But today, following the ban of athletes representing the Russian Federation in the Rio summer and PyeongChang Winter Olympic Games, it's difficult to judge how the same people would react to the same questions. Only half think hosting the Olympics, or the World Cup would have positive effects on the Russian economy.

Sochi claimed to have spent over 50 billion US dollars to put together the ice-and-snow competitions and its sprawling mountains. Now, the World Cup takes place in 12 stadiums in 10 cities and has cost the country 11-14 billion US dollars.

The event is far different from the Olympic Games in almost all aspects. Official organizers announced the total impact of 26-30 billion US dollars the World Cup would have on Russia’s GDP. Thanks to the growing tourism, in addition to government investments. Moscow’s mayor, Sergey Sobyanin foresees a 10 percent increase in tourism spending for his city.

However, the rating agency, Moody’s Investors Service quickly downplayed that claim, saying the positive effects would be minimal and short-lasting.

FIFA failed to find sponsorship in the top three tiers due to its own corruption scandals and failure of qualifications of Italy, Holland, the US and China. This will lead to a decline in tourism for Russia during the games.

The World Cup begins on Thursday. Russia will very likely face either Euro champions Portugal or the more formidable Spain in the knockout stage.