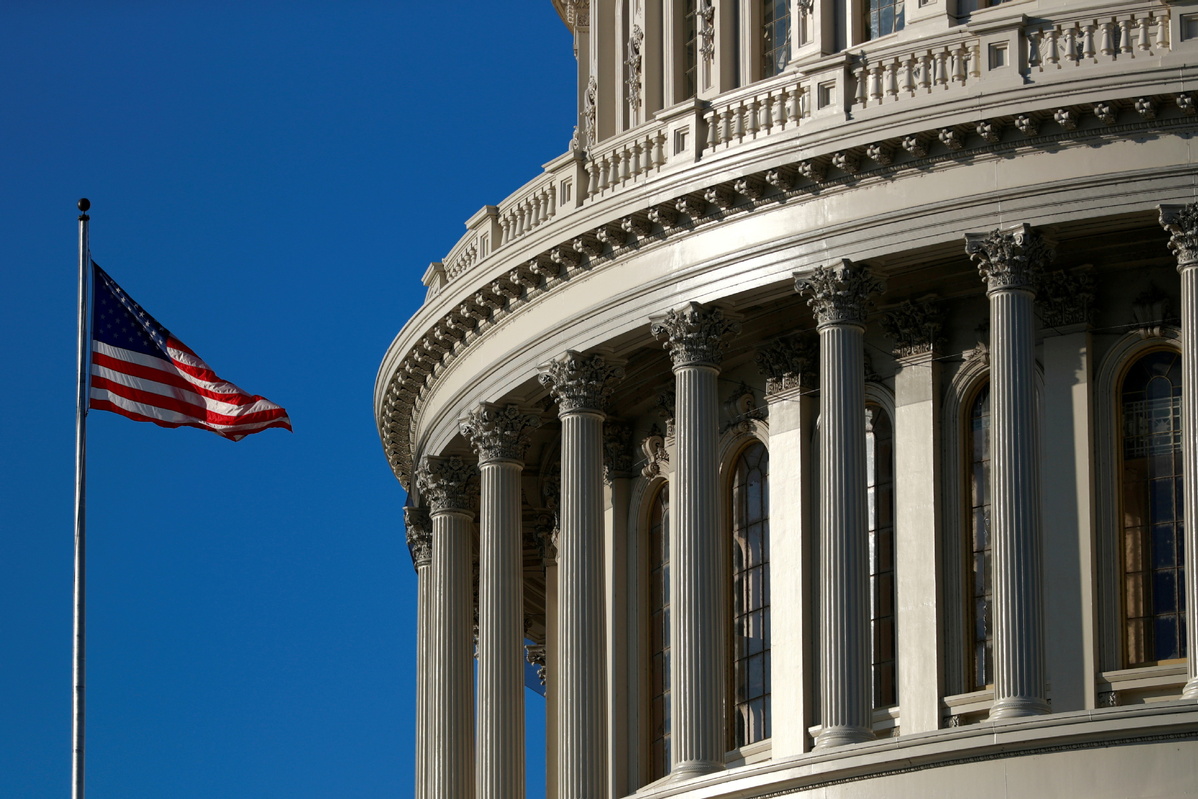 An American flag flies outside of the US Capitol dome in Washington, US, Jan 15, 2020. (Photo: Agencies)

In a news conference at the White House on Tuesday, while taking two questions on China's and India's purchase of oil from Russia, National Security Council Coordinator for Strategic Communications John Kirby implied that the oil trade between China and Russia threatens "global security".

He warned that not only the US and the European continent, but also the US' allies and partners in the Indo-Pacific should be wary of the interconnection between "global security" and their "security interests".

The reporter deserves credit for asking him about India's booming oil trade with Russia after that.

In response to which, Kirby started to beat around the bush. Stressing that India is a key strategic partner of the US in the "Indo-Pacific", he said that "I think we'll let Indian leaders speak to their economic policies".

While China was apparently acting maliciously, India was simply exercising its right to make a sovereign decision.

His remarks lay bare the hypocrisy and double standard of the US administration, and the hollowness of its claim to be the upholder of values.

The US has no right to set itself up as a judge in this. It is not up to it to decide which country can trade with which.

Even some European countries that have joined the US in imposing sanctions against Russia have continued to purchase crude oil from it.

Are such a double standard the rules on which the Biden administration wants to build the international order, Mr Kirby?