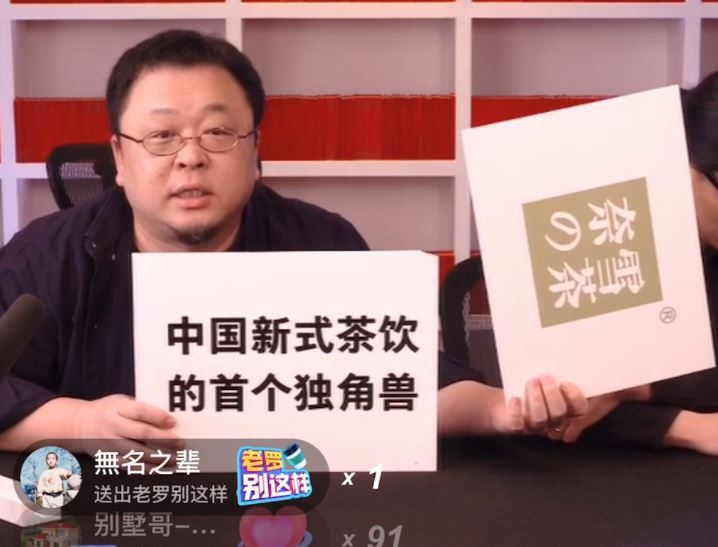 That and a whopping sale through livestreaming on Wednesday by another online influencer, Luo Yonghao, have underscored the huge potential the medium holds.

The livestreaming shopping industry grew rapidly in 2019, cultivating its own key opinion leaders to attract a huge number of customers. This year is proving to be huge for the industry, given that the Chinese people's consumption is now largely influenced by online channels, and the novel coronavirus outbreak has largely confined them indoors since the end of January.

Livestreaming, particularly, is gaining ground thanks to the advantages it offers, such as logistics, low prices and two-way communication facility. Traditional key opinion leaders such as Luo Yonghao have, on identifying livestreaming's potential, tagged themselves with the industry. They bring with them their fans, who are willing to buy whatever they sell, contributing immensely to livestreaming sales.

A majority of Luo's fans, by extension potential customers of his livestreaming shopping shows, are males, reversing the traditionally female clientele for online shopping.

Weiya's rocket sale not only sets a record, but also demonstrates livestreaming's potential in market promotion, which is much needed in the face of the sluggish economy due to the novel coronavirus outbreak.