OPINIONS E-cigarettes should not escape the law

E-cigarettes should not escape the law 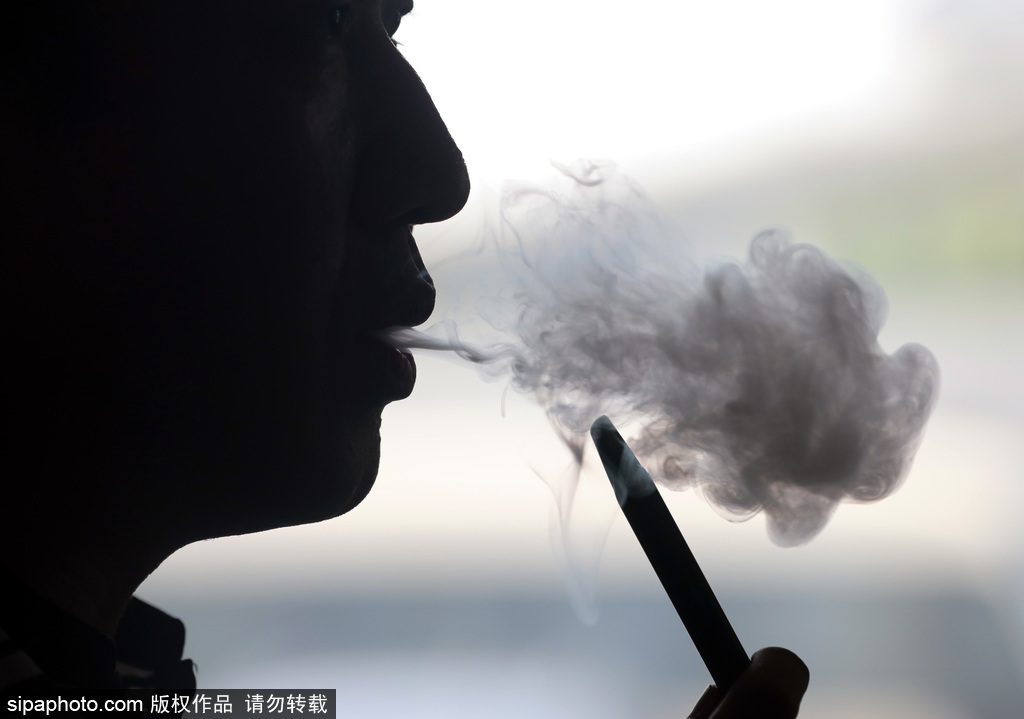 In a video clip that has gone viral, a passenger is seen smoking an electronic cigarette on a high-speed train. Reports quoted the railway authorities as saying that since smoking e-cigarettes is forbidden on high-speed railway trains, the person concerned could have been arrested had someone brought it to the notice of the authorities or had the smoke alarm gone off.

That settles a question that many thought was vague — Is it legal to smoke e-cigarettes on high-speed trains? Clearly, the answer is "no".

Actually, there was no room for doubt. Although e-cigarettes produce vapor and not smoke, they can catch fire or explode and trigger fire alarms that can arrest the train's onward journey.

In fact, just this February a passenger was detained for five days for smoking an e-cigarette on a high-speed train.

That sets a precedent for treating e-cigarettes no differently from cigarettes and the rules that apply to cigarettes should apply to e-cigarettes in other public places as well. The authorities in shops, commercial complexes, and office buildings should confidently stop those taking out an e-cigarette and smoking on their premises.

Those selling e-cigarettes love to tell people that these are "healthy", "fashionable" and can "help people quit smoking", a claim not supported by science.

In November 2021, an amendment to the national tobacco monopoly regulation made it clear that e-cigarettes should be regulated like traditional cigarettes. In 2022, the compulsory national standards on e-cigarettes came into effect. All these have laid a solid ground for prohibiting smoking of e-cigarettes in public places.

Next, the authorities should take more action against activities around this product. For example, some e-cigarettes have a fruity or chocolate flavor to lure those under 18 even though e-cigarettes should not be sold near primary or secondary schools.