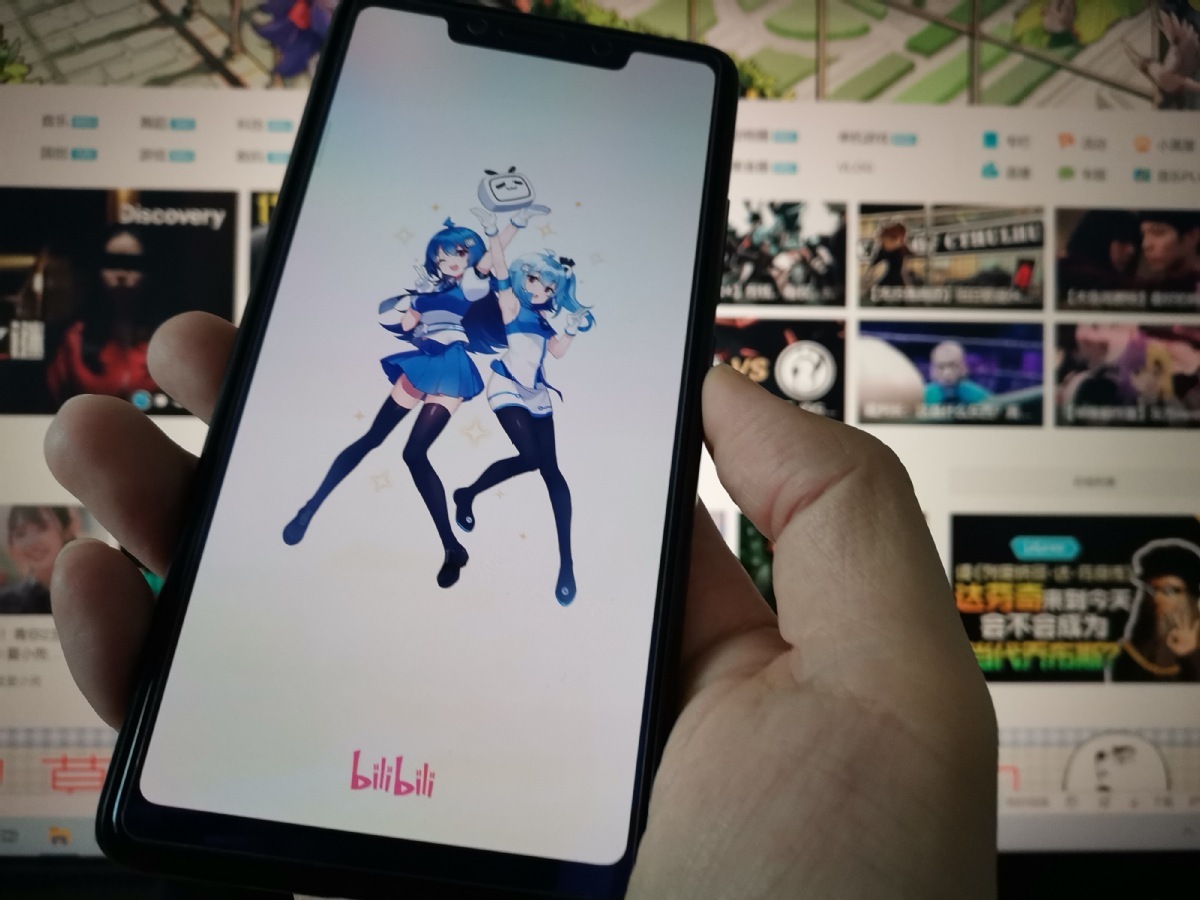 Media reports say that online entertainment video platform Bilibili has set up a center to chat with users who are going through a bad phase or have emotional issues. The Bilibili staff will try to cheer them up and talk those with suicidal tendencies out of it.

In recent years, Bilibili has attracted many youngsters. According to its financial report, Bilibili had 172 million active monthly users in the second quarter this year. Their average age, according to Bilibili CEO Chen Rui, is 20.

Intervening to help those with suicidal tendencies is an important social responsibility that online platforms and internet service providers nowadays bear. Some search engines are programmed to redirect those looking for suicide-related content to suicide intervention and psychological consultation support pages to help them cope with their problems and thus prevent tragedy.

In June 2019, the platform established a staff service center called "energy station" to talk to users with emotional issues.

The center conducts 1,400 psychological counseling every month; during the summer vacation this year, it provided counseling for 7,500 individuals.

Thanks to the internet, people now have more online communication channels. But it has also reduced face-to-face interactions, because of which it is harder to notice people's emotional issues, if any.

However, it is good that society is finally waking up to the emotional problems people face and the need to address them instead of calling those who are depressed or contemplating suicide weak, and ignoring them. Internet enterprises can become an important social force for counseling and helping those with emotional issues.