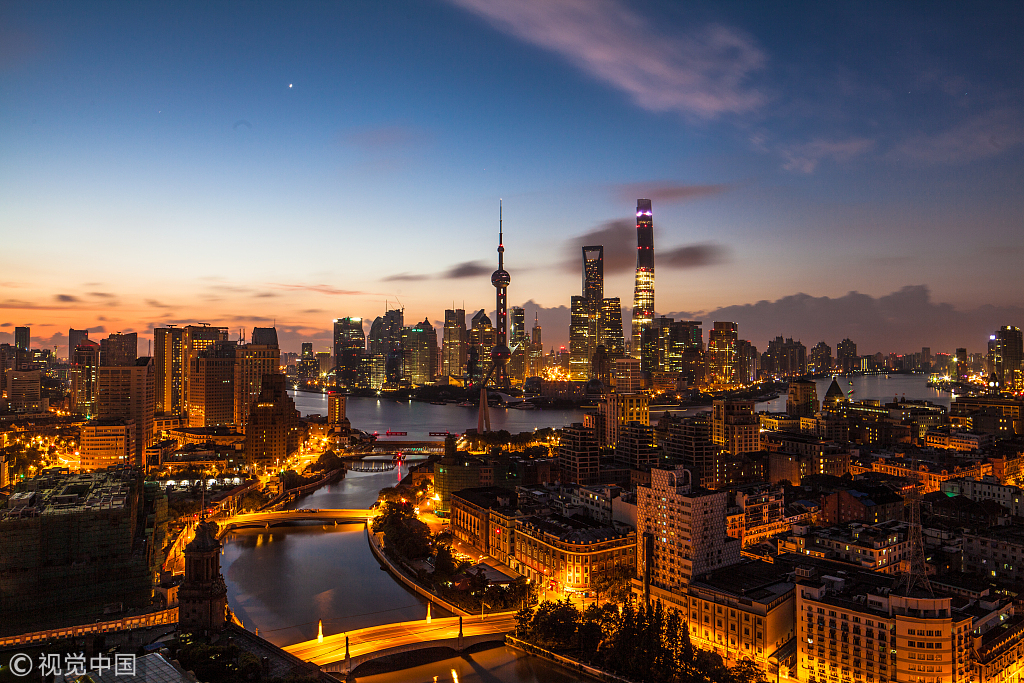 The ongoing annual session of the 13th National People's Congress adopted an amendment to China's Constitution with an overwhelming majority on Sunday, which sets the guiding role of Xi Jinping Thought on Socialism with Chinese Characteristics for a New Era in the country's political and social life. The most watched parts of the amendment include adding the clause that the leadership of the Communist Party of China (CPC) is the defining feature of socialism with Chinese characteristics, removing the term limits on the Chinese president and vice president, and listing the supervisory commissions as a new type of State organ in the Constitution.

Some Westerners used to intervene in China's major decisions. This time Western opinion basically held that the Constitutional change was China's internal matter. Yet there are still some in the West that are keen on grabbing attention by comparing the amendment to Western political systems.

But they have evaded two facts. First, in this juncture China faces a series of major challenges regarding its reform in and outside the country, which demands the Constitution be revised in accordance with the times. Major countries now are mobilizing their political resources to strengthen their decision-making capacity. The amendment is primarily driven by China's internal needs for development.

Second, Chinese people are deeply aware that their happy life must originate from solidarity and stability, and that this has to be guarded by the whole of society led by the CPC Central Committee. In these years we have seen the rise and decline of countries and particularly the harsh reality that the Western political system doesn't apply to developing countries and produces dreadful results.

Luckily China has maintained its steady rise for a long period. We are increasingly confident that the key to China's path lies in upholding strong Party leadership and firmly following the leadership of the Party Central Committee with Comrade Xi Jinping at the core.

Upon its founding, the People's Republic of China largely copied the Soviet Union's socialist system. Since reform and opening-up, China has embarked on a socialist path with Chinese characteristics and become the second-largest economy. This shows political independence is key to how far China can go.

Most major phenomena facing China can't be explained by Western theories. China must find solutions with its own wisdom. Whether our practices are good should be assessed by whether they respond to and promote China's mission, and the actual results.

Despite the flood of information that poured into China after reform and opening-up, Chinese society has managed to deal with it and accumulated collective wisdom. In this process the leadership of the Party Central Committee has been instrumental. The Constitutional amendment comes at a good time as it consolidates the guiding thought, Party leadership, the leadership structure and the improved supervisory mechanism when China faces arduous tasks in the new era.

This is what Chinese people truly expect. Nonetheless some Westerners who fail to figure out Chinese people's opinion want to be the backseat driver. They should have been more objective and modest in the face of China's long history and great practice.